Brothers In Arms vs The Cabinet? 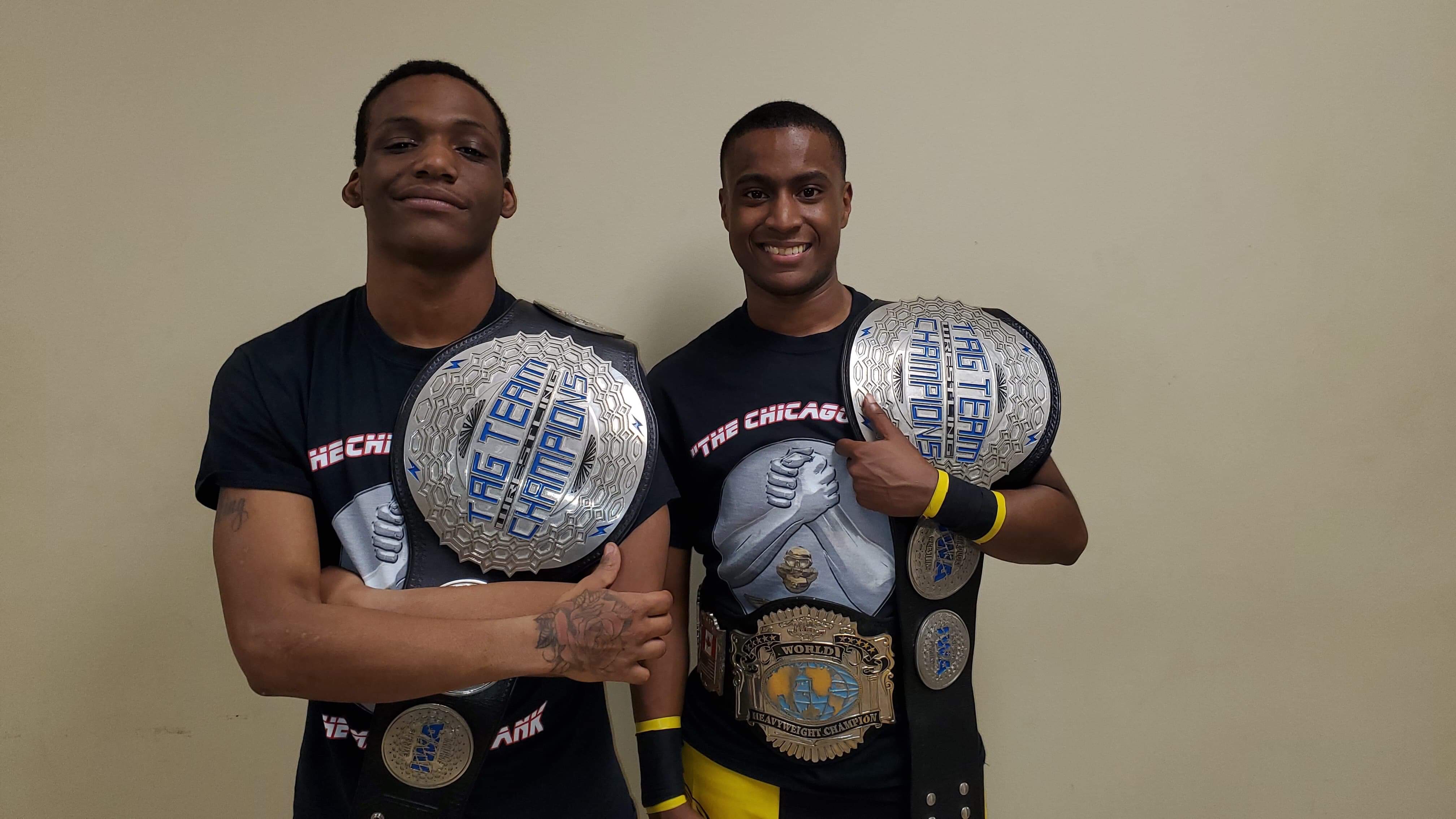 In what seemed like a controversial ending at Broken Hearts, the Brothers In Arms walked away with the VCA tag team championship after the referee restarted the contest after Brooks utilized an illegal Piledriver on Tank.

One would think the topic at hand would be the cowardly attack by the Greatest on Earth on the BIA after the contest, but it wasn’t as many were puzzled by the Cabinet’s appearance after the contest.

The Cabinet, Justice and Johnny Ewing, entered into the ring and grabbed the tag team championship indicating they’re next in line for the championship. Depending on who wins the rematch between the GOE and BIA this Friday night, that will be the deciding factor on who the Cabinet will be facing at MegaFest Saturday, March 14th.

Join the VCA stars this Friday night at 8pm. The admission is $10 for kids and adults. The address is 4275 Winchester Rd. Suite 3594 Memphis, TN.