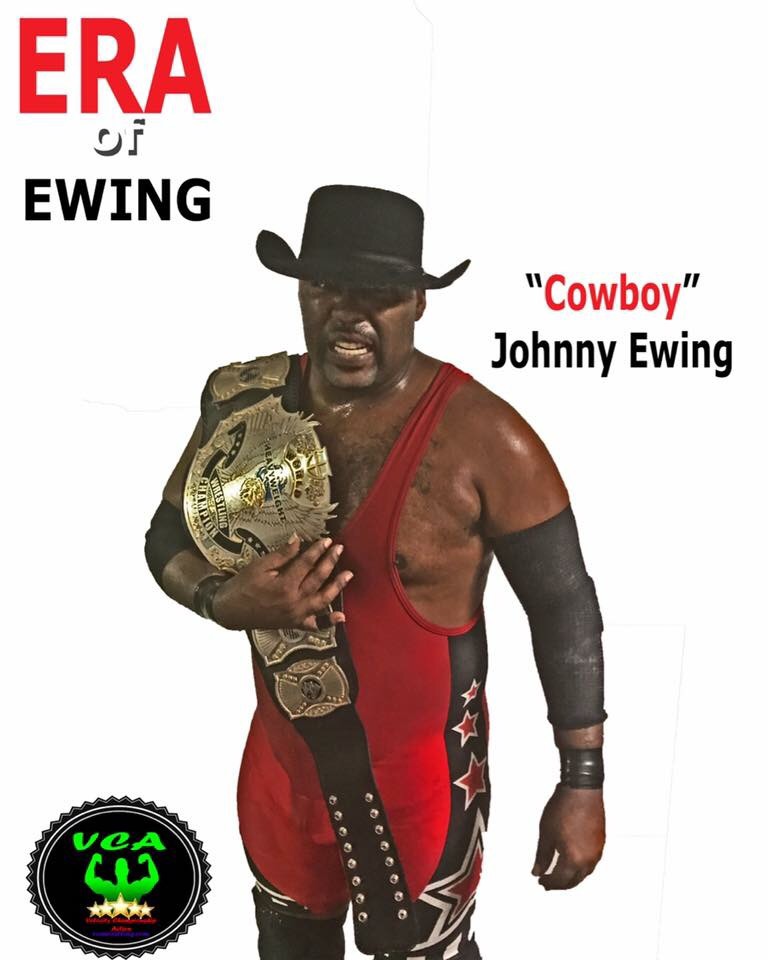 This Friday night, October 27th, will be another exciting night of great action at the VCA studio featuring the VCA stars.

Newcomer, Rob Danger, will team with half owner of the company, Big Tiny, to take on the team of Daniel Miraculous and William Princeton Harris. Danger defeated Miraculous last Friday night, but the aftermath wasn’t too pretty as Daniel attacked the newbie after the contest. The two are set to meet in singles action at VCA’s Anniversary event Friday, November 3rd.

Also in tag action, The Greatest Show on Earth will be in the house Friday night competing against Lil T and Q in a non championship contest. This past Saturday evening, the tag champions were accused of cheating due to time expiring. Tiny informed T and Q that he couldn’t give the two another championship opportunity at the moment, but Tiny said if the duo could defeat Malik and Brooks this Friday the future could be promising. The Greatest Show on Earth are scheduled to compete in a Buried Alive contest against Q and Michael “The Radio” Clark at the Anniversary event.

Then, Spiderman will receive a Juniorvative championship opportunity against Michael “The Radio” Clark. Terra Rae, half owner of the company, booked this contest claiming that Clark don’t defend the junior championship as much as he should.

Join the VCA stars this Friday night at 8pm. The address is 3035 Directors Row inside the Directors Plaza II Suite E Memphis, TN. All tickets are only $10.