Juniorvative championship on the line this Friday night! 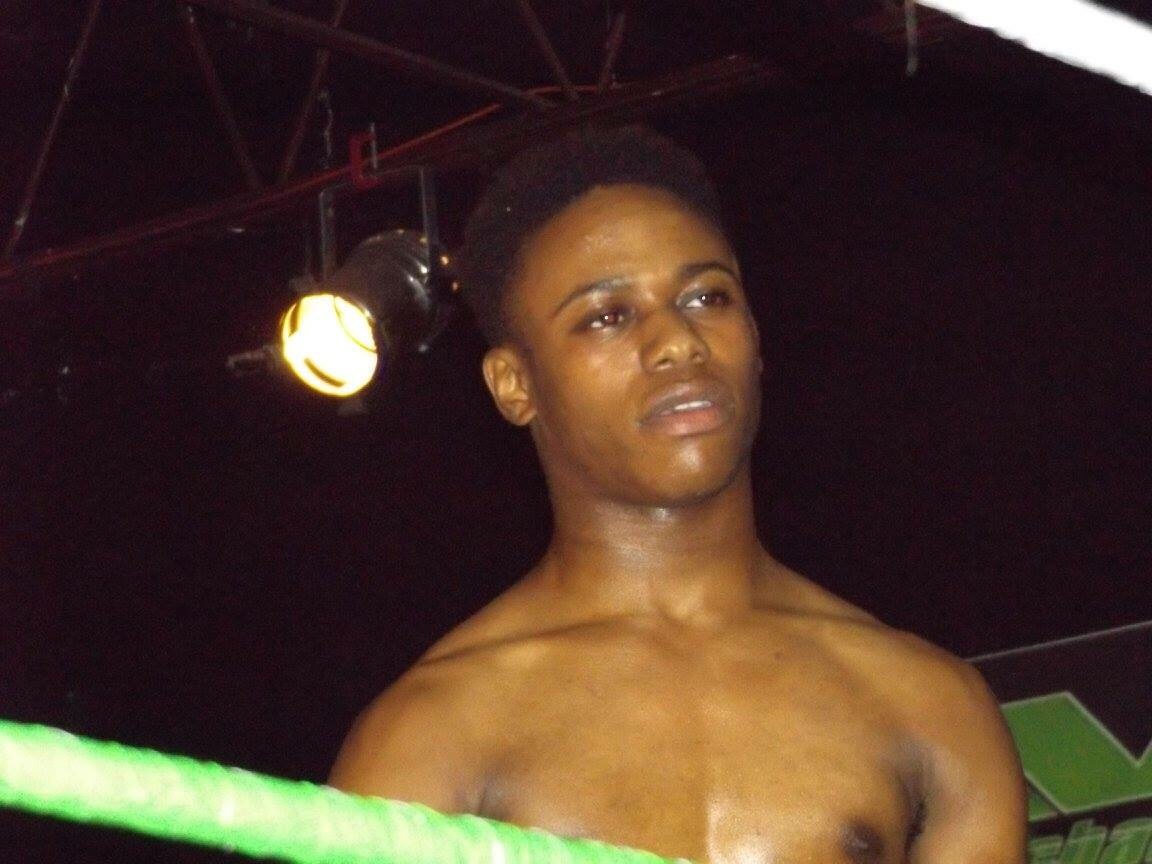 This Friday night, March 30th, Michael “The Radio” Clark will defend his Juniorvative championship against challenger “The Chicago Bull” Q only one week before his championship bout with Shawn Hoodrich at MegaFest.

Many say this is absurd and foolish of Clark, but people have to understand this was out of Clark’s hand as co-owner of the company Terra Rae booked the contest. Terra claims if Clark’s the fighting champ he claims to be there’s no excuse for Clark not being able to defend the championship against Q this Friday night.

This and more action will take place this Friday night at the VCA studio. The address is 3035 Directors Row inside the Directors Plaza II Suite E Memphis, TN. Bell time is at 8pm, but doors open at 7:30pm. All tickets to the event are only $10. Tickets for MegaFest featuring “Superstar” Bill Dundee will also be on sale this Friday evening.