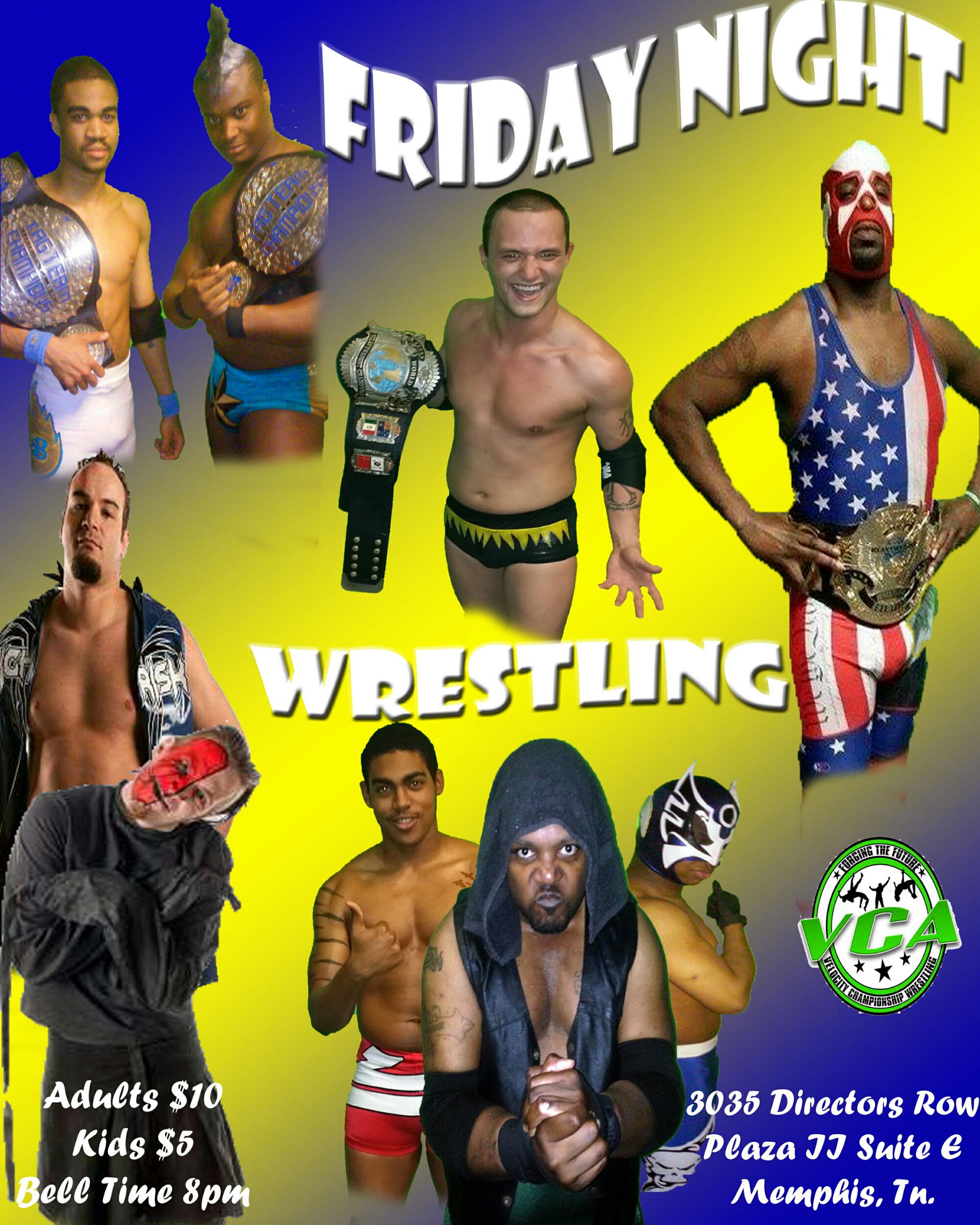 There has been a lot of speculation since the events of MEGAFEST and there has been nothing but controversy and chaos since. We’ve witnessed the crowning of the first ever Velocity Championship Action’s Tag Team Champions in Brooks & Payne. This team is very calculated and has had long time chemistry when it comes to the ring. Can anyone stop this skilled team? If so, who might step up to the challenge?

Chris Evans, Malik, Sanchez and others are all currently on personal quests of their own. Sanchez stating in his interview he wouldn’t mind “taking out some of the bullies in VCA or even getting some gold.” But another question is who is behind the cryptic messages to Sanchez? Malik in his interview put things on the table by stating “I’m not sure to be honest. Maybe compete for the Juniorvative Championship, or maybe even the Heavyweight Championship. At this moment, it’s really hard to say. I know one thing, I’ll be waiting for any outsiders that think that they are going to come in and run rough shot. Haha.”

What could Malik have meant? Perhaps he has his eye on both the Juniorvative and Heavyweight Champions. Or maybe he is preparing for even more outsiders who wish to come in and tower over VCA. Evans stated “He is a perfectionist and will keep going at something until he is perfect.” Perhaps the next step for Evans is finding a way to get to Brooks & Payne after their victory at MEGAFEST seeing that he can’t let it go. Or perhaps we are wrong and he has other plans on his horizon.

Big Tiny has been running rampant ever since he and Terra Rae took out Xander Raines at MEFAFEST. Throughout the course of the next little while, he spent his time trying to prove to Terra why he could get the job done against current VCA Heavyweight Champion, Kaptain Justice. He took Justice out last week by driving him into a door set up in the corner after viciously assaulting the champion. Tiny has made his statement and that is at Law and Order, he plans to not only walk out new VCA Heavyweight Champion, but to also be the only one walking out.

All this and more, is what has Velocity Championship Action red hot right now. All this will unfold even more so this week so you won’t want to miss the Live VCA action tomorrow night at 8 pm as we lead into Law and Order! And Law and Order is our proverbial pit stop on the road to Verdict. Things are definitely heating up and I’m not talking about the weather folks!

Velocity Championship Action is live this and every Friday night at 8 pm. Tickets for adults are $10, while admission for kids is $5. Children 5 and younger get in absolutely free. VCA Studios is located at 3035 Director’s Row Plaza II Suite E in Memphis, Tennessee!