A new challenger for Clark? 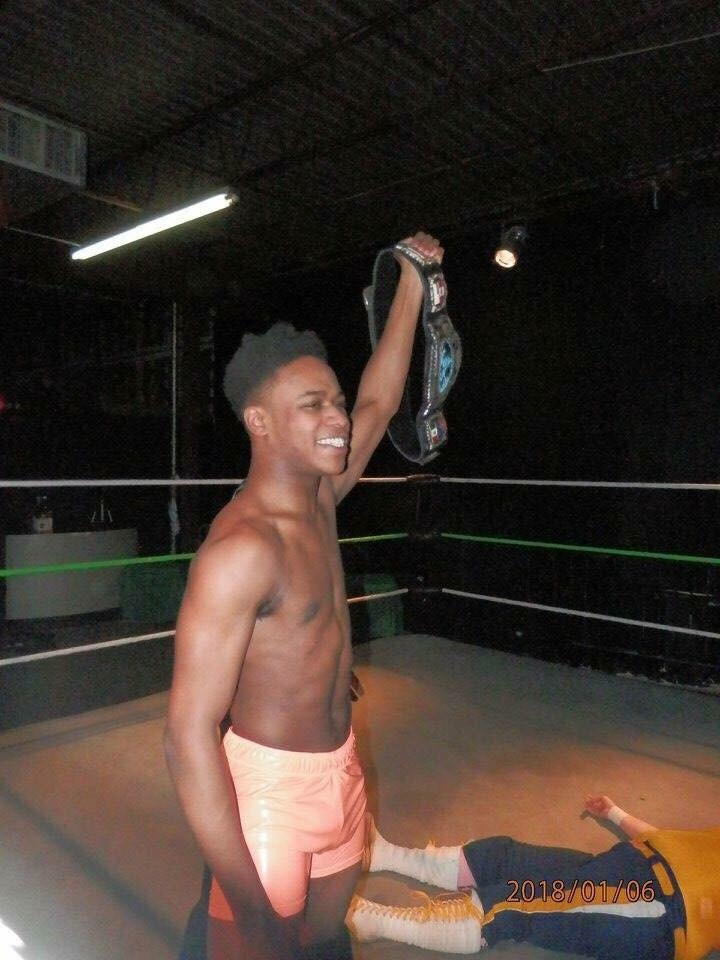 The Juniorvative champion, Michael “The Radio” Clark, has been on a roll as of late most recently defeating 2017 Rookie of the Year nominee Rob Danger at the Velocity Clash II this past Friday night.

Despite Clark defeating Danger and multiple others before Danger to retain his championship, there’s always one waiting in the dark hoping to knock Clark out the light into darkness.

With that being said, a new challenger has accepted the challenge and will compete one on one against Clark Friday, April 6th at VCA’s MegaFest. This is a participant that Clark has never defended his championship against, but this will be one of Clark’s toughest challenges yet.

Terra Rae, VCA co-owner, has stated at MegaFest fans will witness the crowning of a new Juniorvative champion. Details are still sketchy on Clark’s opponent, but fans are for sure to find out Clark’s opponent this Friday night at 8pm.

Also at MegaFest, VCA will host its annual Battle Royal to see who will become the new number one contender for the VCA heavyweight championship. The address to the VCA studio is 3035 Directors Row inside the Directors Plaza II Suite E Memphis, TN.