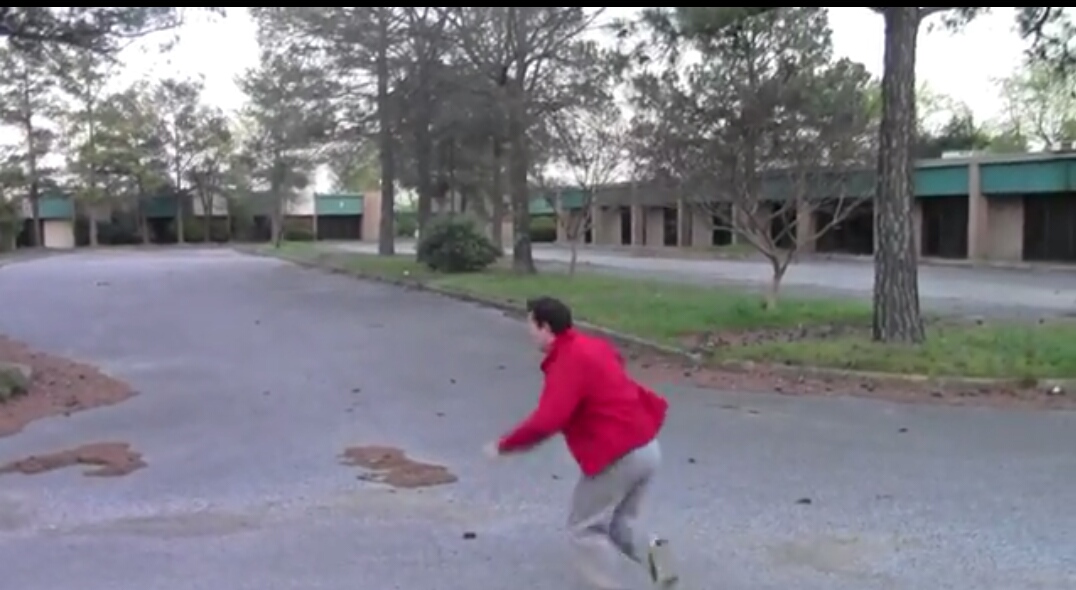 This Friday night, Terra Rae said she’s obtained exclusive footage of the perpetrator who tried running Allen Dalton down in the studio parking lot a month ago. 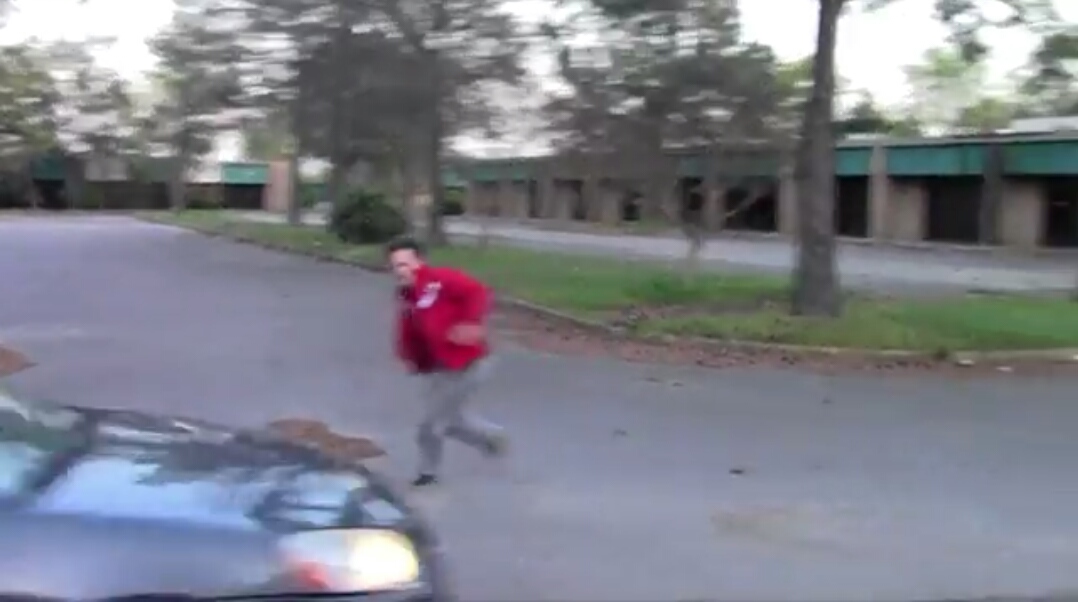 As you remember, someone stole Malik’s vehicle and tried running Allen Dalton over in the parking lot while Dalton was on his cell phone.

Details were sketchy as Allen couldn’t clearly make out the person, but Dalton did inform everyone that the vehicle belonged to Malik. Malik maintained his innocence by saying his keys were stolen and that he was not the one behind the vehicle trying to run Dalton over.

Rae said she’s going to present this video to Allen and the entire studio audience this Friday night and everyone will see the person responsible for the sickening act.

Allen has been stomped over the last weeks contemplating over who would hate him so much that they’d try running him over and possibly ending his life. Well with the new footage we’re sure Dalton will be more than happy to find out who tried running him over.