Andres Sanchez the new saviour for the VCA? 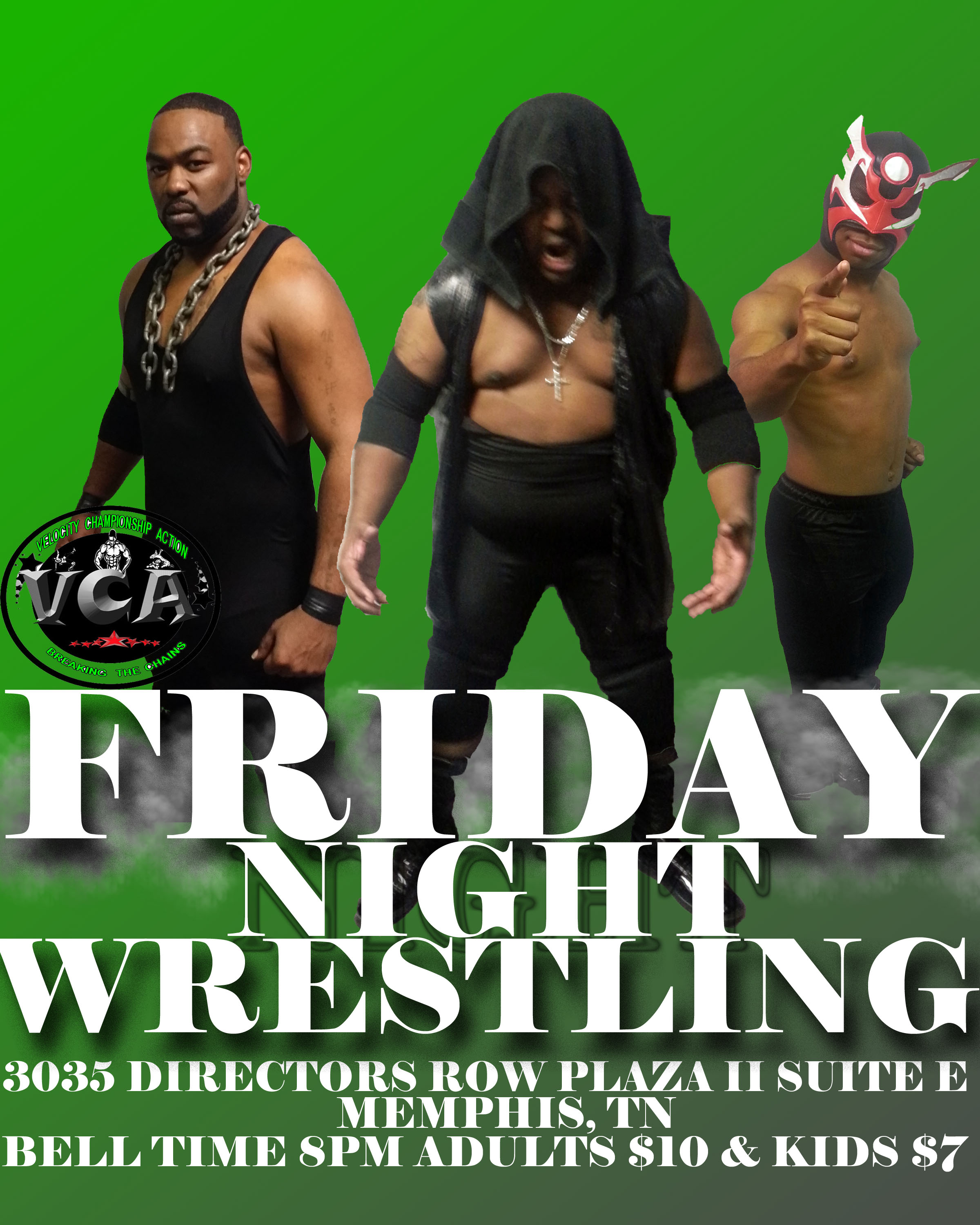 As many know by now, Andres Sanchez is the new number one contender for the VCA heavyweight championship which is currently being held by the Redd Dogg Rodney Mack.

Sanchez won this honor after surviving 14 other men in a Battle Royal at the Supershow. Many didn’t give Sanchez a chance, but Sanchez had faith that he could do it.

Backstage there are many happy about Sanchez’s win, but there is also those that aren’t. One of those people that aren’t happy with Sanchez’s success is VCA owner Terra Rae.

Rae claims that Sanchez’s win was pure luck due to the other 14 men personal agendas against one another which caused them to overlook Sanchez. One of these personal agendas is the on going feud between Malik and Brooks.

Another that’s not to happy about Sanchez’s win is Johnny “The Sleeper” Gilbert.” Gilbert claims Sanchez doesn’t deserve the number one contenders spot because he defeated Sanchez earlier that evening before the Battle Royal. Gilbert claims that he should be the number one contender not Sanchez. On a side note, this is coming from a guy that had two opportunities to win the Battle Royal.

Sanchez has enough to worry and deal with by dealing with Rodney Mack, but it seems that Sanchez will have another small inside feud with Gilbert once more due to Gilbert’s jealousy.

Join the VCA stars this Friday as they begin to prepare for a short road to MegaFest Friday, May 6th. Tickets tonight will be $10 for adults and $7 for kids. Bell time is at 8pm.

Congratulations to the 2016 winner of the Battle Royal Andres Sanchez!