Another added match for the Supershow 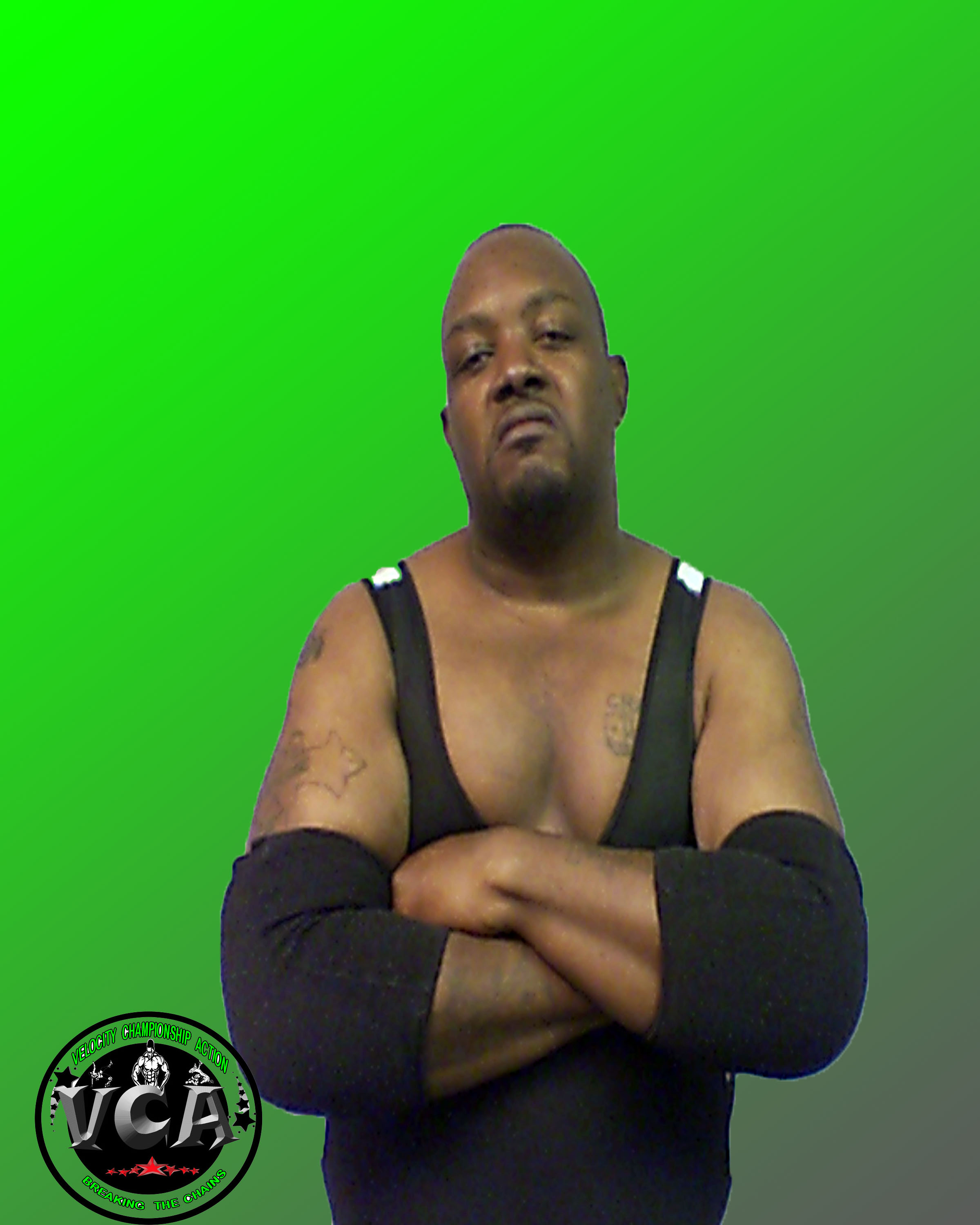 VCA’s Supershow will take place Friday, March 4th and the event is for sure to bring fans some of the greatest action they’ve ever seen.

Already featured, Allen Dalton will defend his heavyweight championship against the number one contender and former WWE star Rodney Mack.

Another match set to take place is between the 2015 Rookie of the Year winner Chris Evans and Terra Rae’s self proclaimed future of the company Johnny “The Sleeper” Gilbert.

We here at the VCA office just found out that Big Tiny will compete against Xander Raines in a Bullrope match. Rae booked this match because she claims she’s become tired of Raines sticking his nose in her affairs.

Also that night, Malik and Andres Sanchez will team to compete against a mystery team. Join the VCA stars this Friday night to see things unfold as they draw near VCA’s Supershow. Tickets are $10 for adults and $8 for kids. Bell time is 8pm as usual.