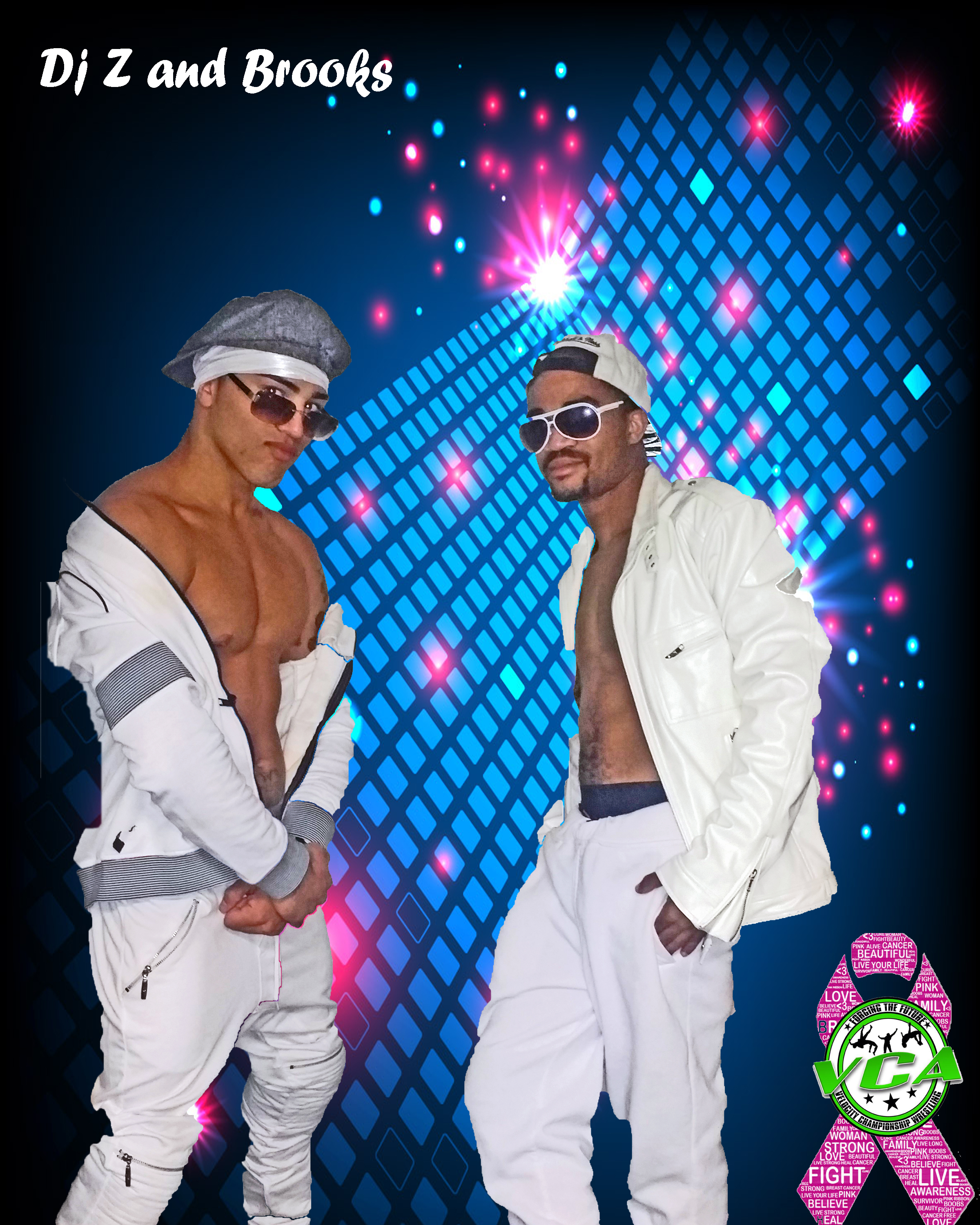 We noted days ago that Anthony Payne suffered a serious injury after being assaulted by TNA Impact Wrestling’s Dj Z and VCA’s Juniorvative champion Brooks.

Payne and Malik put up a good fight, but Brooks and Dj Z wouldn’t allow the two to walk away with the win. Malik suffered minor injuries after being nailed once by Brooks in the back of the head with a pair of brass knucks and once in the face with the same knucks by Dj Z, but Payne’s assault was way greater!

Dj Z snapped Payne’s shoulder out of place and held the maneuver for brief seconds before the referee stepped in causing Ion to break the hold. As if that wasn’t bad enough, Brooks brought in a chair and the two took turns smashing Payne’s already injured arm.

From what we’re hearing at the office, Payne is not expected to be in action for a very long time. As a matter of fact, word is that Payne won’t be returning! Dj Z and Brooks came to do a job and that job was to take Payne out. Is there any team capable of dethroning the team of Ion and Brooks!?! Join us this Friday at 8pm at our weekly show to find out more!