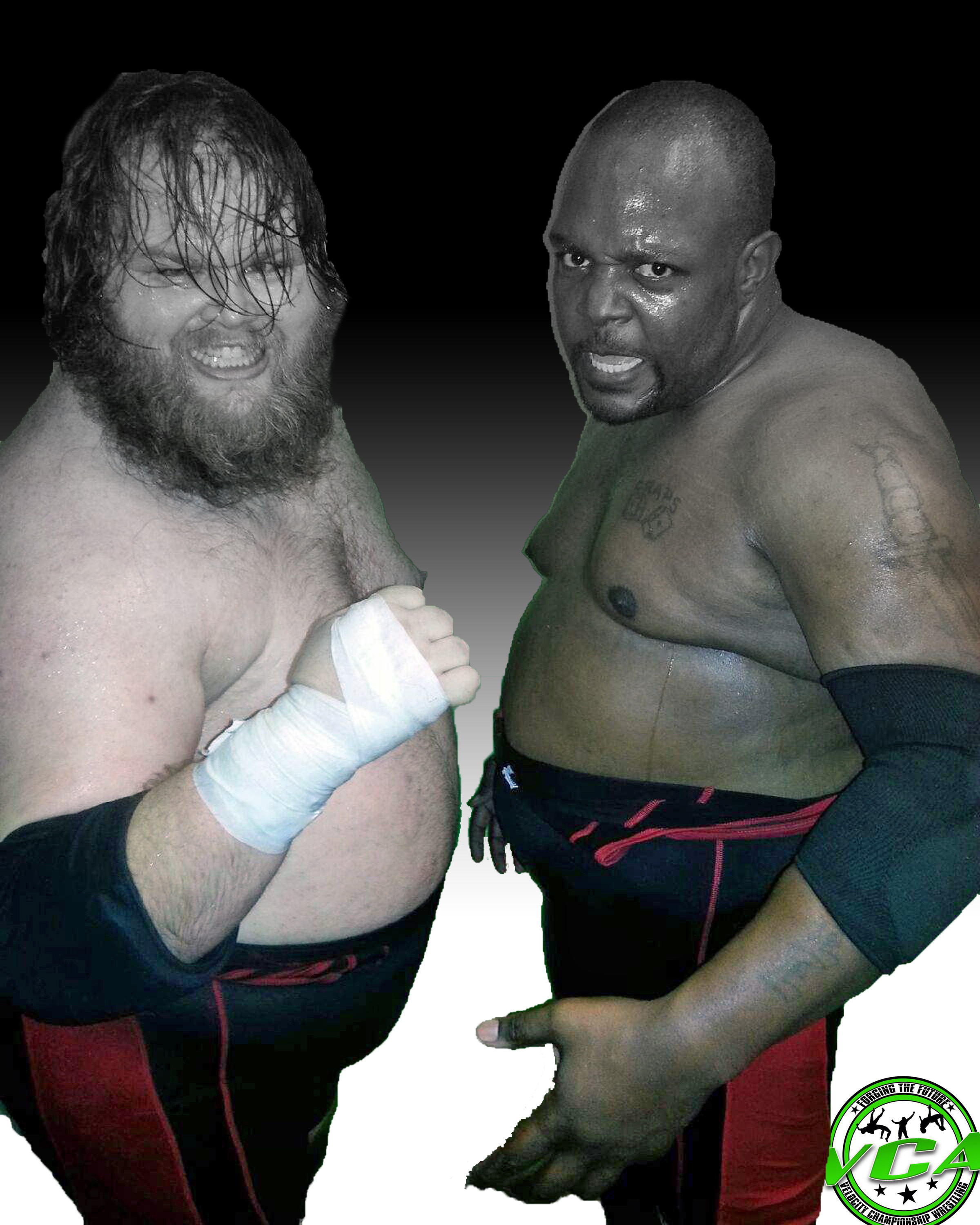 Broken Hearts turned out to be just that for Malik and Allen Dalton as they were unsuccessful in winning the best 2 out of 3 series against Big Country. To a few this was a surprise, but to many they were surprised that Dalton and Malik made it as far as they did in the series. Many didn’t think Malik and Dalton would make it to Broken Hearts. From the start of the match Big Tiny and Xander Raines showed their dominance by running clean over both Malik and Allen. Malik and Dalton would use their speed to tire the team of over 500 pounds out, but this too wouldn’t be enough to dethrone Big Country. Many could feel that the end was near for Allen and Malik, but the hearts of the company just wouldn’t die. Malik and Dalton fought back and eventually tired the team out to were fans actually thought they could win. With the fans chanting louder and louder, Malik and Allen fed off the energy doing whatever they could in taking Big Country down. With Dalton’s help, Malik scored with the Lights Out finally taking Tiny off his feet. Unfortunately, the referee was too busy trying to separate and control Allen and Xander who were fighting on the floor. While the referee was tending to this issue, Terra Rae entered the ring and nailed Malik with the spike of her shoe knocking Malik out cold. Tiny took advantage by covering Malik getting the win for his team and closing out the series. As if that wasn’t enough embarrassment, Tiny and Raines continued assaulting Malik and Allen after the match. Chris Evans, the newcomer, fled from the back entering the ring and went to work on Big Country,  but this too wasn’t enough. Big Country quickly cut Chris off and squashed the newcomer in the center of the ring. Out of nowhere Cymba entered the studio and Big Country fled the ring. Cymba urged the two to reenter the ring, but the duo refused. We caught up with Cymba afterwards and he said it still isn’t over.