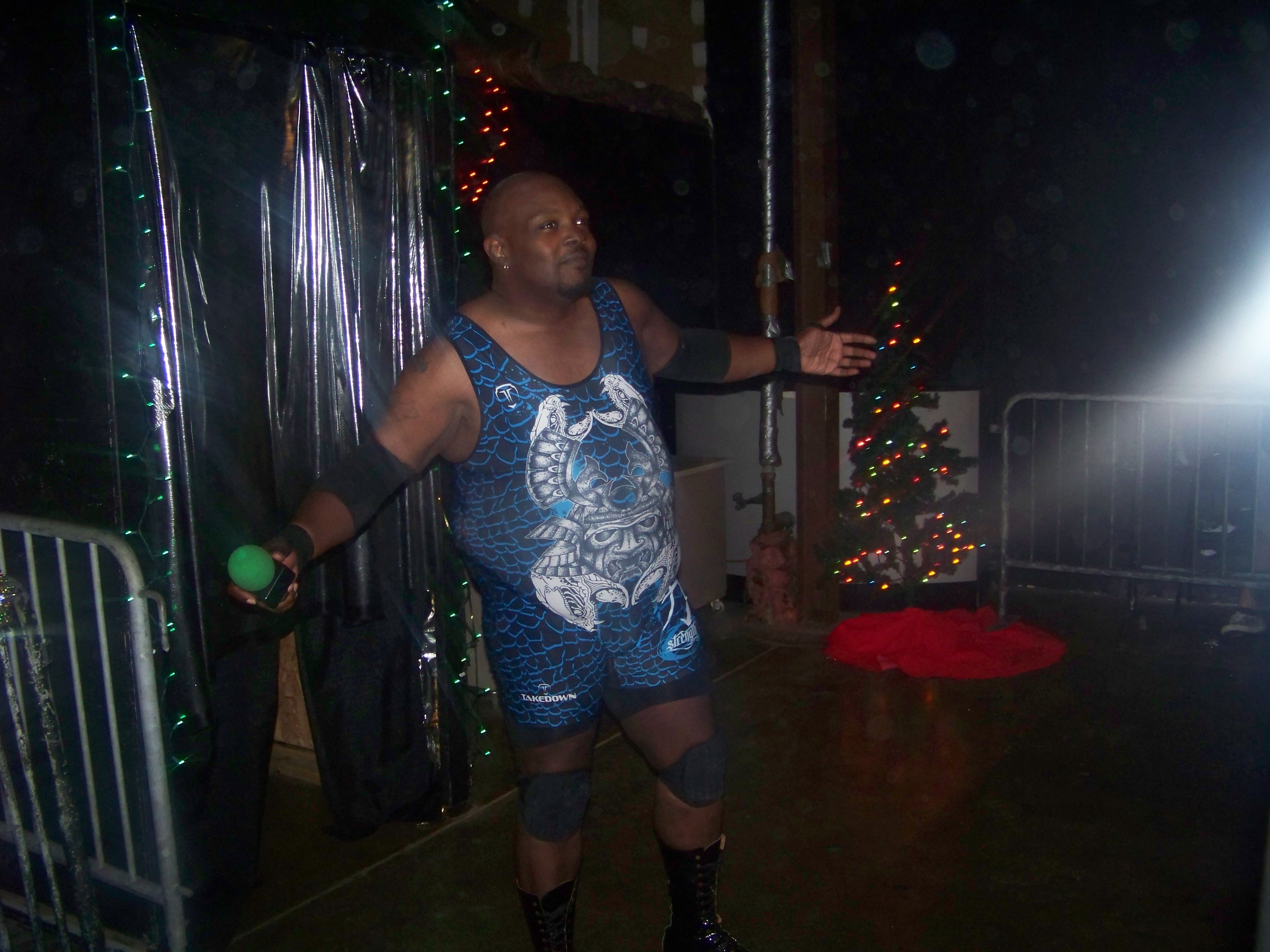 As everyone now know, Big Tiny acquired the company, VCA, last week when he defeated Terra Rae in an Anything Goes match at Extravaganza.

The match itself wasn’t branded a winner takes ownership of the company, but Tiny was able to slide the stipulation in without Terra taking notice. 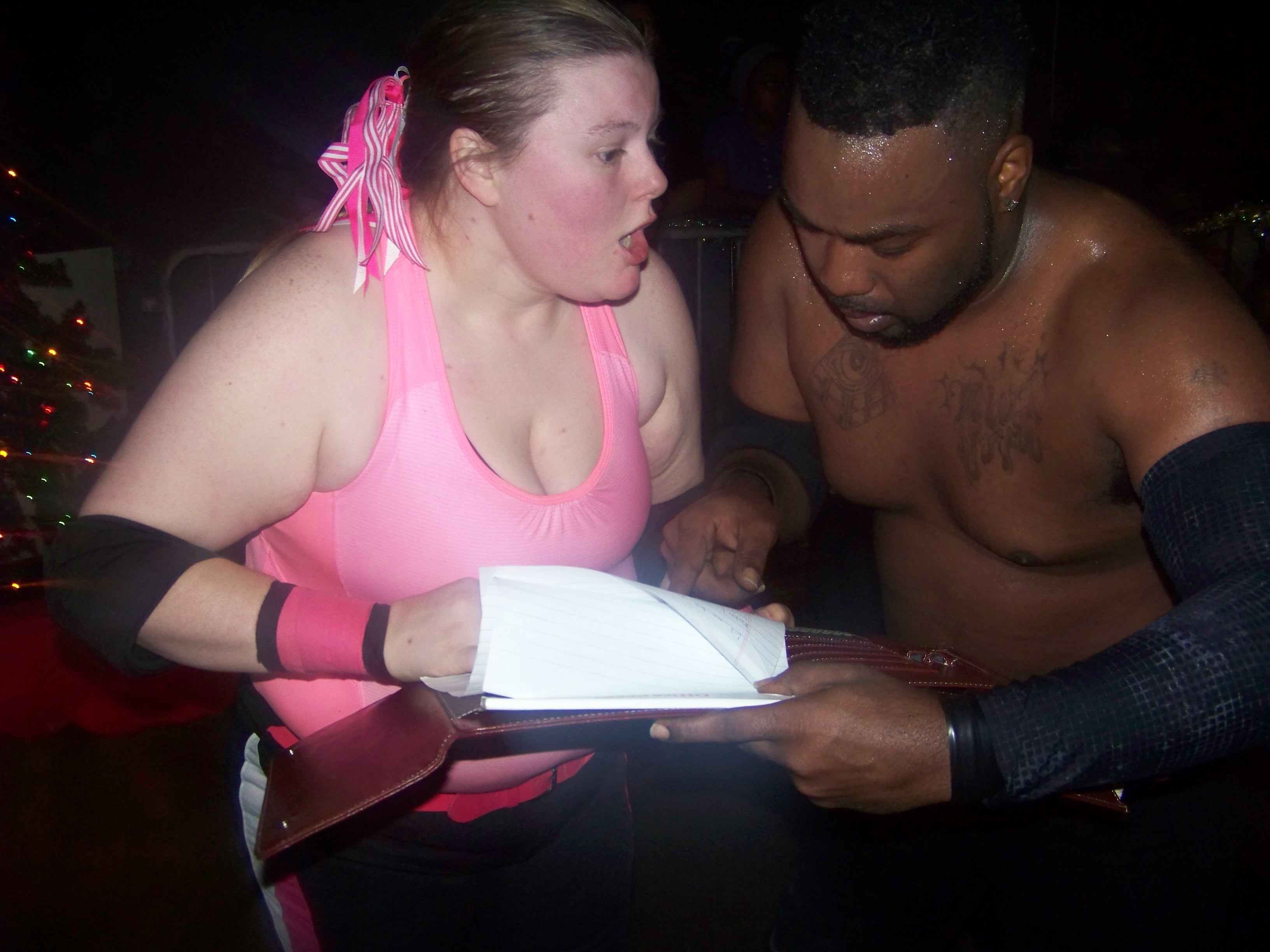 Tiny hasn’t wasted any time in office as he’s already begun making changes within the company. Tiny said these changes were way overdue but better late than never.

As of this moment, Tiny informed us here at the VCA office that since Rae wanted to get involved in matches so badly, Tiny says Terra is now an official member of the VCA roster.

This Friday, Tiny said Rae will compete in her first match as an official roster member. Tiny said Terra Rae will team with Johnny Ewing in a tag match to take on the tag team champions, Allen Dalton and Chris Evans. This match is scheduled to be a VCA Tag Team Chanpionship match.

As if that isn’t enough, Tiny said Brooks will defend his Juniorvative championship against the man who almost won the championship at Extravaganza, Lil T.

It looks like Tiny is taking his new found position seriously. Join us this Friday night at 8pm to see what else the new boss has in store for the VCA. The address is 3035 Director’s Row inside the Director’s Plaza II Suite E Memphis, Tn. Adult ticket prices are $10 and kid ticket prices are only $7.