Brooks versus Lil T at the Charlie Parks Tribute show 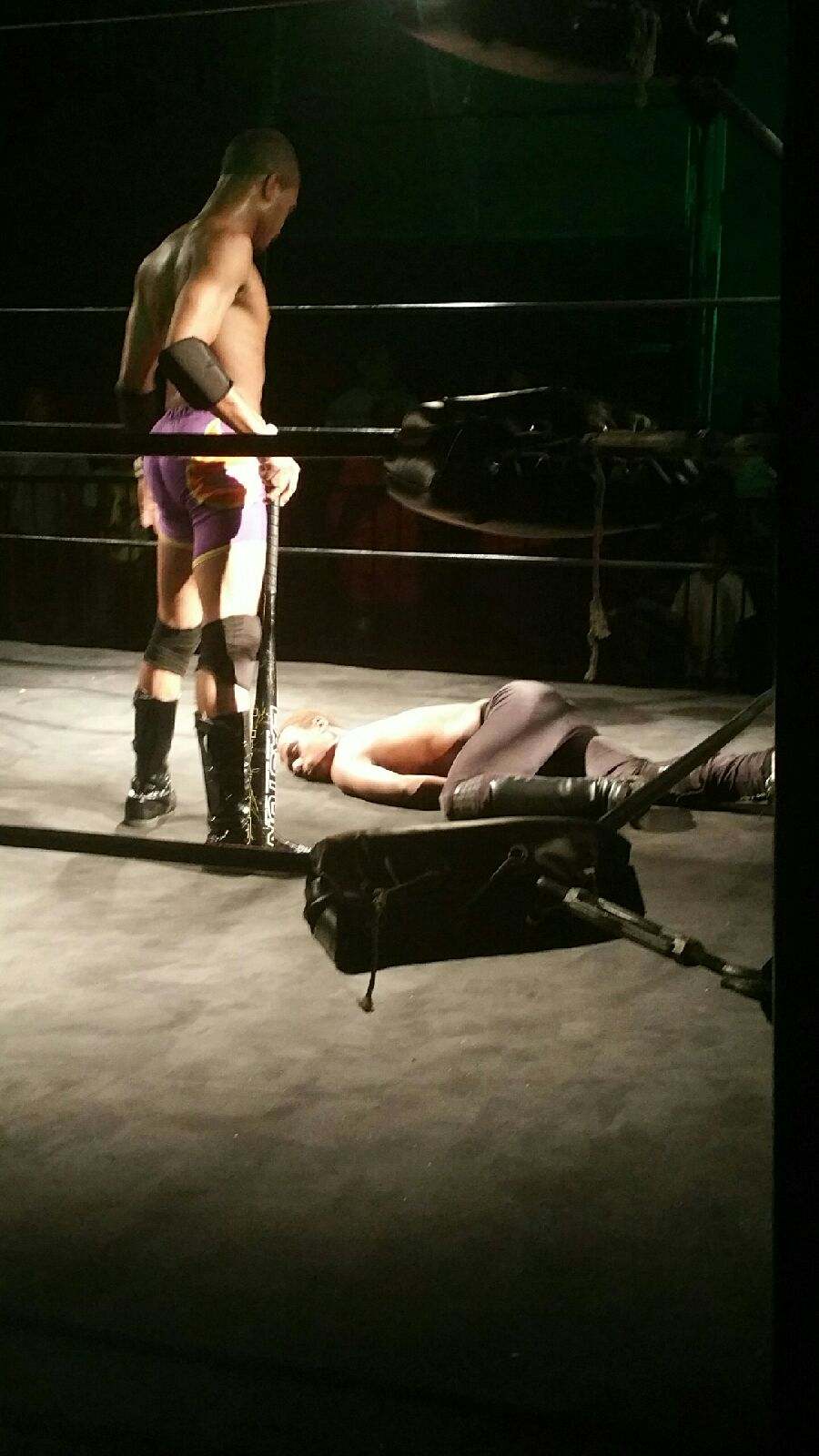 This past Friday night the VCA fans were excited about the debut of newcomer Lil T. The welcome for Lil T was overwhelming as fans cheered as loud as they could for the debuting cruiserweight star, but this would be short lived as Brooks made an announcement.

After feeling embarrassed and insulted by T at the past Super Show event, Brooks announced that Friday, August 5th at the Charlie Parks Tribute show, he’d take on Lil T in singles action.

This sent an awe throughout the studio as fans were stunned that Brooks would fight the rookie by T being so new and inexperienced.

Fans feel T doesn’t have a chance and they could be right because the last time we seen Brooks and T in a ring together Brooks stood over T while T got acquainted with the mat. Not to mention Brooks is the Juniorvative champion.

Friday, August 5th we could very well see the end of Lil T before the young man has the opportunity to fully show what he’s capable of at his best.

The event’s bell time is at 8pm and the address is 3035 Directors Row inside the Directors Plaza II Suite E Memphis, Tn. Advance tickets for both adults and kids are only $10. At the door adult tickets prices will be $20.