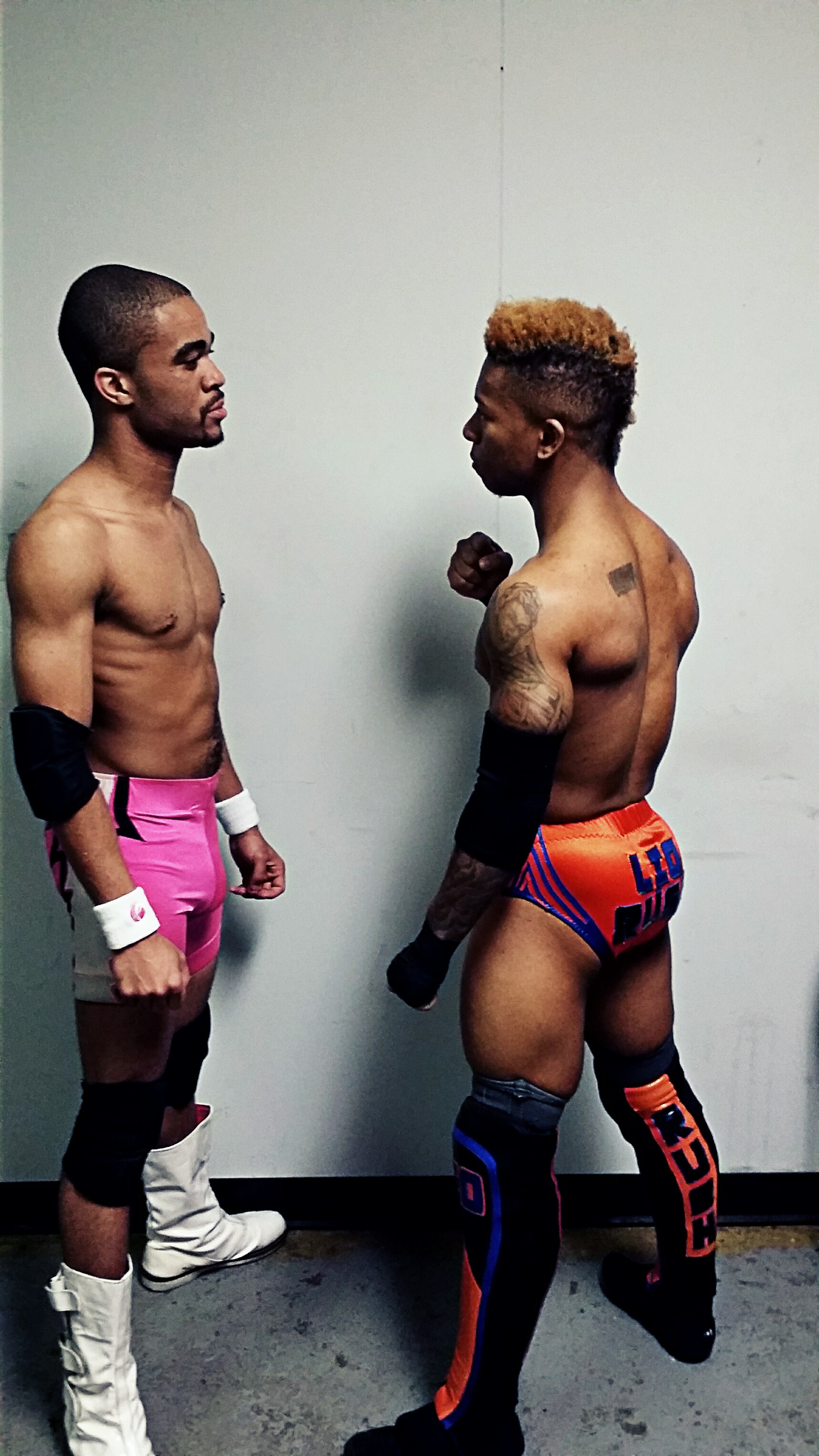 The last time Brooks and Lio Rush met in the squared circle the two had one of the hardest drugged out matches the VCA audience had seen in a while. This match alone is set to be nominated for 2016 match of the year.

Fans were astonished with Rush’s impressive moves and flexibility as he perfected matrix style moves throughout the match. Rush showcased his ability of high flying and speed by soaring and springing all over the studio, but Brooks wouldn’t be outdone.

Brooks proved to everyone including Rush that he’s a force to be reckoned with by executing his own version of high flying moves and speed. To many people’s surprise, Brooks matched Rush’s speed and even excelled in mat wrestling showing Rush that he was embarking on dangerous territory when it pertained to technical wrestling.

Even with Brooks locking a Sharpshooter on Rush, Rush was determined on not giving up. Rush would fight his way back and soon connect with a spectacular Spanish-fly. Making sure the nail was in the coffin, Rush followed the move up with a five star splash getting the win over Brooks and becoming the Juniorvative champion.

Sadly, Rush’s time as Juniorvative champion was short lived due to Terra Rae stripping Rush of the championship and handing it back to Brooks the following week. Rae claimed Rush wouldn’t be able to defend the championship due to scheduling conflicts.

Just this week everyone found out Brooks will once again go one on one with Rush for the Juniorvative championship Friday, March 4th at VCA’s Supershow. This time Brooks has promised the match won’t be the same because he now knows what he’s up against. Brooks insists the last meeting between the two he underestimated Rush thinking Rush was “one of the guys,” but this time Brooks says everyone will see.