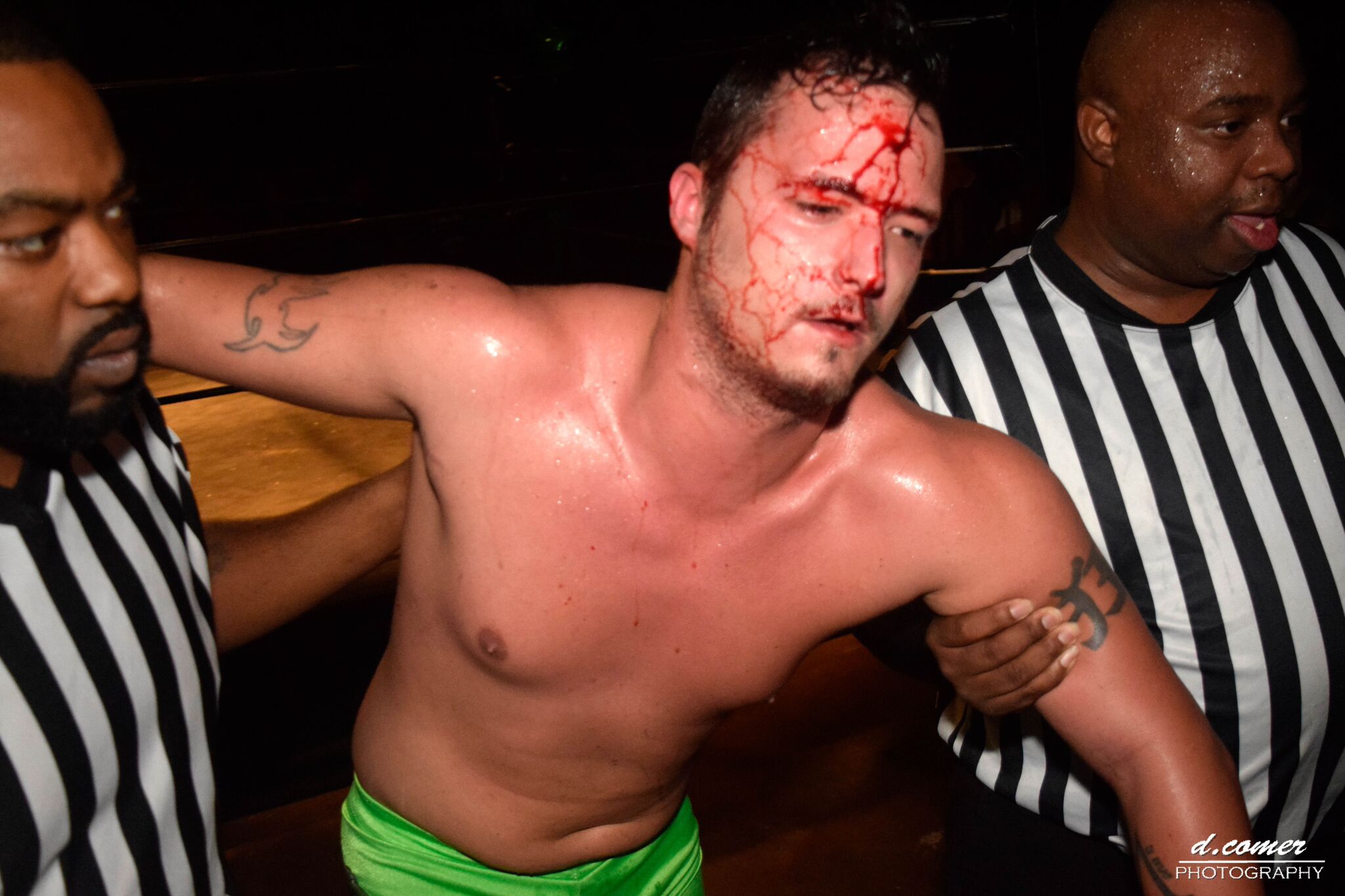 The main thing fans are looking at is the size of Tiny compared to Dalton. Tiny weighs 295lbs whereas Dalton weighs 200lbs barely reaching the heavyweight status in the company. It’s clear to say Dalton won’t be able to scoop the mammoth of a man off his feet, but as everyone witnessed this past Friday night Dalton can outsmart the champion.

Another factor Dalton has to deal with is the owner of the company. Terra Rae normally accompanies Tiny to the ring whereas Dalton rides solo. If things get hot and heavy Rae has been known to interfere in a match, but Dalton informed everyone he has a plan to take care of Terra at Extravaganza. No one is clear on Dalton’s plan, but Dalton says he has one.

Lastly, there’s Dalton’s inability to stay focused on the goal, that goal is the heavyweight championship. Dalton has let down fans in the past due to his personal demons so there’s a lack of trust when it comes to Dalton leading the company, not to mention some of the guys in the back that Dalton has let down.

One can only wait and see what the future holds for Dalton, if a future at all. Then there’s always the thought that Tiny will retain the championship and go on to lead the company as heavyweight champion in 2016. Join us this Friday night at 8pm. Adults $10 & kids $7.