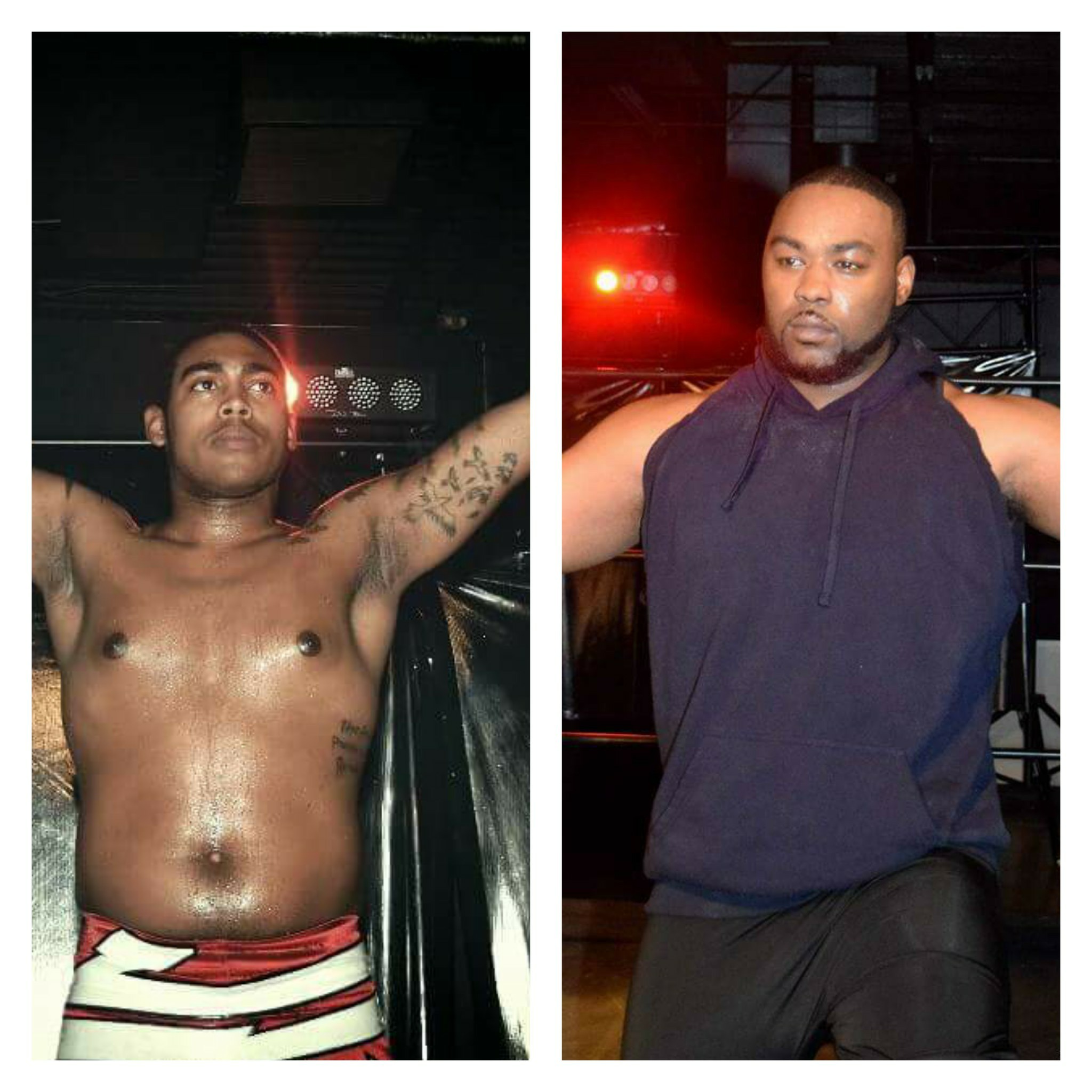 A heated feud has ignited and continues to brew between newcomers Chris Evans and Johnny “The Sleeper” Gilbert.

Terra Rae’s leading front man, Gilbert, has continued putting people to sleep weekly by utilizing his over fifty pound chain and laying opponents out cold. Rae claims Gilbert is the future of the company and will one day be crowned VCA heavyweight champion. After standing up to Xander Raines at Extravaganza, Gilbert feels no one can stop him including Chris Evans.

On the other end, there’s 2015 Rookie of the Year winner, Chris Evans. Evans, being an exciting uprising newcomer in the company, continues to prove himself to the fans weekly by fairly winning match after match unlike Gilbert.

After seeing Gilbert blast his friend Allen Dalton in the head this past Friday night, Evans had seen enough. Evans ran out to ring side to save his friend, but the damage had already been done. Evans angrily informed Rae and Gilbert that at Broken Hearts Friday, February 5th he was issuing a challenge to Gilbert. Rae believing in Johnny like she do decided to accept Evans’ challenge at Broken Hearts.

Today, we were notified that Rae not only accepted the match for Gilbert, but Terra added an extra stipulation to the match. Rae informed us that at Broken Hearts Evans and Gilbert will compete in a Chain on the Pole match where the first person to grab the chain can utilize the weapon as they please.

After hearing this news we’re sure that this one will not turn out nice! Join the stars of Velocity Championship Action this Friday night at 8pm and make sure to grab your ticket for $12 (adults) & $10 (kids) for Broken Hearts before February 5th to avoid paying $15 (adults) & $ 12 (kids).