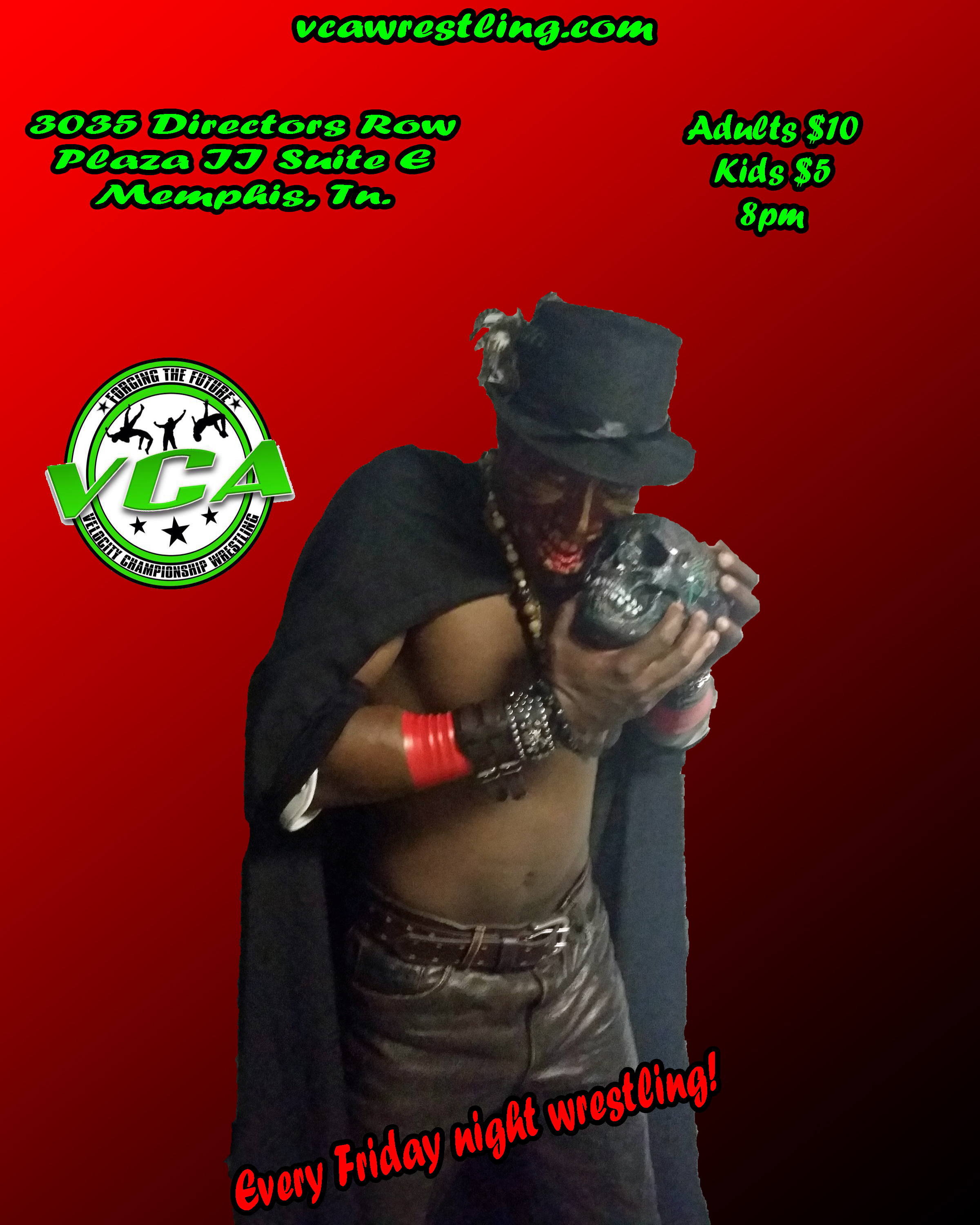 VCA’s weekly Friday night show is tonight at 8pm and the VCA fans are ready!

Last month, everyone witnessed Crazy Jack take on Jake in VCA’s first ever Ironclad match. The match was down right rugged and gruesome with both men taking a beating. The match’s stipulation was only metal objects could be utilized and that’s exactly what the two did. There were stop signs, trash cans, ironing boards, tire irons, antennas, and even barb wire!  Both men took a beating and left the ring bloody and bruised from the dangerous match, but in the end Jack would be the victor, or so everyone thought. Terra Rae would enter the studio and claim Jack wasn’t the winner but Jake was. The decision stuck, but Jack isn’t done with Jake.

Crazy Jack has announced Friday, July 3rd he wants to start the festivities off early by taking on Jake and beating the hell out Jake. Jack added he was going to make Jake and Terra hate they ever screwed him over at Verdict.