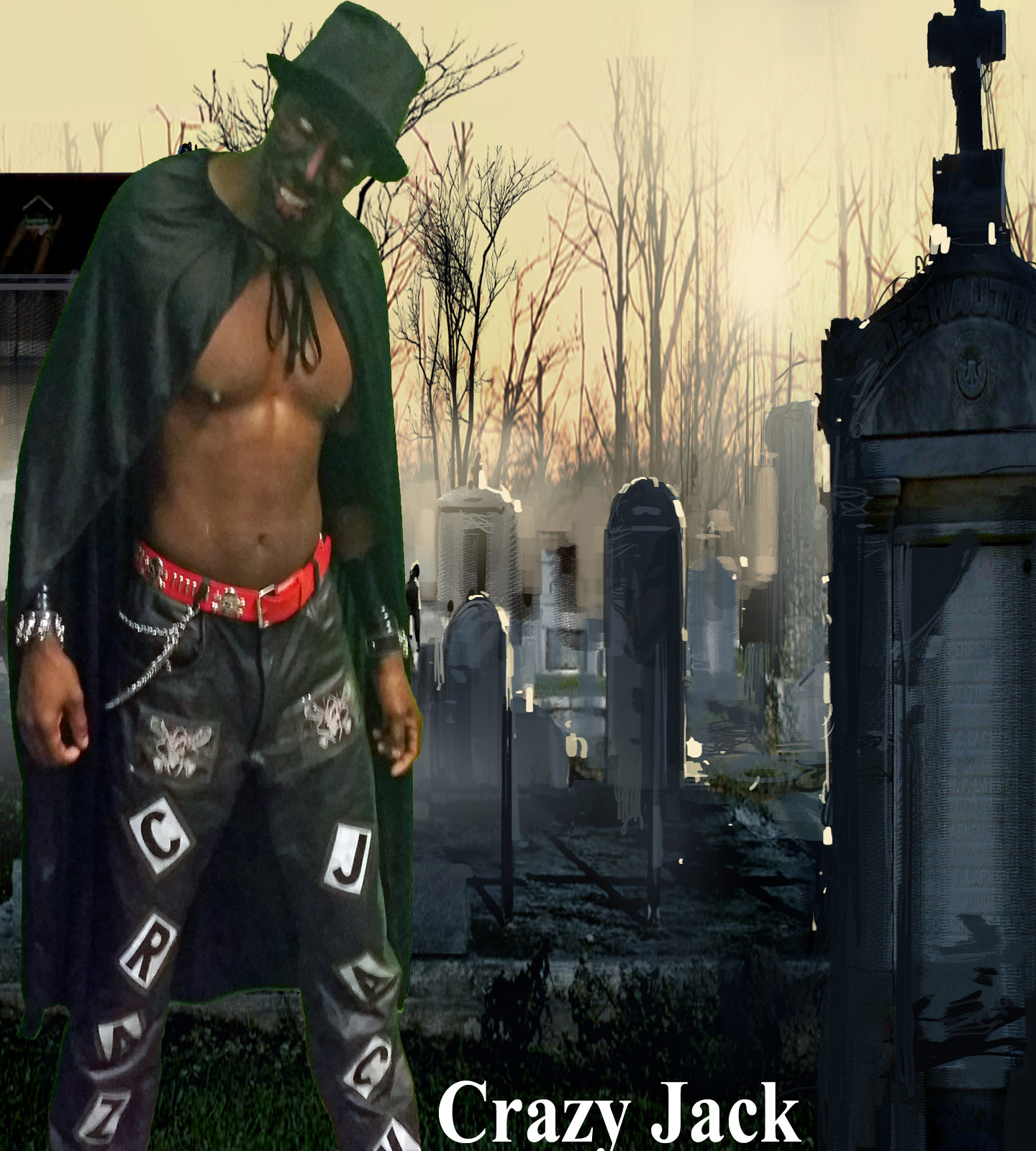 We’re getting closer and closer to VCA’s Broken Hearts that’ll be taken place Friday, February 6 at the VCA studio. As we quickly approach the event, Crazy Jack’s antics continues to become more bizarre. Jack recently told us in an interview that the only thing he’s seeking is for Kaptain Justice’s soul to burn in hell where it belongs. We pushed further by asking more questions but Jack’s response was simply “burn.” Jack and Justice will face off at Broken Hearts in a Buried Alive match were the only way to obtain the victory is to bury your opponent alive. This match may not be suitable for certain audiences as Jack has promised that Justice will not walk out of this event.