Daniel’s at it again!

“The Miraculous One” Daniel Miraculous is set on proving to everyone that his former tag team partner, Michael “The Radio” Clark, is nothing more than a hypocrite and liar. Miraculous continues telling people that Mike isn’t the person that competes before their very eyes on Friday nights. Daniel insists Mike is a totally different person outside of the squared circle. 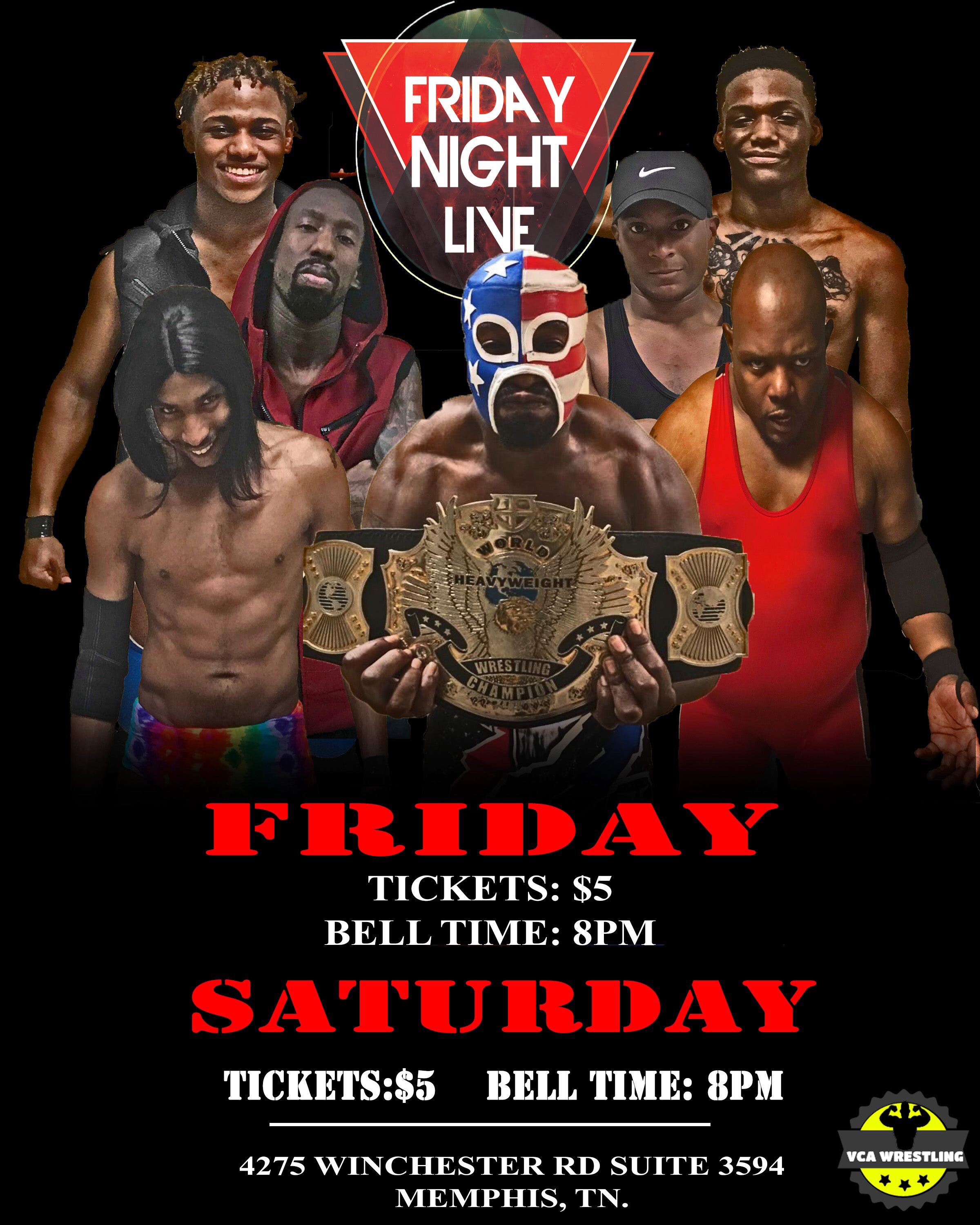