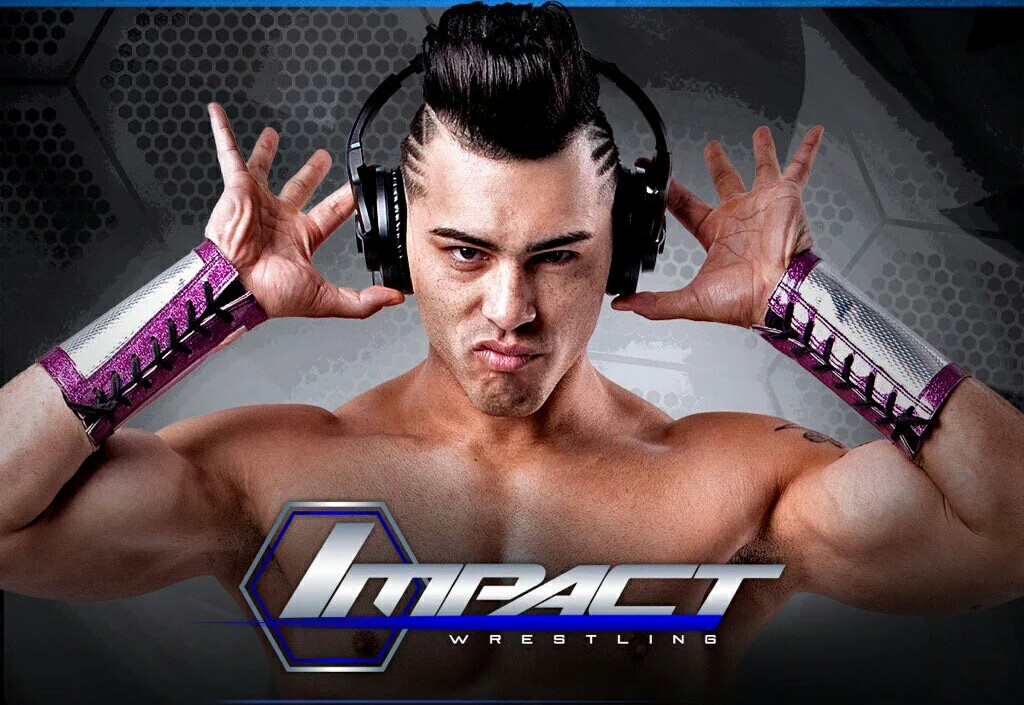 Ion and Brooks will take on the team of Malik and Allen Dalton. Malik isn’t a stranger to Brooks and Ion as he’s battled the two numerous times in the past. On one occasion Malik was successful, but the last two times Malik hasn’t had much luck. This time may be no different with Malik teaming with Dalton.

Under normal circumstances Malik and Dalton would have a chance, but lately the two haven’t been seeing eye to eye and Brooks knows it.

The problem occurred weeks ago when Brooks accused Dalton of acquiring his services during Dalton’s heavyweight championship match against Malik and Big Tiny. Brooks insisted that Dalton had him to shove Malik into the ring post on the outside which ironically caused Dalton to win the match.

Dalton claimed he had nothing to do with Brooks interfering, but Brooks said otherwise. Brooks wasn’t the only one not believing Dalton, but Malik also had doubts about Dalton.

The following week, Malik entered into the studio and informed Dalton that he didn’t know who to believe, but Malik told Dalton he got exactly what he deserved when current champion Rodney Mack defeated him the previous week.

The next week VCA presented it’s 15 man over the top Battle Royal match. During the match, Brooks would try and eliminate Malik, but Malik reversed the attempt eliminating Brooks. Brooks, being a bitter Betty, decided to try and eliminate Malik even after he was eliminated. As Malik held on for his dear life, Dalton would help Brooks eliminate Malik adding more fuel to the fire. This caused Malik to believe even more that the two were in fact working together.
Knowing that the two were having problems, Terra Rae informed everyone that Malik and Dalton would team to take on Dj Z and Brooks at MegaFest. Rae could care less about the two, plus Rae’s still holding a grudge towards Dalton.

Only time will tell if Dalton and Malik will be able to get along as a team at MegaFest. Malik informed us here at the office that it’s getting to the point where he can’t stand to be in the same room as Dalton.

Brooks and Ion are an unstoppable unit and can be very dangerous at times so Malik and Dalton will have to be careful. Ion sent in a message that he and Brooks will easily knock off the so called team of Dalton and Malik. Ion said catch him in Memphis on May 6th and on Impact Wrestling on Pop Tv every Tuesday night.

Join the stars of VCA this Friday as the feud between Malik, Dalton, and Brooks continues to unfold.