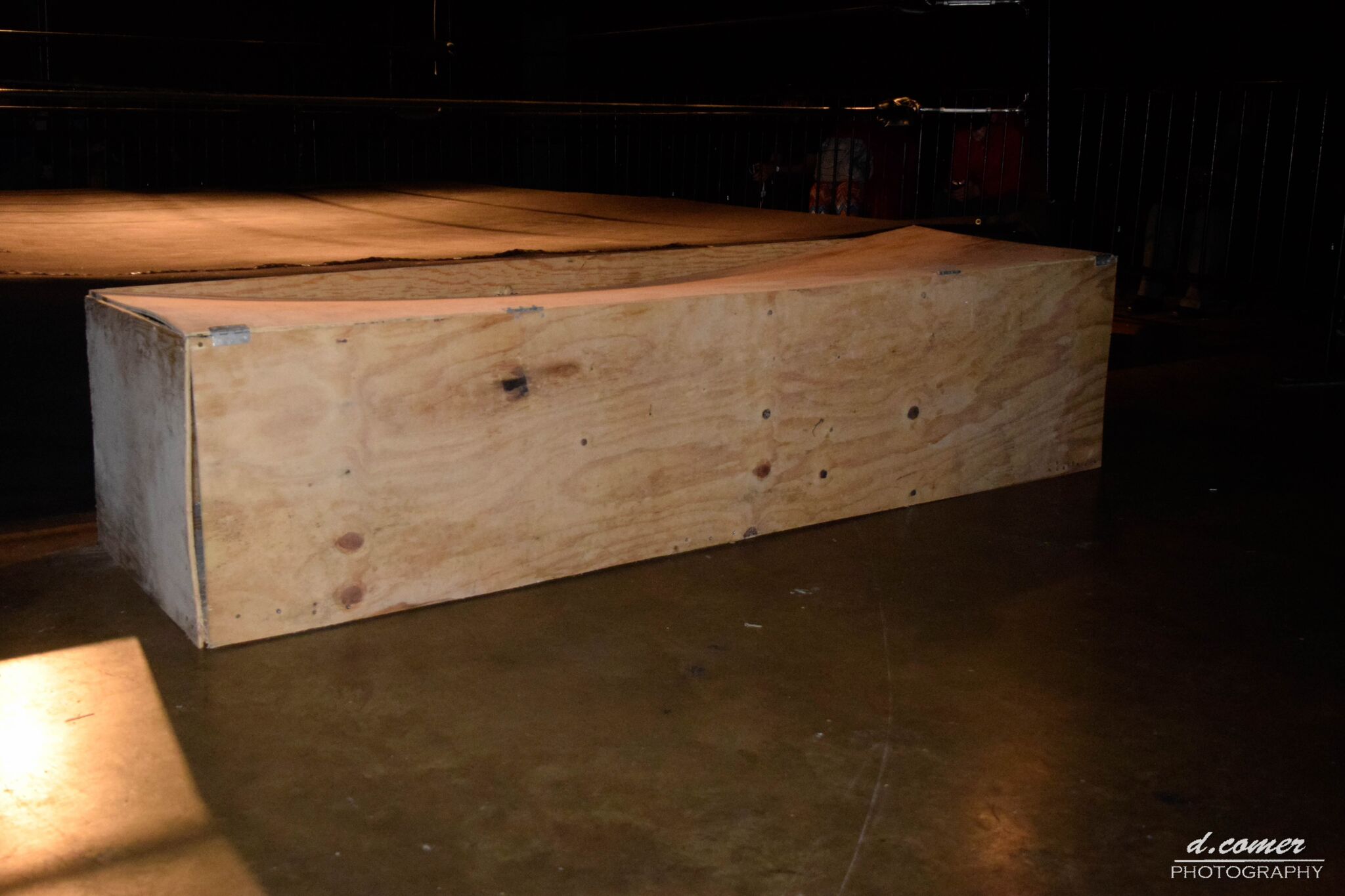 The Triple Threat Casket match between Jake, Cymba, and Crazy Jack was the opening match at Extravaganza and the match didn’t disappoint.

The objective of the match was to not only dump one of your opponents in the casket, but to dump both men in the casket to win the match. 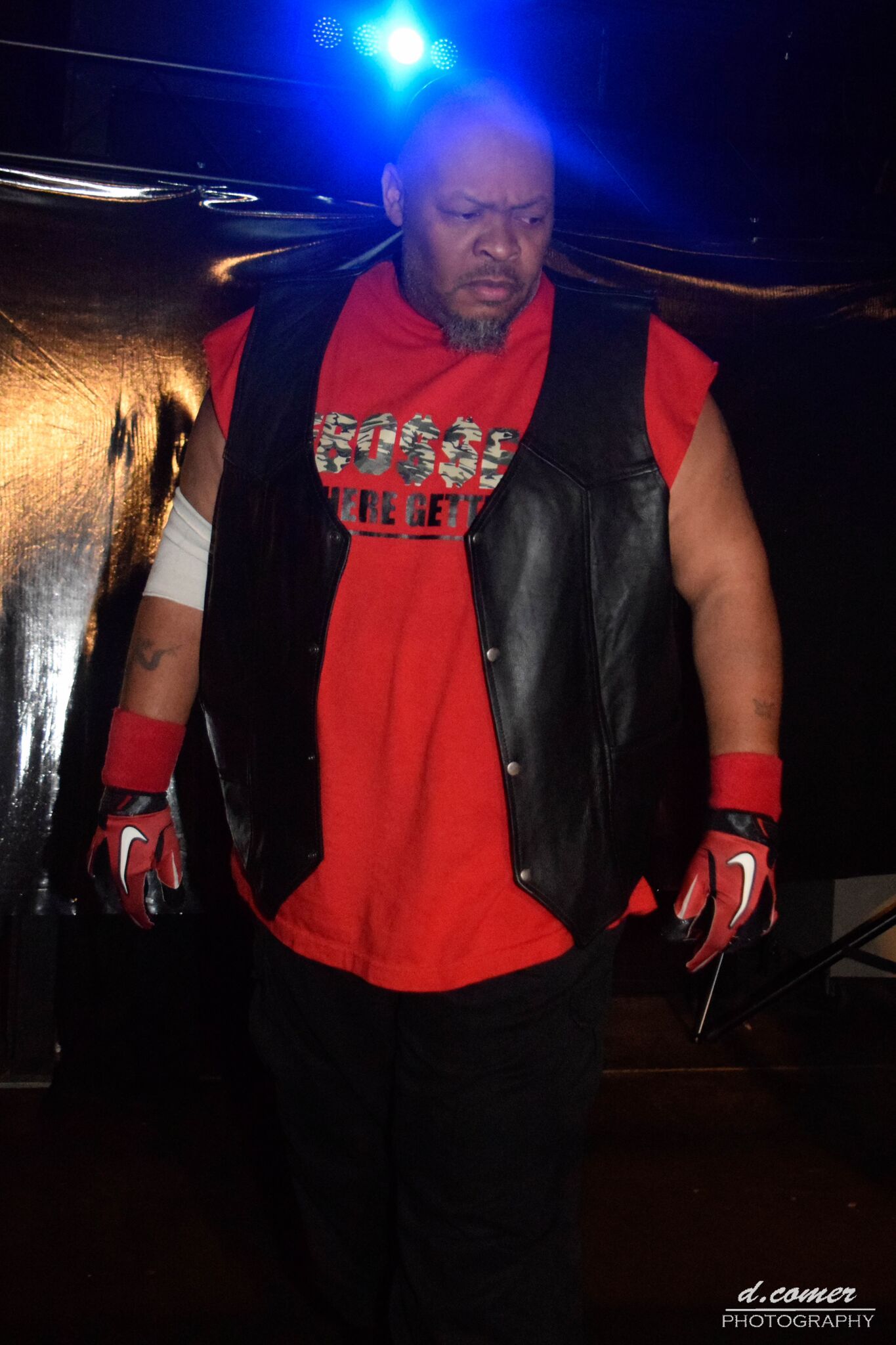 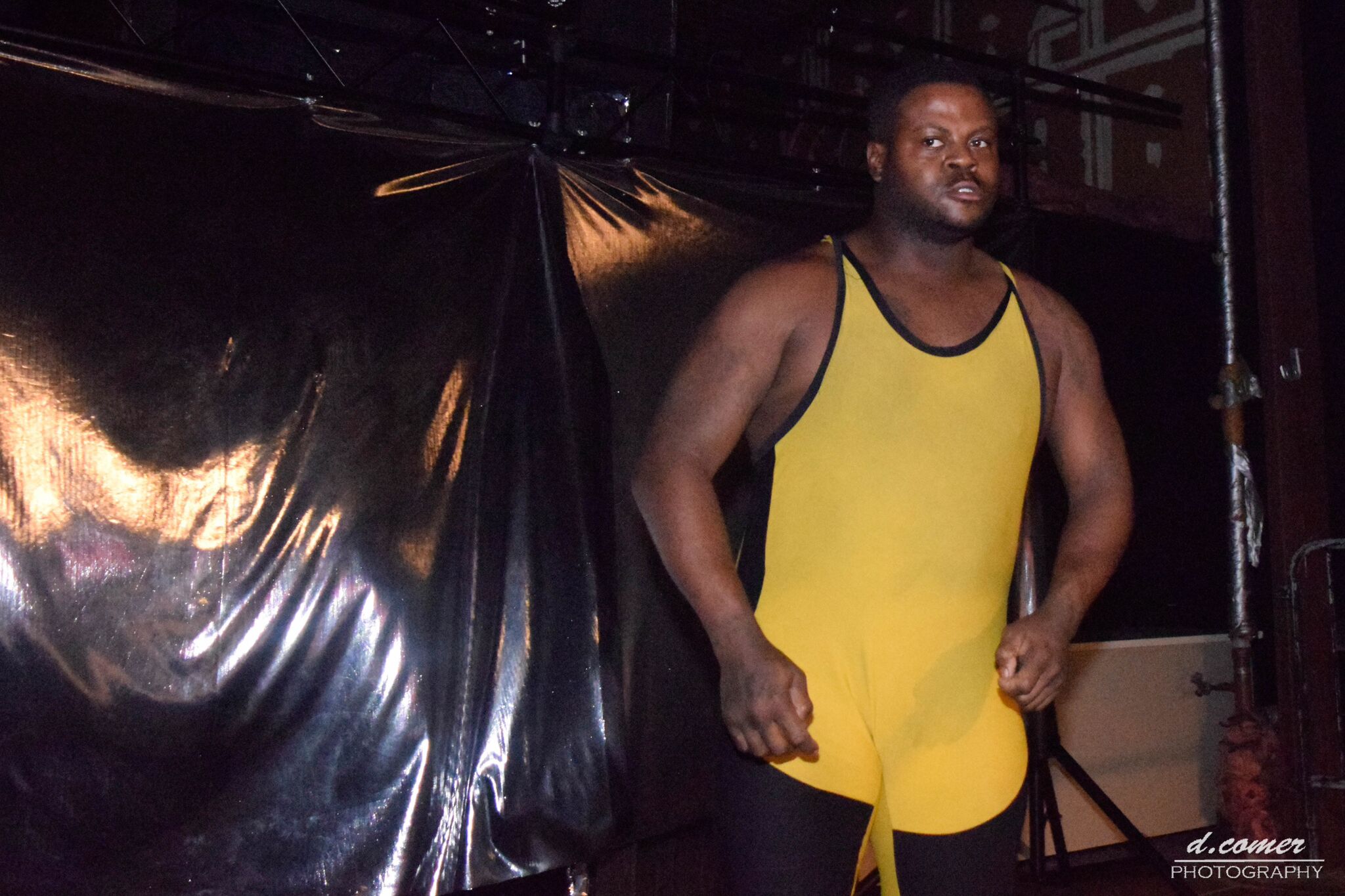 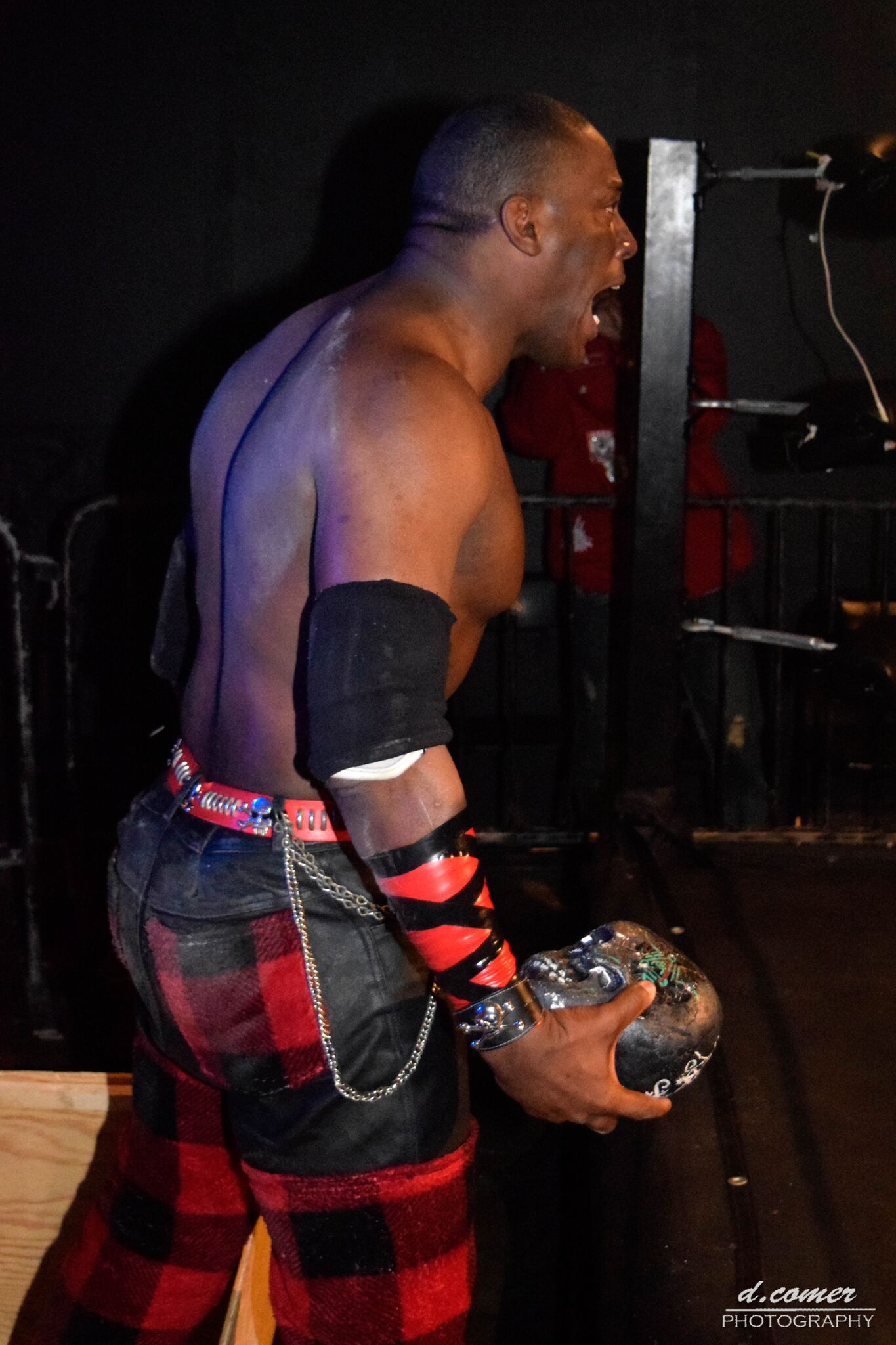 Cymba was out first, then Jake, and then Crazy Jack who was already hiding in the casket. The match had so many twist and turns no one comprehended who’d win. 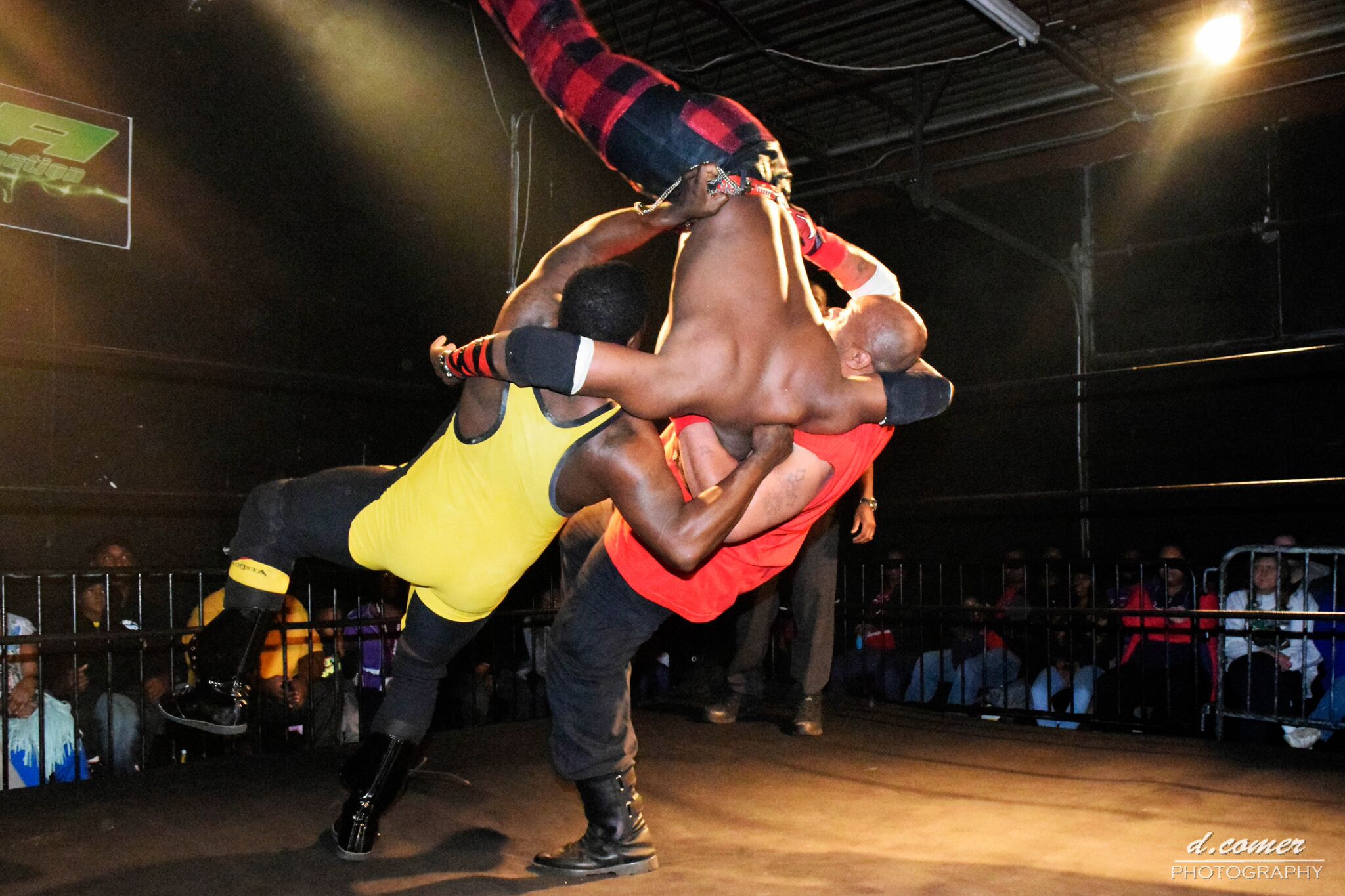 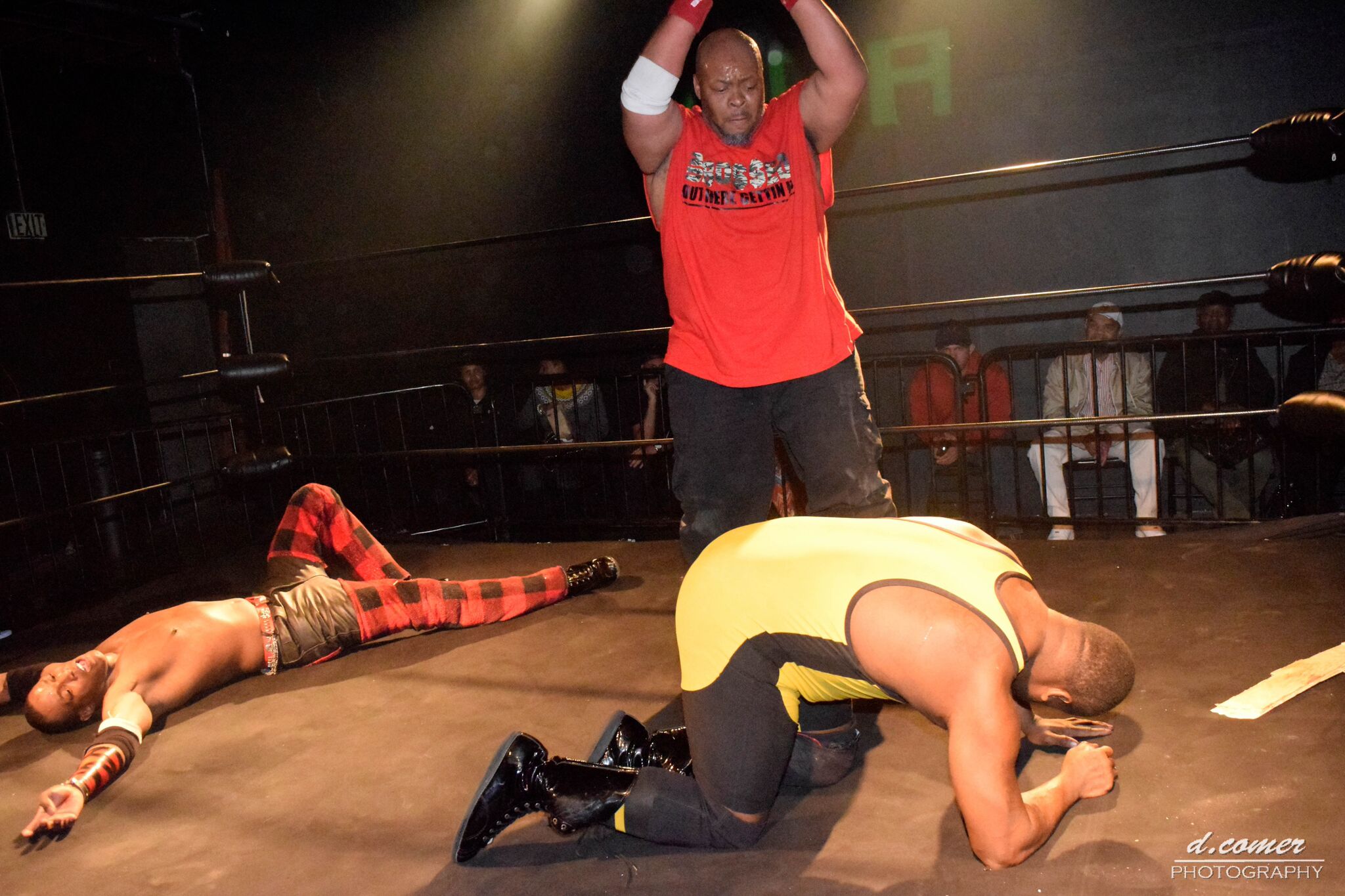 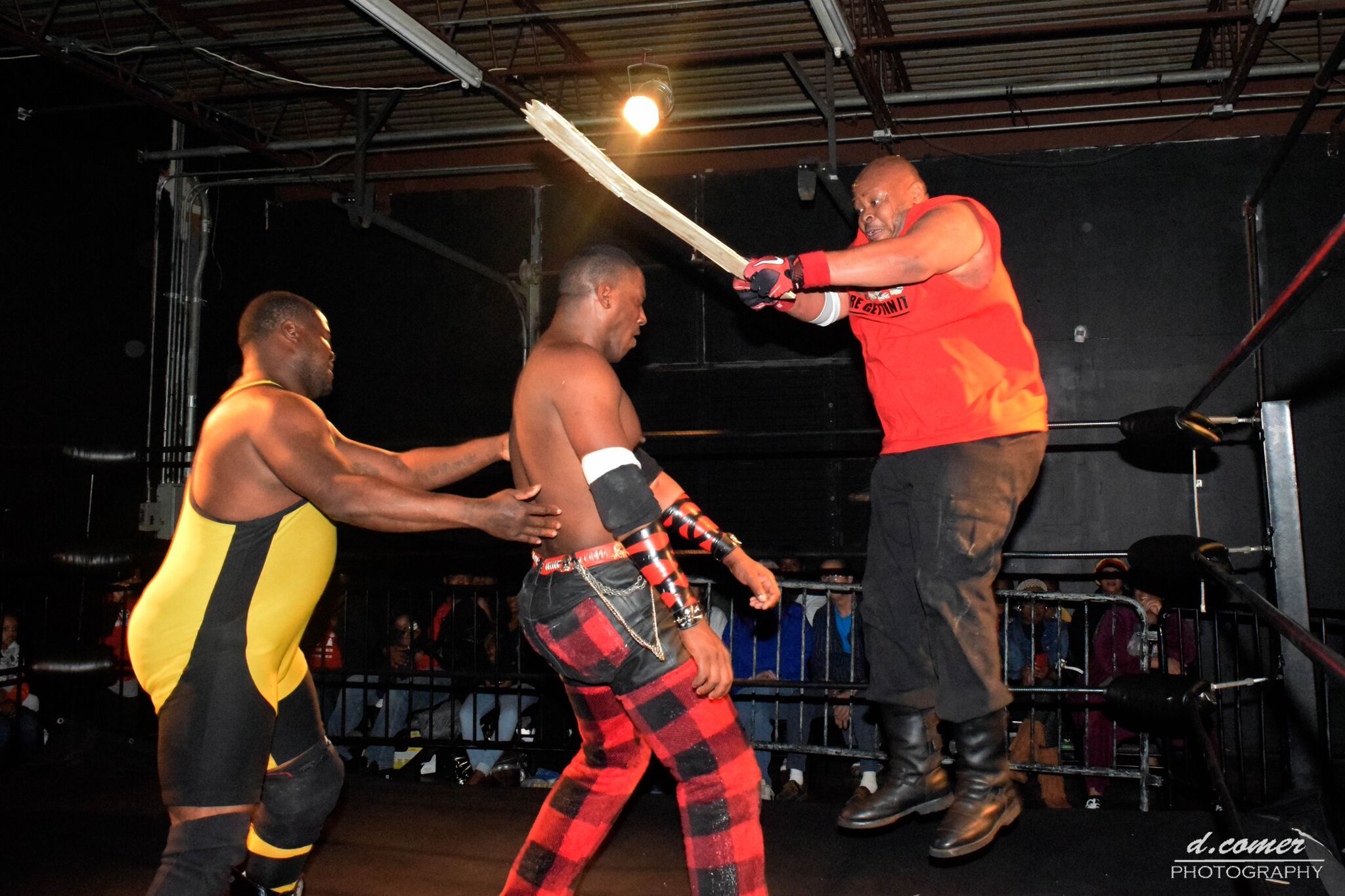 Cymba utilized weapons in the beginning hammering both Jack and Jake equally. Not to be outdone, Jake took hardcore to a new level by taking the fight to the floor and even nailing Jack with a tremendous spear. 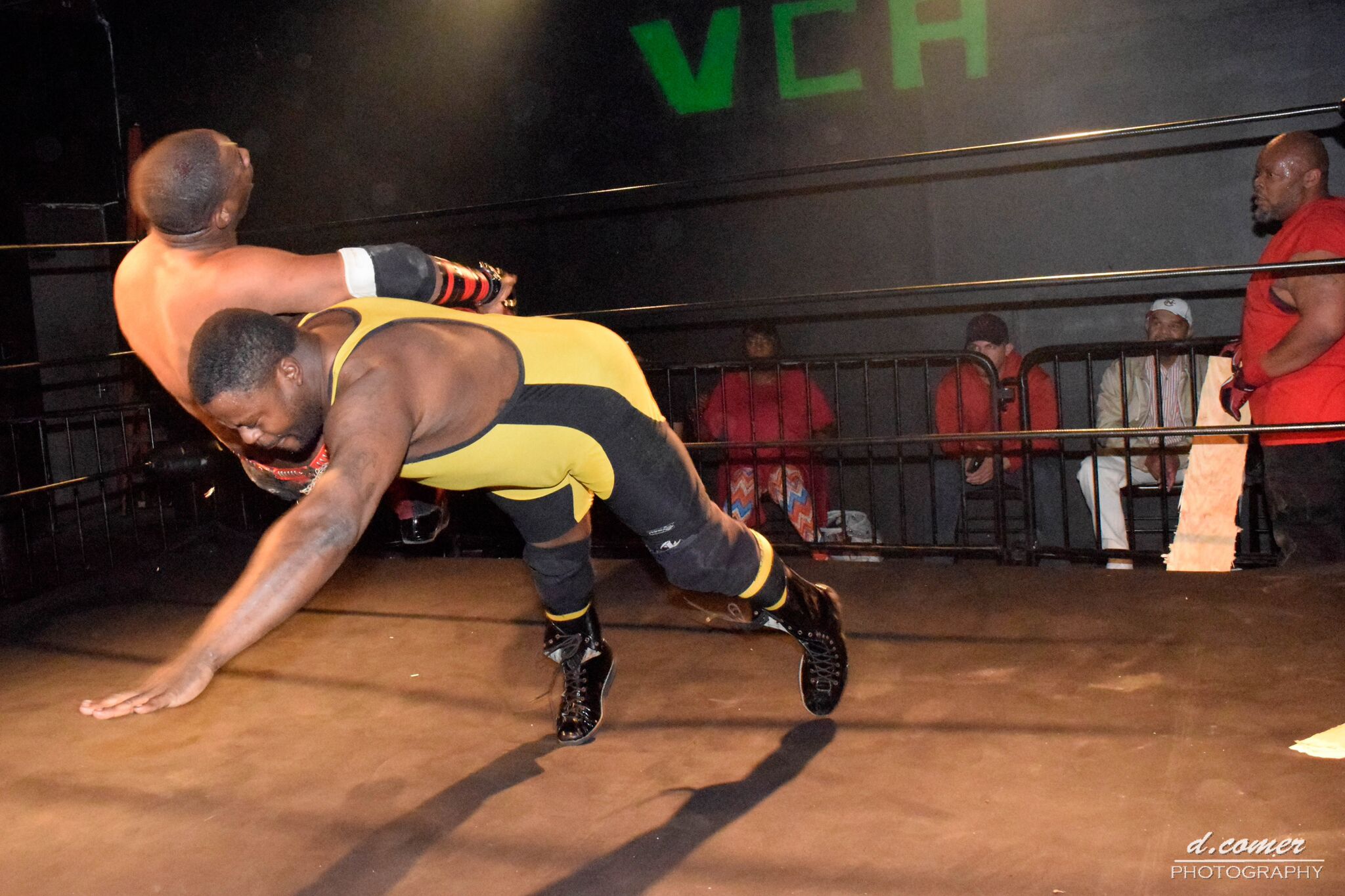 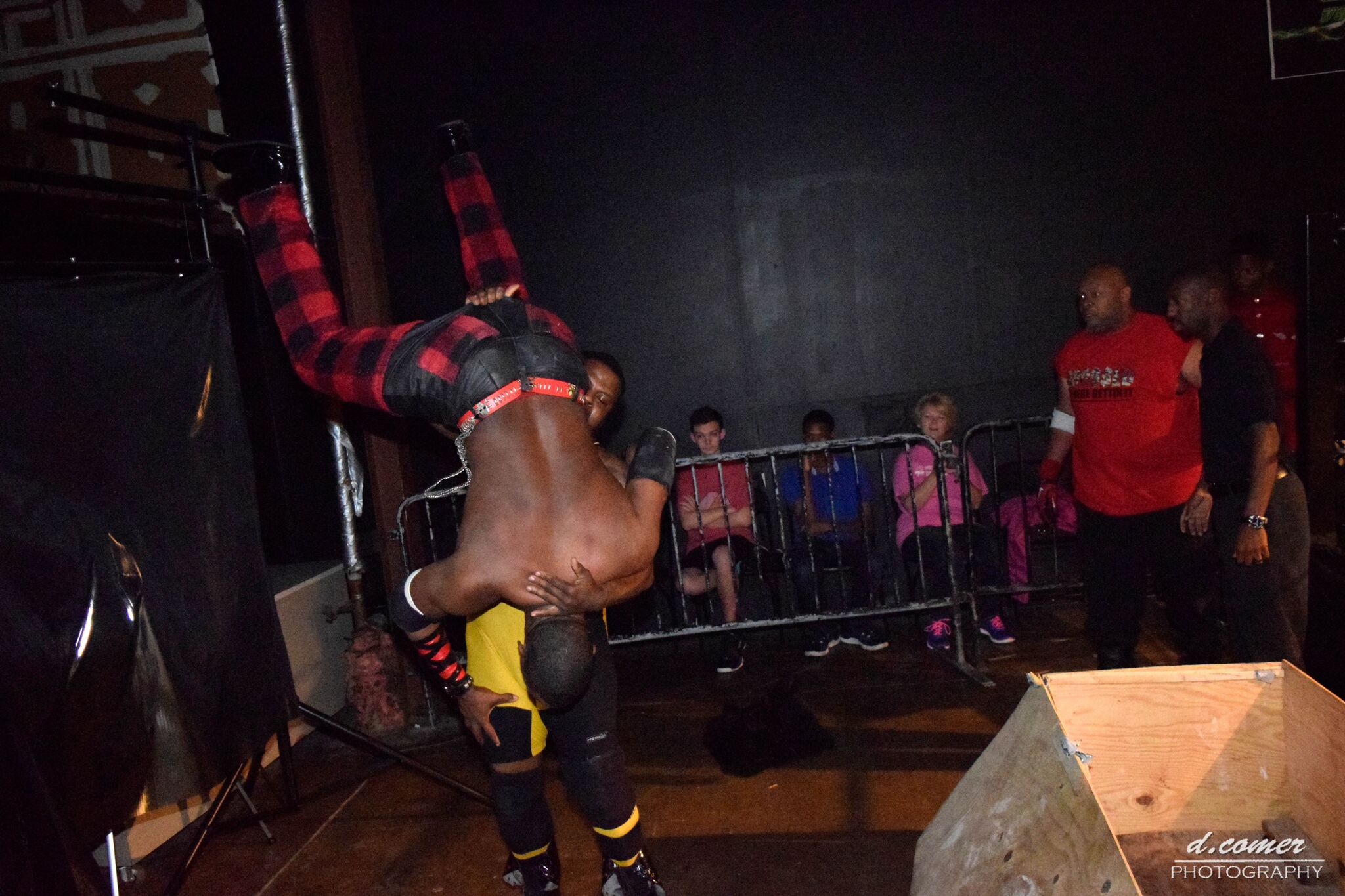 Jack, who seemed a little too comfortable in the casket, battled back with an impressive arsenal of his own. 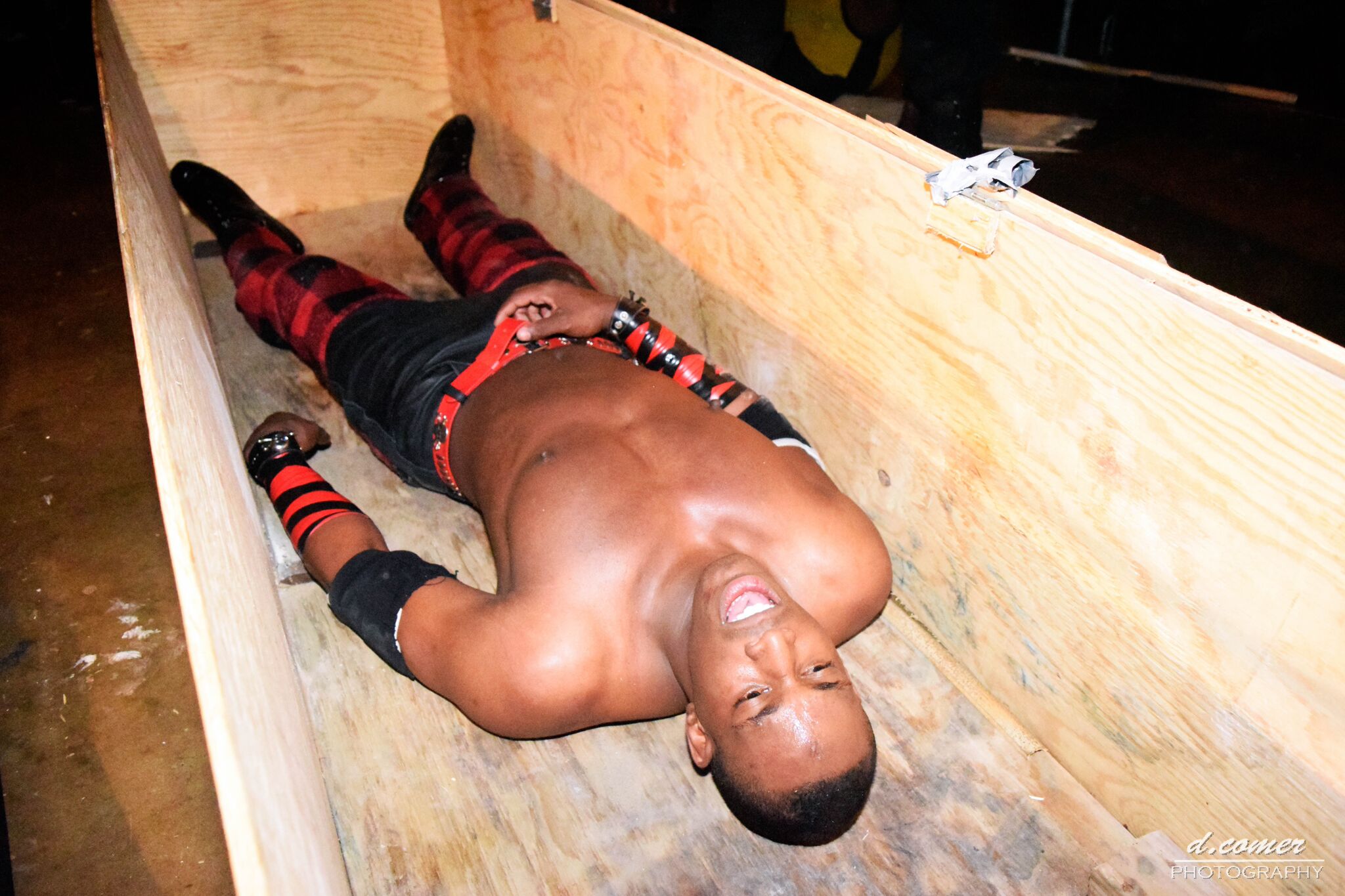 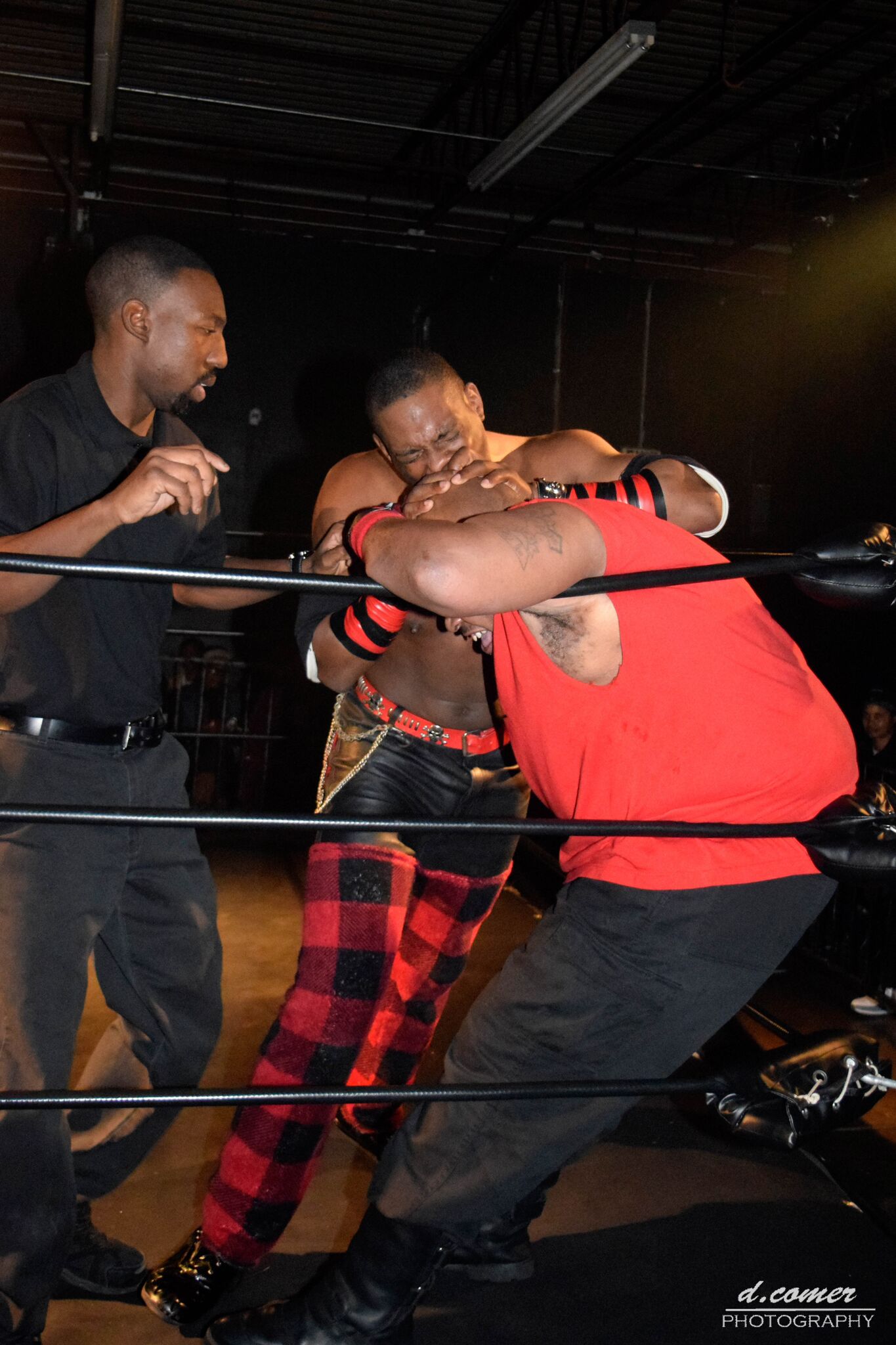 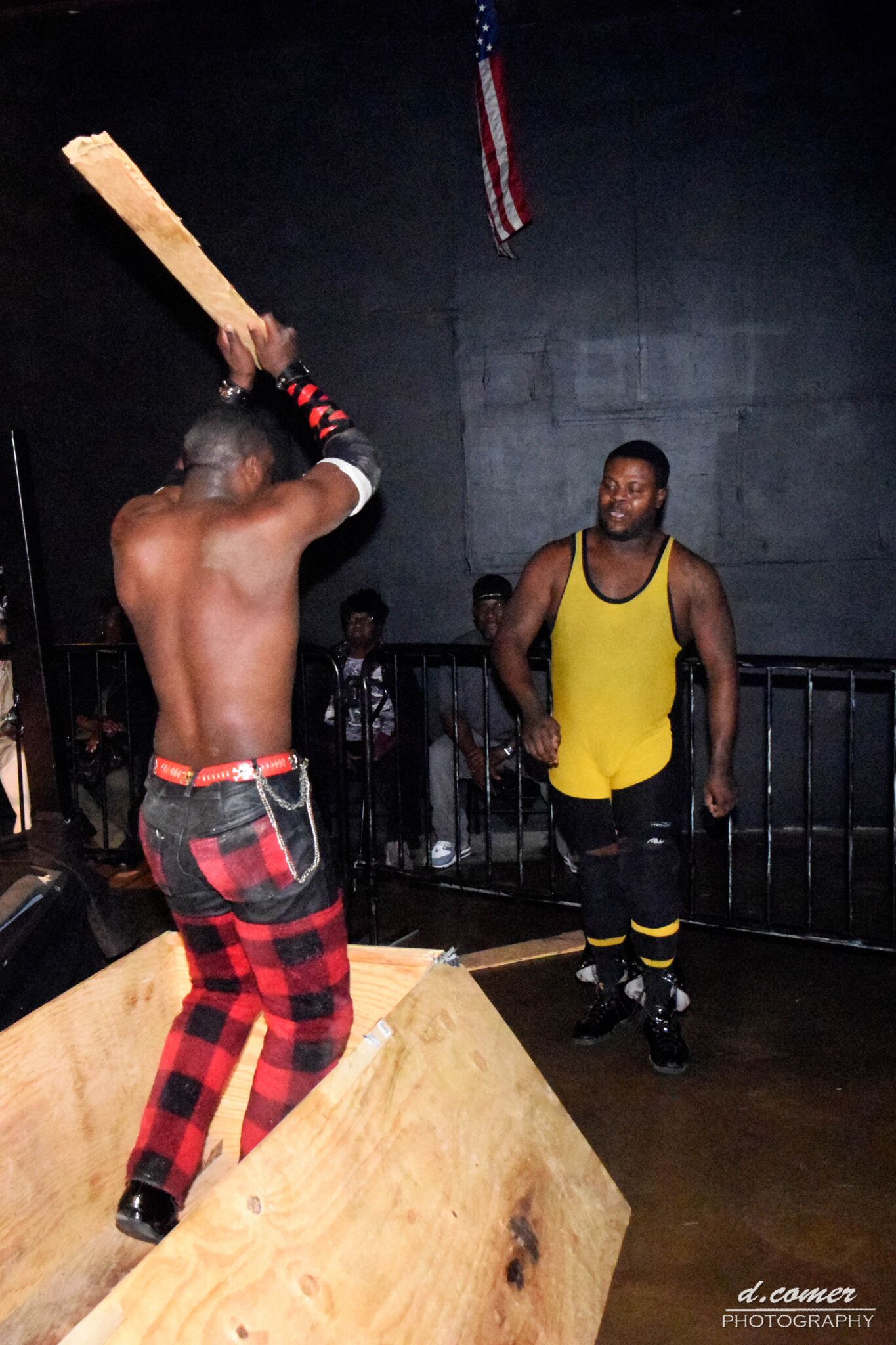 In the end, it was all Cymba as he dumped both Jake and Jack in the casket winning the match. This was also Cymba’s retirement match. Cymba definitely went out with a bang. 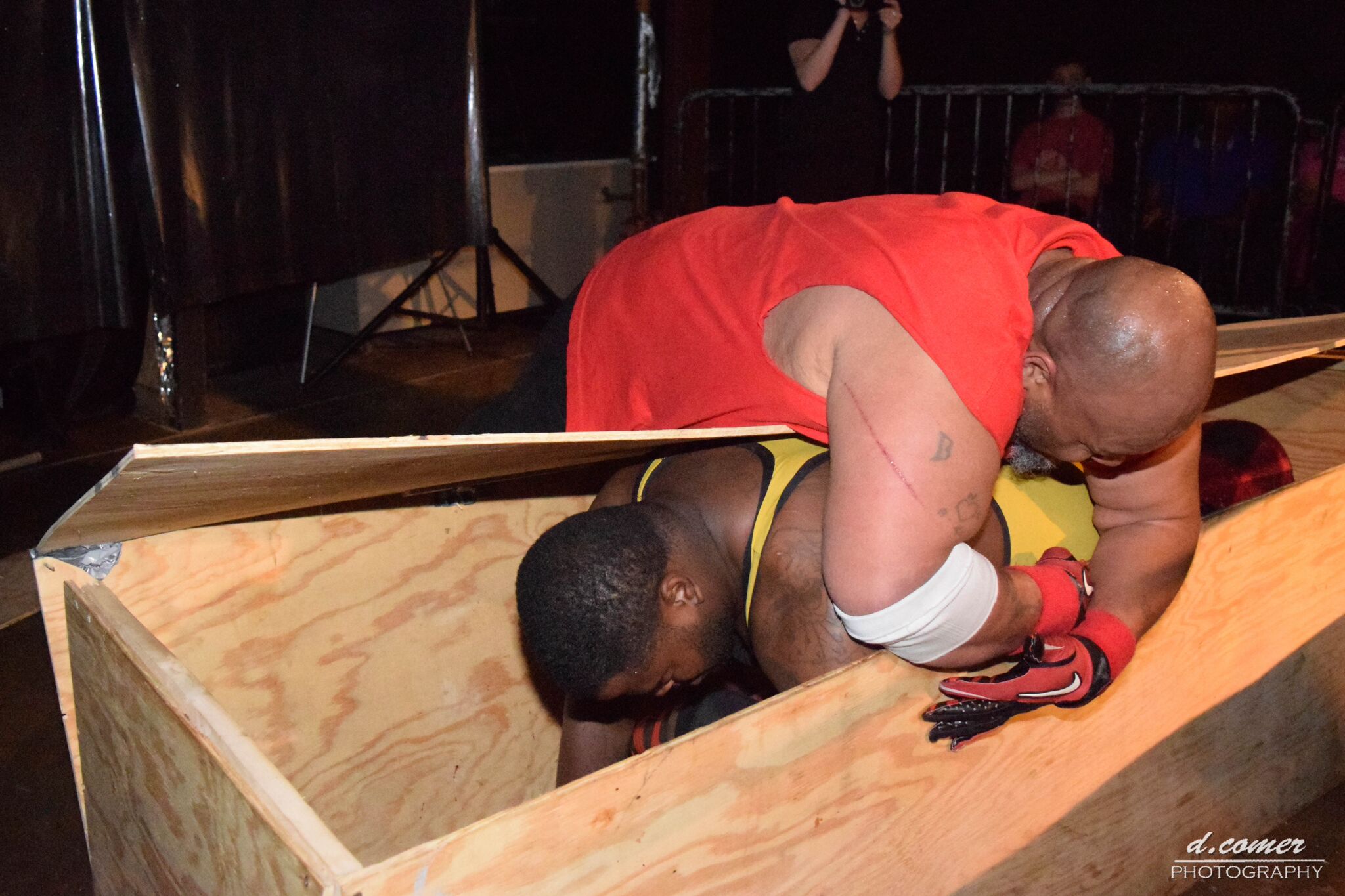 VCA and the fans will like to thank Cymba for over 16 years of hard work in and outside the ring!