First ever VCA tag champions will be decided at MegaFest 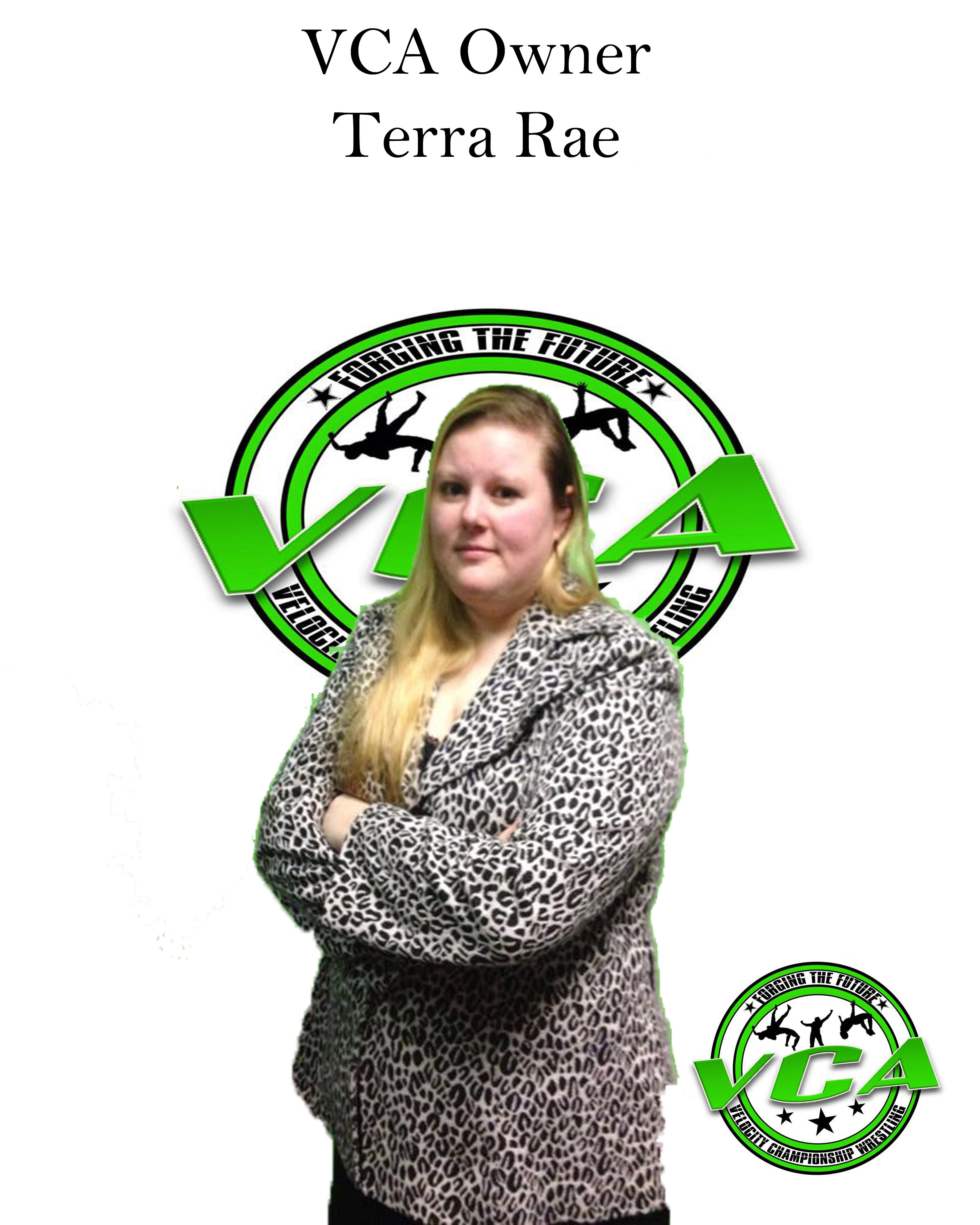 This is yet another article based on the MEGAFEST PRESENTS series. Yesterday we covered the match up of Andreas Sanchez and Crazy Jack. Today, we are covering the VCA Tag Team Championship match. This will feature the team of Allen Dalton and Chris Evans against Brooks and Payne. This bout will determine which team will walk out the first ever Velocity Championship Action Tag Team Champions.

Brooks has claimed over the past few weeks that Dalton and Evans did not earn their shot at the championships. He states that, Dalton and Evans were beat so bad that they were given a ‘free pass’ into the match and that’s why him and Payne are different. He goes on to state him and Payne had to go through two different teams just to get to the finals at MEGAFEST.

Payne stated either way that it doesn’t matter because he plans on tearing Dalton and Evans limb from limb to insure that he and Brooks walk out with the win. This isn’t the first time we have seen Brooks and Payne team. They are a very calculated and successful team. One has to wonder if Evans and Dalton can stand toe to toe with them.

Dalton has stated that it was unfair circumstances that led to them getting the pass to the finals. He stated that Evans couldn’t have competed due to the violent natures of Xander Raines and his partner Big Tiny. Dalton went on to say they would have still been right there with Brooks and Payne, even if Xander would have learned to keep his cool and not assaulted Evans after their bout. Evans is in agreement with Dalton that they do stand a chance in this match up.

One thing is guaranteed, these two teams will tear each other apart for the chance at being able to say they were the very first ever VCA Tag Team Champions. This match will be live at MEGAFEST! And rest assured it will be yet another one that no one will want to miss out on. So be sure to go on and get your tickets and be in attendance as VCA presents, MEGAFEST live Sunday April 5th, 2015 at 6 pm. Tickets are only $12, so don’t miss out on the best wrestling action in Tennessee and anywhere around,  Velocity Championship Action!