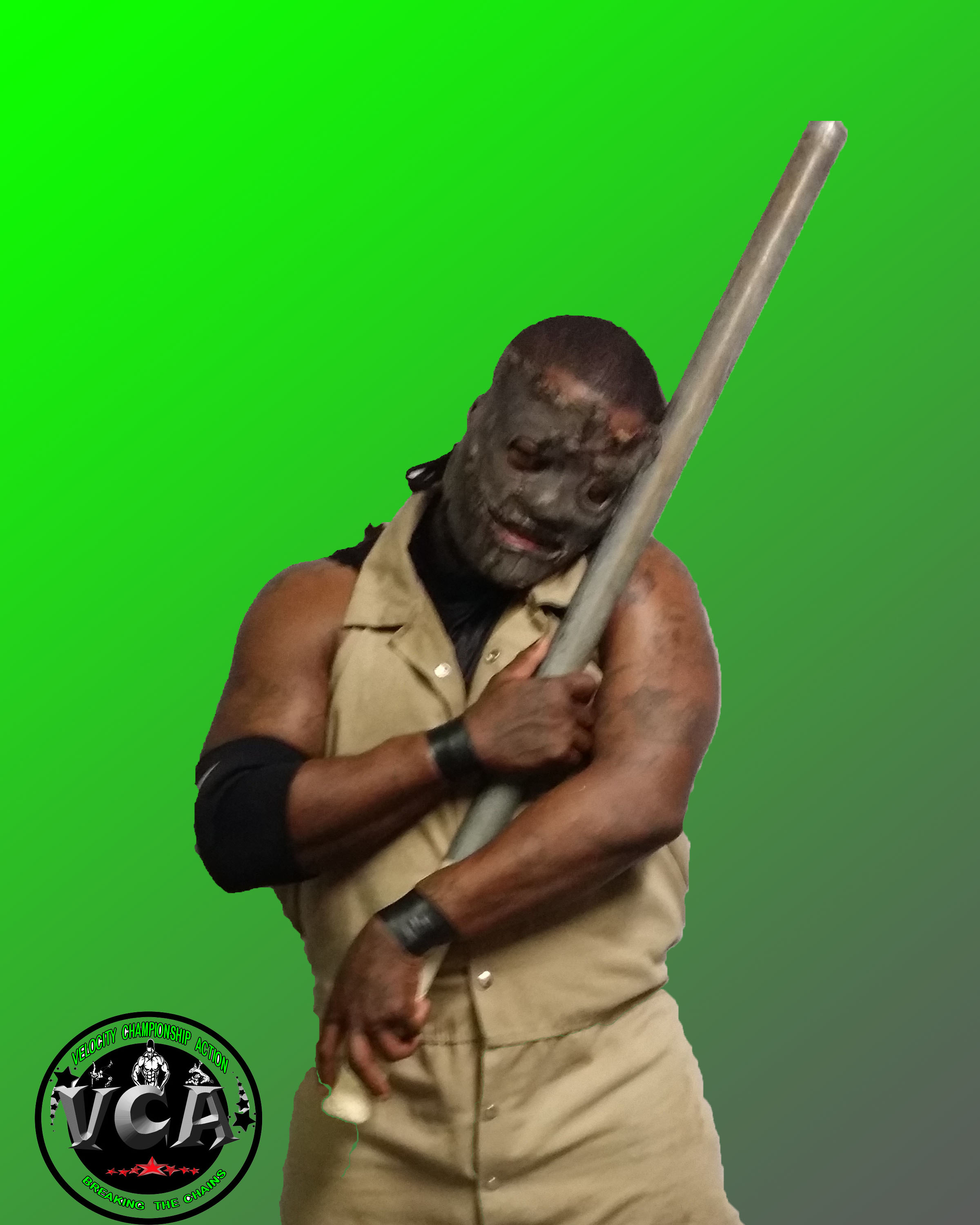 VCA’s every Friday night show takes place at 8pm at address 3035 Directors Row Plaza II Suite E Memphis, Tn. Adult tickets are $10 and kid tickets are $7. Bring the family out as there’s not a bad seat in the house!

In action this Friday, Allen Dalton plans on addressing fans about Rodney Mack’s attack the previous week. Dalton said he will speak on the topic at the opening of the show.

Also, the new Juniorvative champion, Brooks, is set to speak on his recent loss against ROH star Lio Rush. Brooks is scheduled to take on Andres Sanchez at the Supershow in a Ladder match  Friday, March 4th so there’s no telling what Brooks has on his mind.

Speaking of Andres Sanchez, Sanchez will go one on one with Johnny “The Sleeper” Gilbert. Gilbert plans on speaking on Chris Evans’ challenge this Friday night. Gilbert will inform everyone if he’d accept Evans’ match or not.

The former heavyweight champion, Big Tiny, will be in action this Friday. Tiny is also said to have something he’d like to address this Friday night.

This Saturday listen to xm7digital at 8pm for an exclusive interview with VCA’s own Big Tiny. Tiny will speak on his trials and tribulations in life and his determined comeback beating the odds to return to the squared circle. The app can be downloaded in the apple or goggle store.