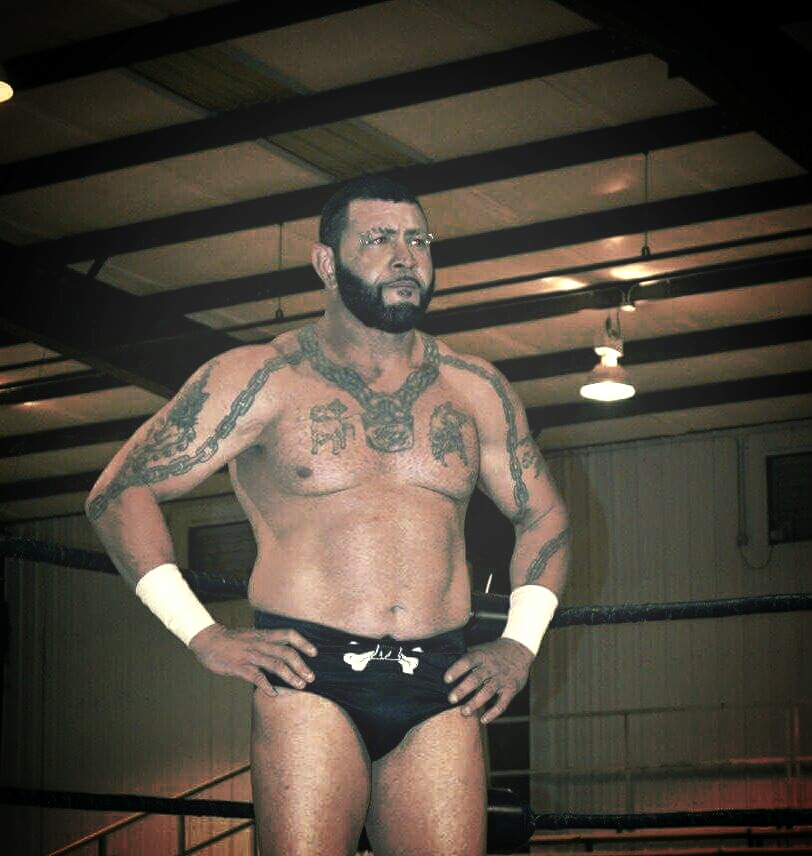 This Friday night the VCA stars will once again blow the roof off the place with great action and entertainment that’ll you’ll only find in VCA.

Terra Rae informed us here at the VCA offices that she’ll once again confront the camera woman and this time their meeting will be like no other. We’re not certain on what the boss meant, but it can’t be any good!

Also, one match signed for this Friday will be the former VCA champion Allen Dalton and the self proclaimed future of the company Johnny “The Sleeper” Gilbert. Hopefully, fans will get a word from Dalton on his recent behavior towards Malik.

Here at the VCA offices, we’ve also been told that Jake will make his somewhat debatable return to the VCA studio. Jake is set to compete against Big Tiny and Malik in a triple threat match. Rumor has it that Crazy Jack might return as well making this a fatal four way match.

One of the most anticipated returns happens this Friday, and that’s the return of VCA heavyweight champion the Redd Dogg Rodney Mack.

The VCA audience will receive an early treat because they’ll see Mack in action this Friday! Mack will team with VCA Juniorvative champion Brooks in a tag bout against the number one contender Andres Sanchez and fan favorite Chris Evans.

Make sure to keep up with VCA’s official Facebook page at www.facebook.com/VCAWrestling for a chance to win free tickets to this Friday’s show!

Tickets for this Friday’s event will be $10 for everyone. Bell time will begin at 8pm. The address is 3035 Directors Row inside the Director’s Plaza II Suite E Memphis, Tn.