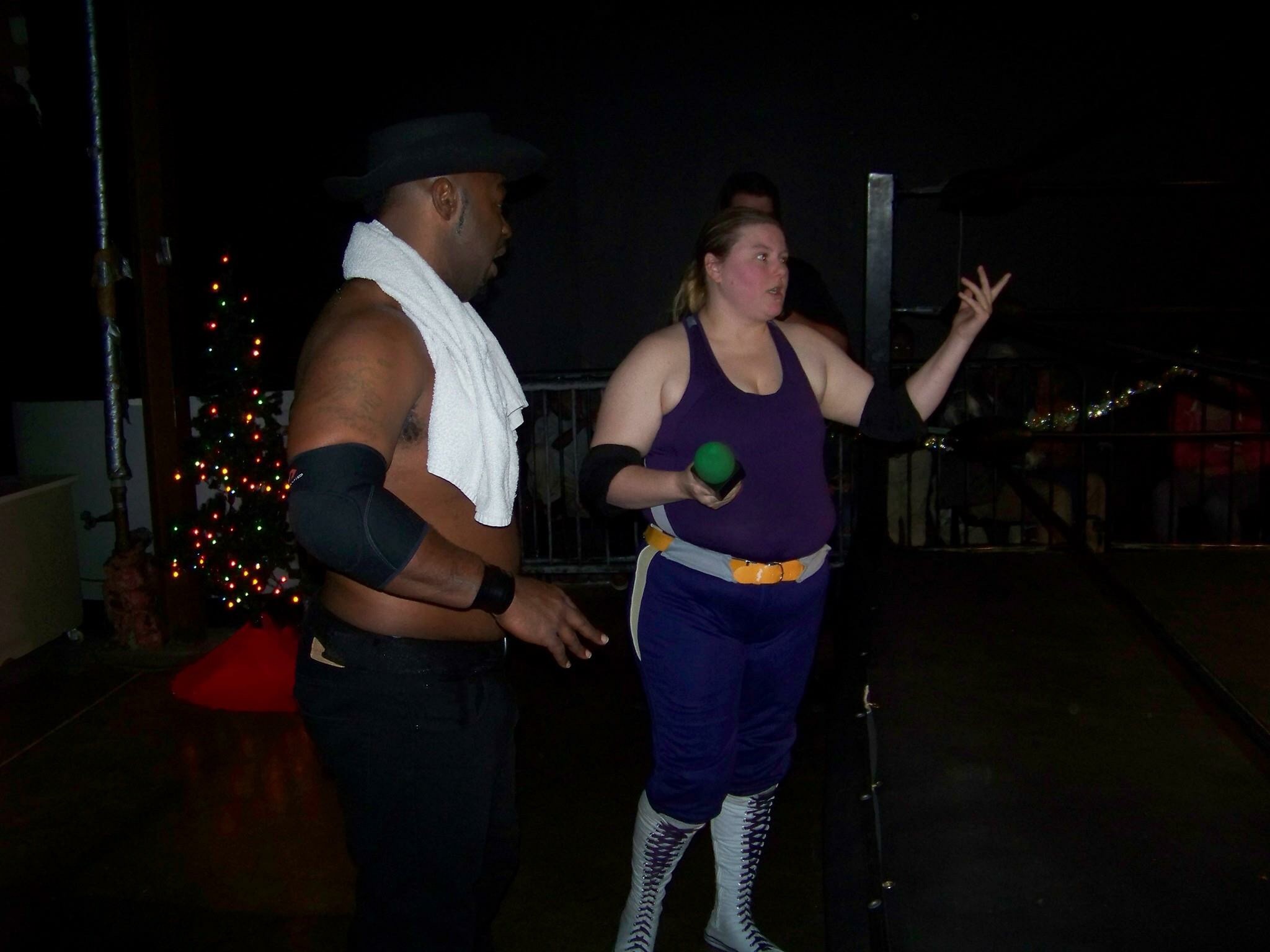 Things are already heating up with the new co owners of the company as it would seem that they’re attempting to show one another up this Friday night!

Terra Rae has already stated that this Friday she’s giving Brooks a rematch against Lil T for the Juniorvative Championship! Wow! A rematch this Friday night at a regular show!?!

Also this Friday night, Rae says one half of the VCA Tag Team Champions, Allen Dalton, will go one on one with Malik in singles action.

Also, to keep Johnny Ewing busy this Friday, Tiny said Ewing will compete in singles action against one half of the VCA Tag Team Champions, Chris Evans.

VCA fans will also be treated to a special interview conducted by Big Tiny with the returning Kaptain Justice who made a huge impact last Saturday night by interfering and causing Brooks his Juniorvative Championship.