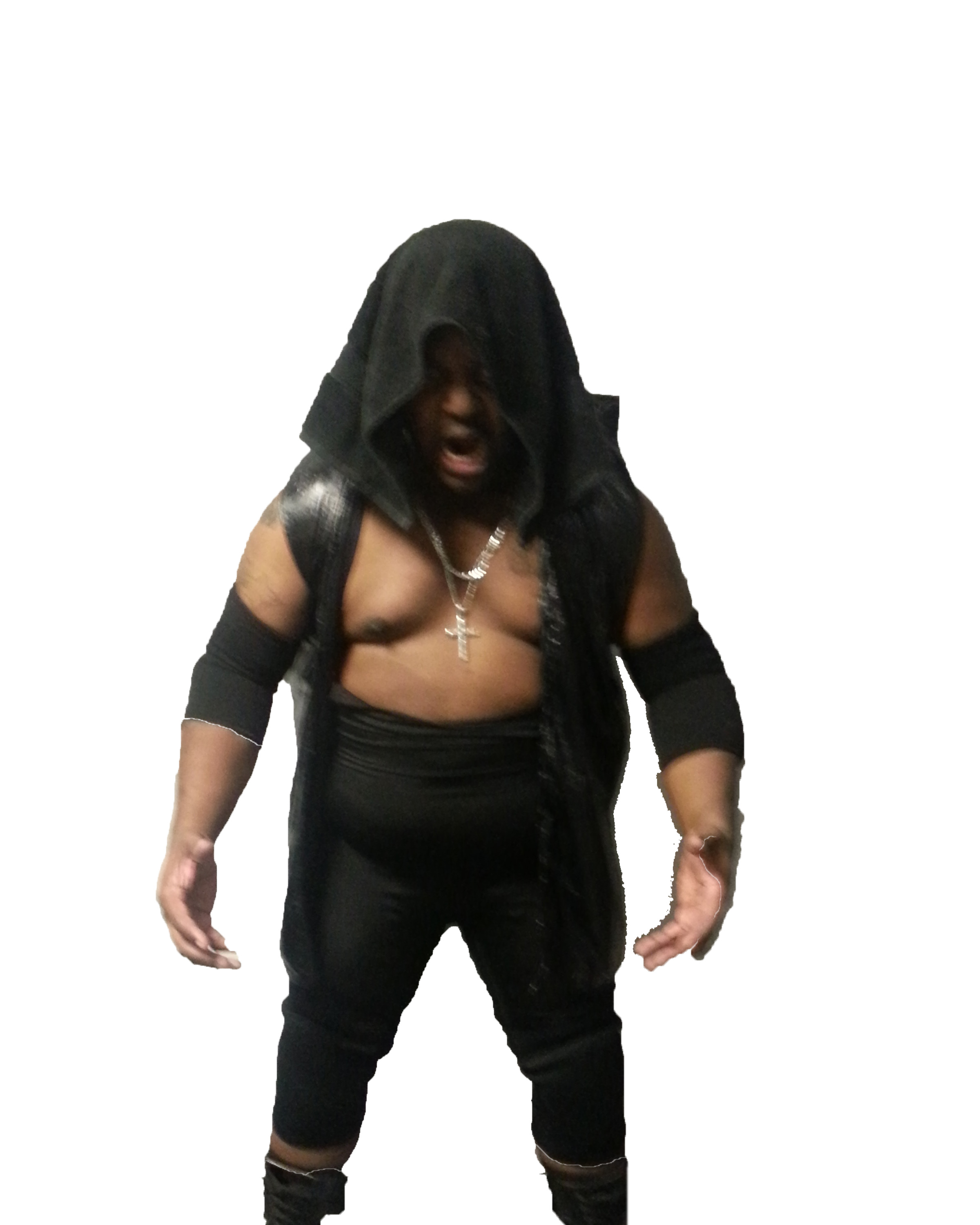 VCA’s Law & Order event is right around the corner and fans around the area can’t wait! Law and Order’s ticket price is $12 for adults and $8 for kids. The event will take place Friday, May 1st at 8pm.

Already signed for this event is the heavyweight championship match which will feature Big Tiny going one on one with Kaptain Justice. As seen last night, everyone found out that Tiny and Terra Rae were in cahoots the entire time during Xander Raines’ run for the championship. Tiny barged in Terra’s office last night confronting her about keeping her end of the bargain. Rae informed Tiny that taking out Raines wasn’t enough, but he’d have to prove himself more before acquiring a title shot. Tiny left out the office telling Rae to say no more leaving everyone in awe. As people continued to be perplexed by Tiny’s departure, we soon found out exactly what Tiny meant. Tiny would interrupt Malik and Justice’s non title match causing the match to be thrown out. Tiny didn’t assault Malik, but Justice would suffer something more painful and embarrassing that would make anyone cringe. Terra was so enthused with Tiny’s antics that she granted him a heavyweight title match at Law and Order Friday, May 1st. Rae insisted on making things official by conducting a contract signing later in the evening.

The contract signing seemed to be going well with both participants signing the agreement, that is until Tiny shoved the desk over on Justice. Tiny then took a chair and delivered multiple chair shots to the heavyweight champion leaving him lying. As if that wasn’t enough, Tiny would spear Justice through a table leaving the champion lifeless.

Continue to join us this Friday at VCA’s weekly show at 8pm as this saga continues to unfold. VCA is located at 3035 Directors Row Plaza II Suite E Memphis, TN. Admission prices for Adults $10 & Kids $5.