One of the main attractions this Friday at VCA’s Supershow is the 15 man over the top Battle Royal, but there will also be singles and tag matches many would be interested in seeing. 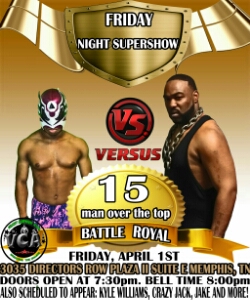 One of the matches is a singles match between Johnny “The Sleeper” Gilbert and Andres Sanchez.

This match took place after Gilbert attacked Sanchez from behind claiming he did it because Sanchez disrespected his boss Terra Rae. Making matters worse, Sanchez was told he couldn’t return to in ring action until he received a doctor’s notice that stated he was clear to wrestle.

Sanchez returned with a doctor’s letter and threw the letter in Rae’s face saying, “here’s your damn letter.” Once again Gilbert would come out attacking Sanchez.

Becoming upset with Sanchez’s behavior, Rae booked a match between Gilbert and Sanchez for this Friday at 8pm.

Another singles match for this Friday’s Supershow is Mr. No Limit Mike Cobb squaring off against VCA’s own Big Tiny. Tiny stated this would be a great warm-up before he competes in the 15 man over the top Battle Royal. Tiny is confident that he’s going to walk in and walk out the winner of the Battle Royal. 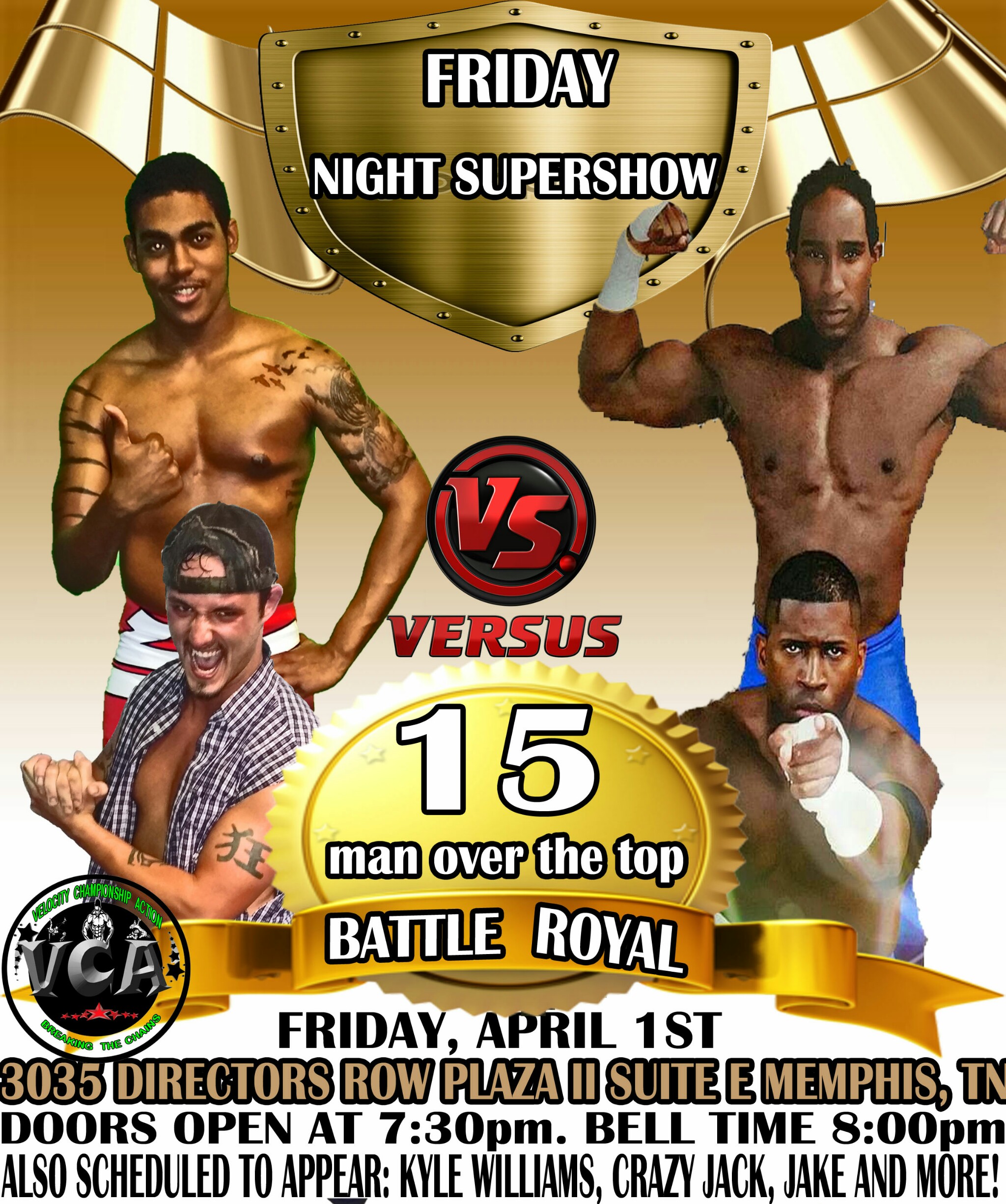 No show is complete without a tag match and VCA’s only tag match at the Supershow is N.W.A., a great team consisting of Shawn Hoodrich and Brian Valor, facing VCA’s own Allen Dalton and Chris Evans. We received word from Evans and Dalton that they’re ready for the team, but many wonder if Dalton’s head will be in the game after his run in with Brooks and Malik. 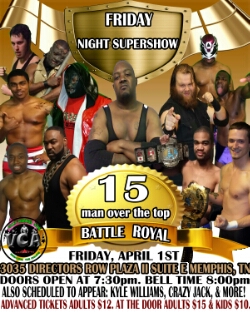 Join the stars of VCA this Friday as they compete in the 15 man over the top Battle Royal!