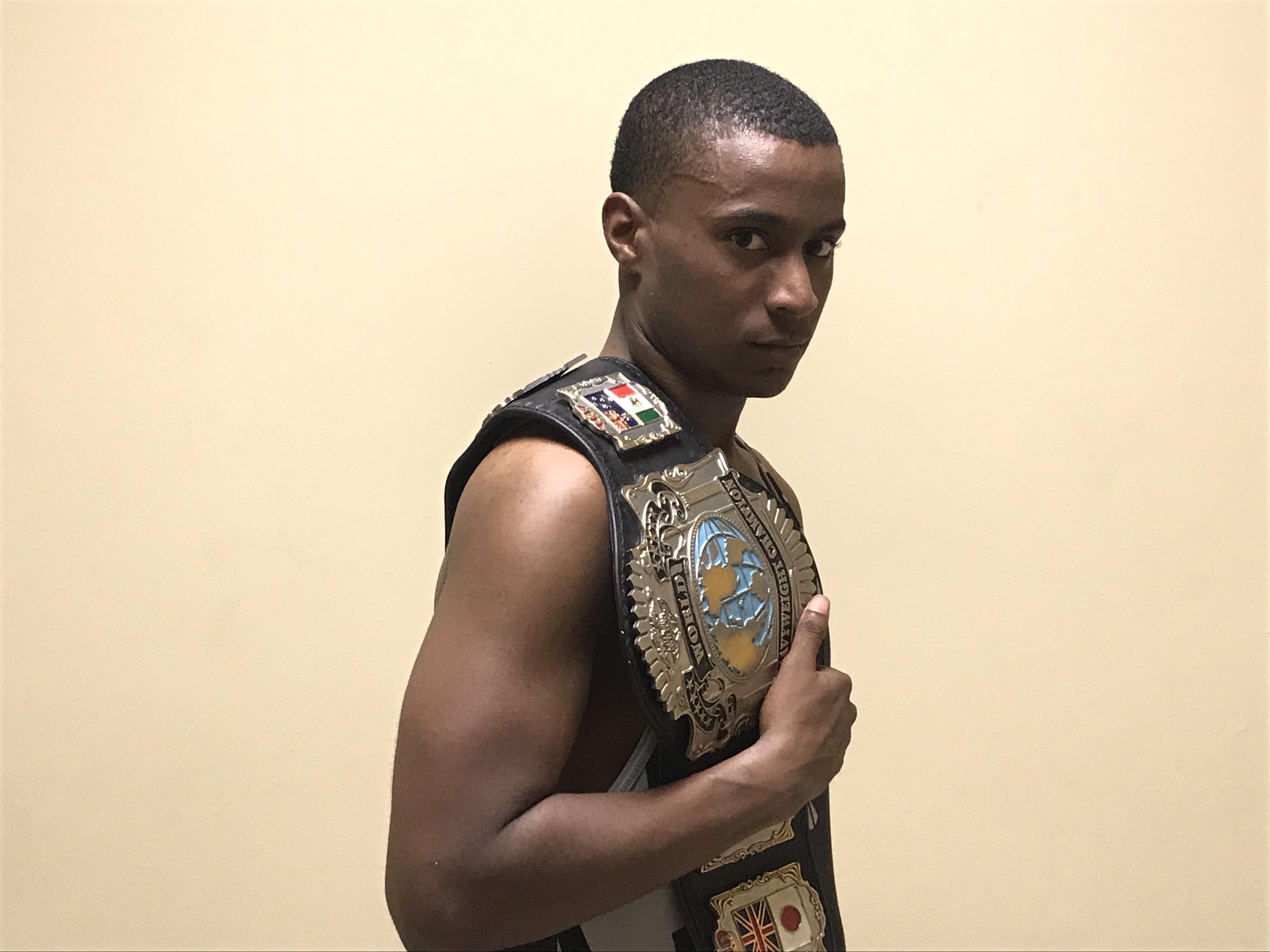 This Friday night the card is stacked as the VCA stars draw near VCA’s biggest event of the year eXtravaganza taking place Saturday, December 7th at 8pm. One match already being talked about this Friday night is the rematch for the Juniorvative championship between the unstoppable Tank and former junior champion Daniel Miraculous.

Last week, Tank and Miraculous competed for the junior championship and the contest took a turn when Mike “The Radio” Clark arrived at ringside. Clark, who seemed to be focusing on Tank, inadvertently struck Miraculous as Tank sidetracked his Ultimate Clash opponent. Tank would then toss Clark out the ring and put the finishing touches on the Miraculous One securing the junior championship. After the contest, Miraculous showcased great sportsmanship by shaking the hand and raising the arm of Tank. Miraculous has invoked his rematch clause and that contest will take place this Friday night.

What was even more shocking was the “Chicago Kid” Q, who entered the studio after the contest, congratulated Tank on the win. It’s said that Q will address his untimely entry into the studio this Friday night.

Also, this Friday night the VCA heavyweight champion, Big Tiny, is scheduled to be in action. Tiny informed us he will address his current contract situation and what it means for him in the future. Tiny claims he’s going to confront Kaptain Justice and Uncle Calvin this Friday night.

Also, former heavyweight champion, Johnny “The Memphis Cowboy” Ewing, will be in action as well as his eXtravaganza partner Dwayne. The two are expected to speak on their mystery partner and their eXtravaganza opponents, FFP.

Then, the VCA tag team champions, the Greatest Show on Earth, is set to compete in tag action. Mike “The Radio” Clark and “Chicago Kid” Q will be in action. Not only will Daniel Miraculous compete for the junior championship, but Miraculous is scheduled to address the altercation that took place between himself and Clark at last week’s event.

Join the VCA stars this Friday night at 8pm. All tickets are $10. The address is 4275 Winchester Rd. Suite 3594 Memphis, TN. Also, get your advanced eXtravaganza ticket for only $10.