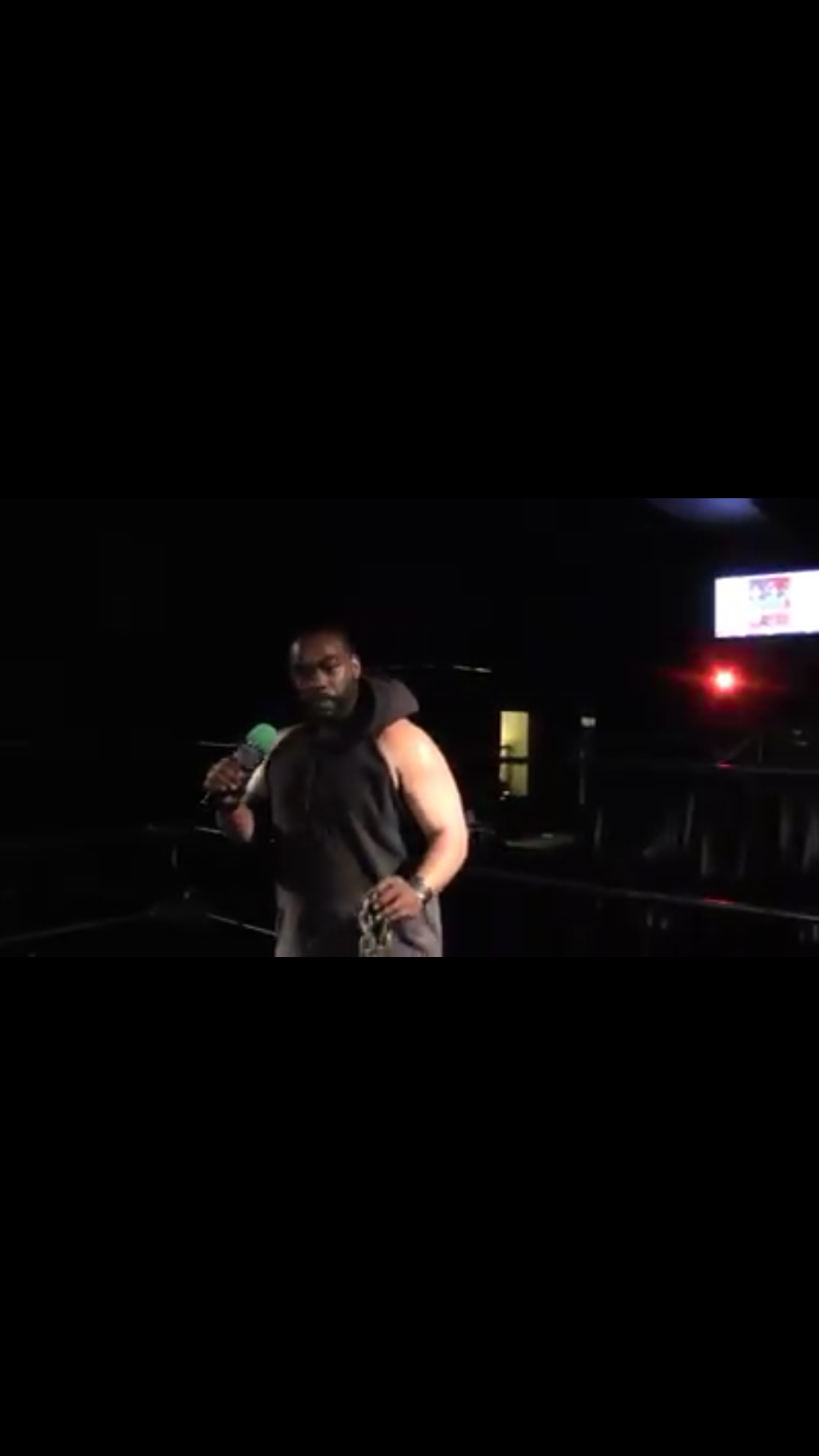 This past Friday if you weren’t in attendance at the VCA studio you really missed out on a great show! Fans were reminded of matches taking place at MegaFest which include: Malik and Allen Dalton vs. Brooks and Impact Wrestling’s DJ Z, Terra Rae vs. Amber “The Camera Woman,” and Andres Sanchez vs. VCA heavyweight champion Rodney Mack. Just when fans thought the greatness of MegaFest couldn’t get any better, it did!

Johnny “The Sleeper” Gilbert entered into the studio to voice his frustrations with being left off the card. Gilbert said instead of waiting for higher executives to give him a match at MegaFest he was going to take a match.

Gilbert reminded everyone the last time the two met the match resulted in a count out due to him getting counted out, but Gilbert vowed that he’d get revenge on Raines and Gilbert wants that revenge at MegaFest.

This time, Gilbert said the match will not result in the same way because he’s going to put the big man from Grenada to sleep. Gilbert said he hopes Raines accepts so everyone can see why he’s the future of the company.

Join the stars of VCA this Friday to see if Raines accepts Gilbert’s challenge.