Referee of the year makes a mistake? 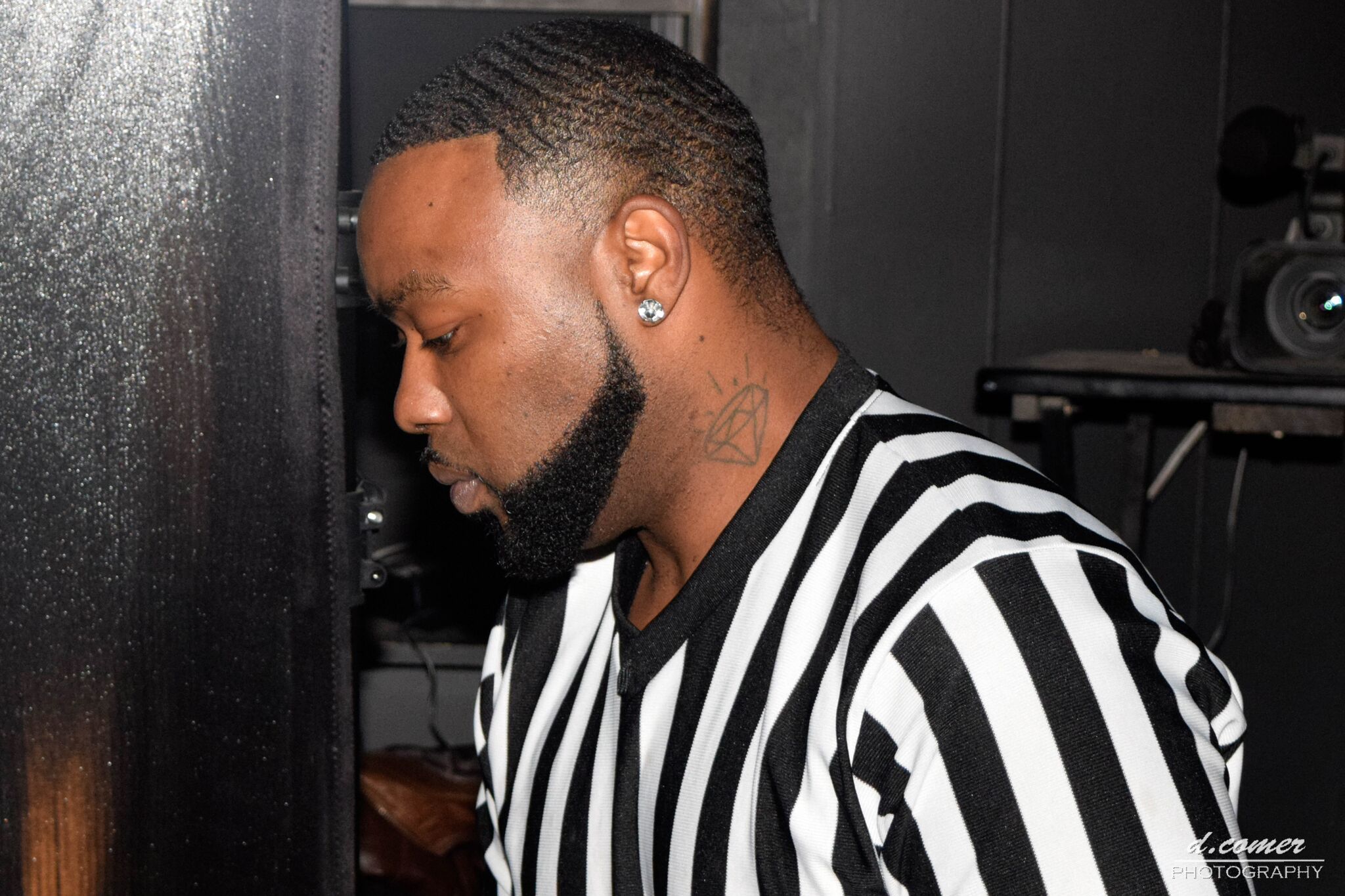 This past Friday night at the 2015 Charlie Awards fans were treated to great action and delicious food. Fans witnessed their favorite VCA star receive a Charlie award for their accomplishments throughout the year, but they also experienced something else too!

At first fans felt it was a honest mistake, but now some are saying that John intentionally stalled the count claiming that John could have been paid off or informed not to count for certain participants during the bout. If this is the case, who instructed John to do this and why?

At the moment we have no word on if this is true or not. The entire ordeal could have been a honest mistake by John that’s being blown out of proportion. Either way fans are now looking at John a little different.

Join the stars of VCA this Friday as we continue to cover this story. Tickets for adults are $10 and for kids $7. Bell time is the same as usual which is at 8pm. Also, don’t forget Extravaganza is Sunday, December 27th at 5pm. Advanced tickets are available now for $15 for adults and $10 for kids. At the door adults pay $20 and kids pay $10.