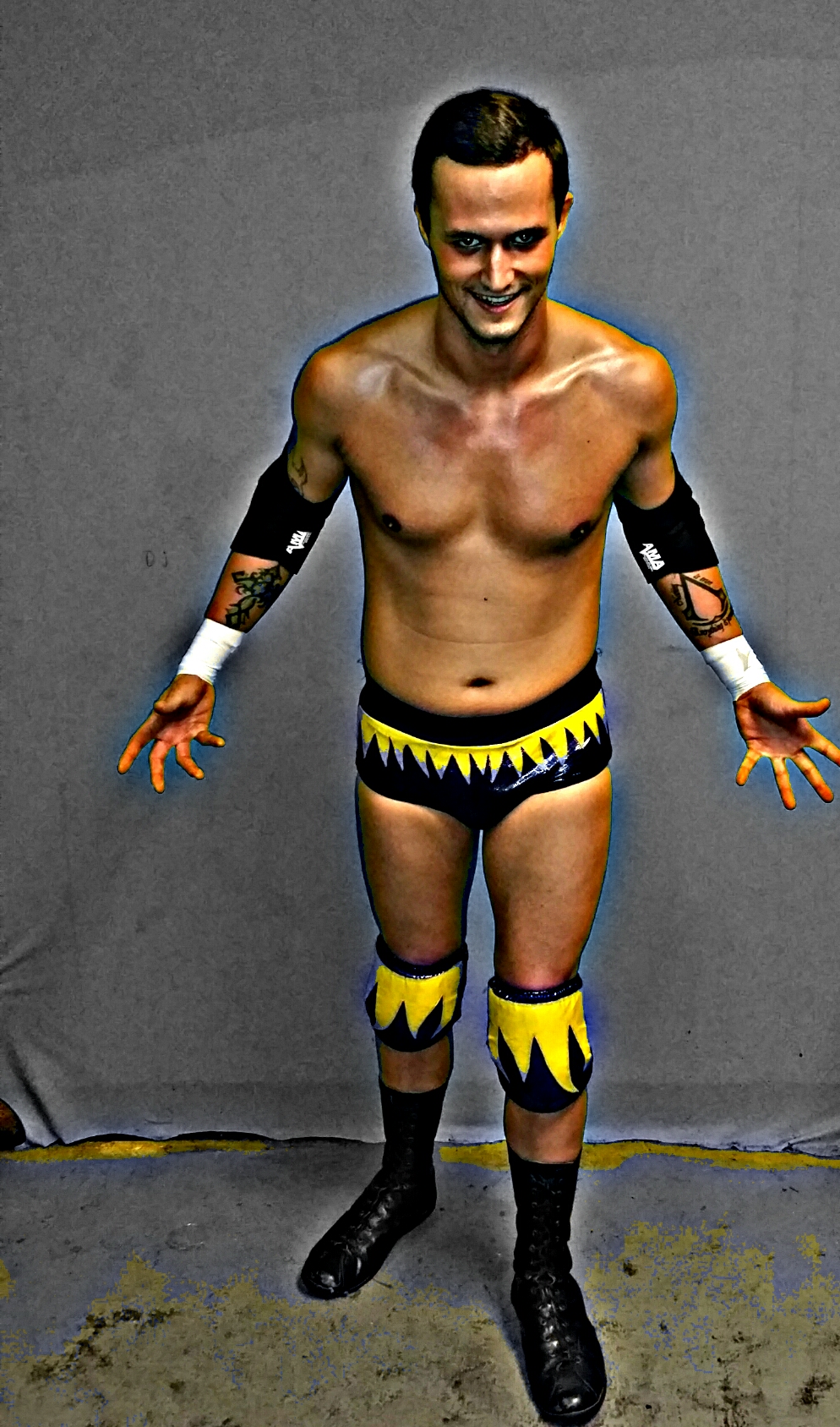 Allen Dalton, one of the hottest upcoming wrestlers of today and the 2013-2014 fan favorite award winner, is one of the most loved VCA stars in the company today. Dalton was projected to be “that guy” by many, but recently Dalton has fallen under the radar while stars such as Xander Raines, Kaptain Justice, and newcomer Chris Evans continue to top the chart as a hot commodity. Dalton’s rise to stardom has been a rocky one as Dalton has struggled to maintain that star appeal with Terra Rae being in control of the company. Now a days Dalton can be seen in less attractive matches such as those involving himself and lesser talents such as Jake Johnson. One could agree that Terra has definitely crippled Dalton’s growth as the once upon a time champion has continued to stay relevant in Rae’s cryptic World. So with that being said it’s hard to imagine Dalton becoming the first ever VCA heavyweight champion March 6 because Terra has already entered Dalton as the number one entrant. Allen could overcome the odds and become champion at Law and Order as we’ve seen him do so many times, but everyone realizes this isn’t the same Dalton from years ago. As fans of Dalton, we can only hope to see the Dalton that saved us so many times before and been “that guy,” but only time will tell.