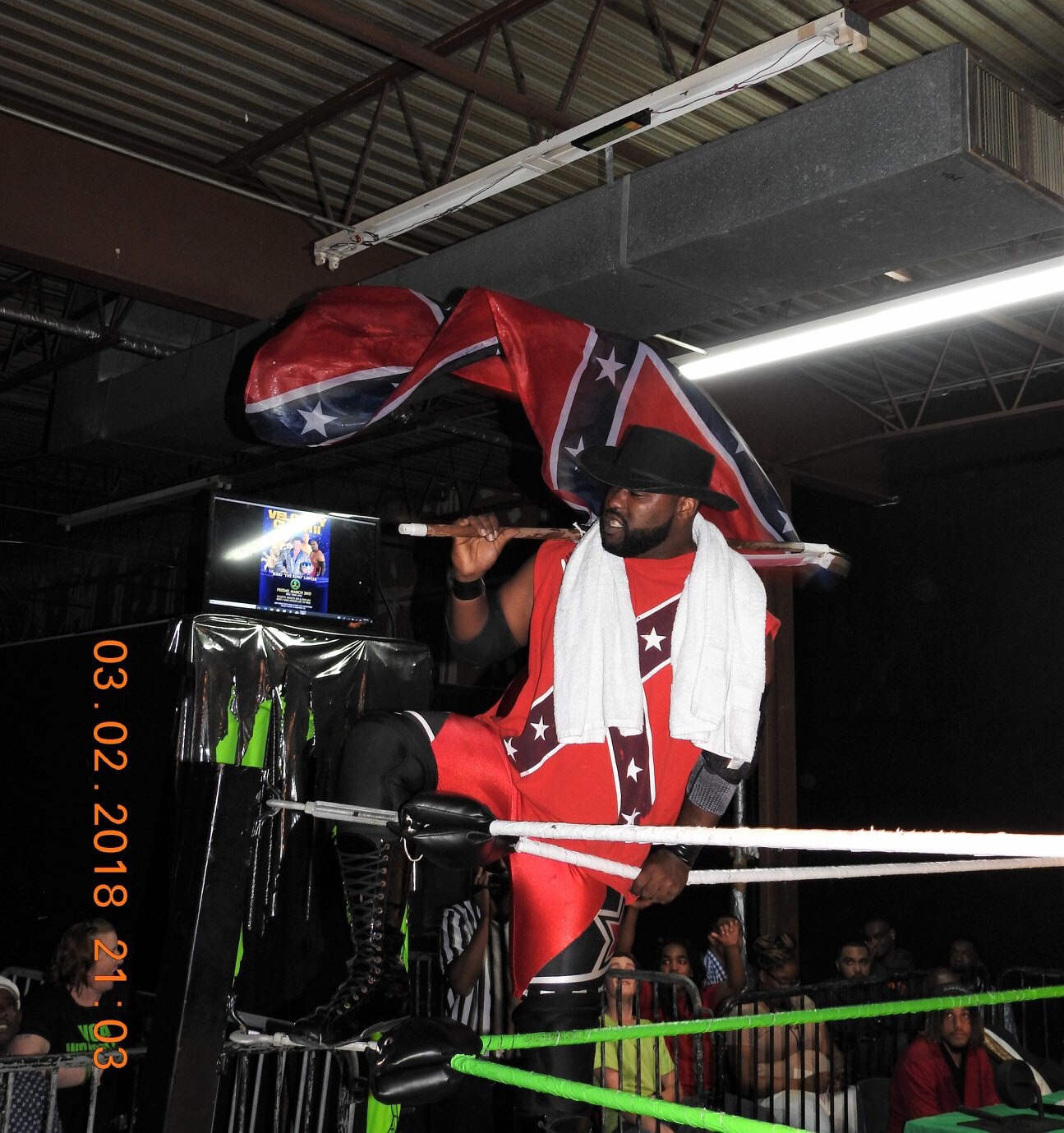 VCA heavyweight champion, Johnny Ewing, might not have been successful in the Battle Royal this past Friday night at MegaFest, but the champ has ensured the offices of VCA he’s going to reveal his next opponent for his championship this Friday night.

The champ insists this wrestler isn’t part of the company as no one from the company deserves a shot at his heavyweight championship at the moment. Ewing says it’s time for him to take some respect and after hearing his opponent for the Velocity Clash III this Friday night, Ewing says people will have no choice but to give him respect. After he successfully defeats this superstar at the Clash III, Ewing says people will know why he’s the current heavyweight champion.

Join the VCA stars this Friday night at 8pm as Ewing unveiles his opponent for the Velocity Clash III. Tickets are only $10 for everyone! The address is 3035 Directors Row inside the Directors Plaza II Suite E Memphis, TN.