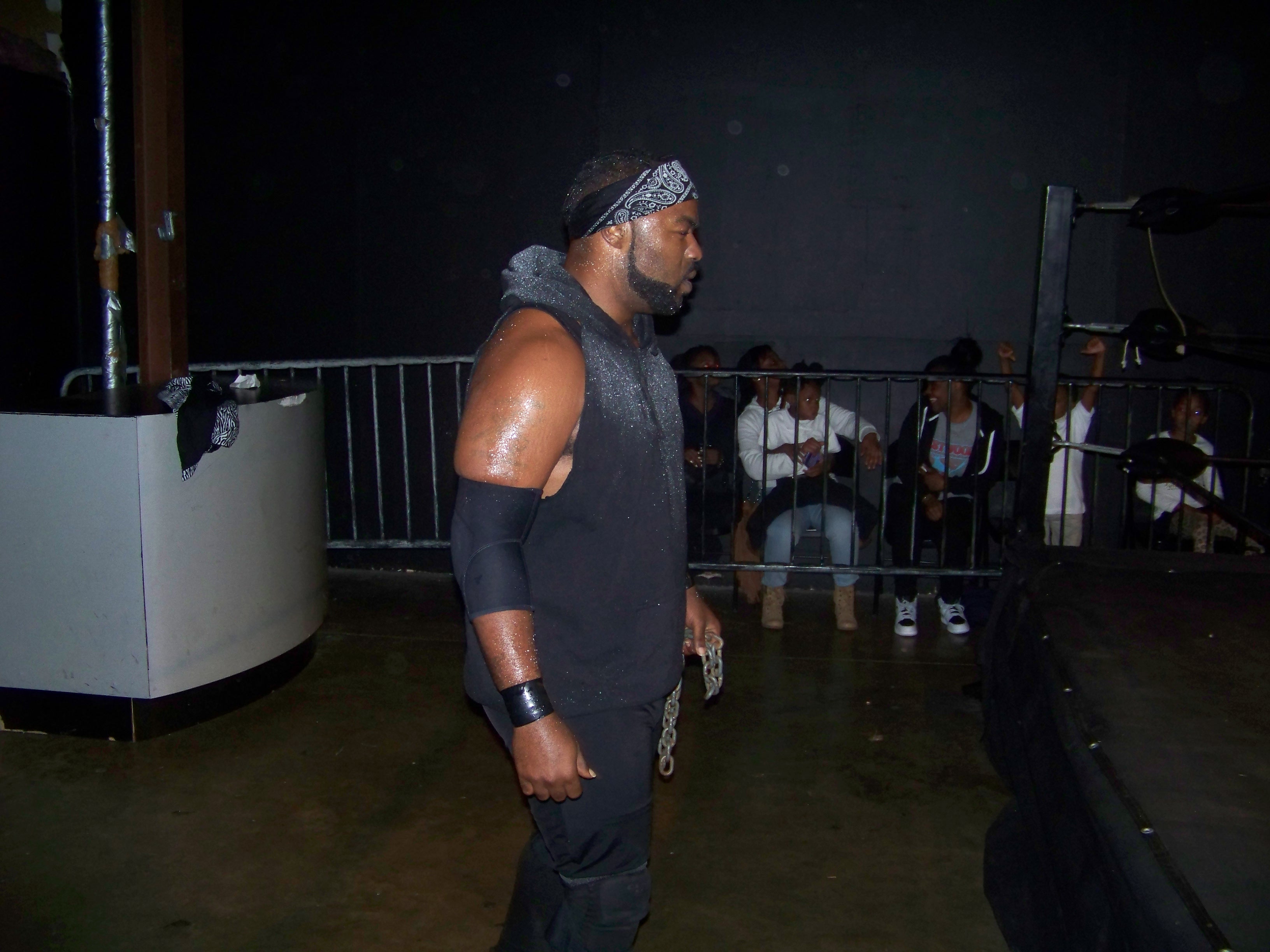 This past Friday night, Johnny “The Sleeper” Gilbert competed against Lil T in singles action in which Lil T pulled of an upset over Gilbert. The win came surprising to some, but the aftermath is what shocked many.

After the match, Gilbert tried explaining to the referee that he was robbed, but the referee wasn’t hearing it. Gilbert became so upset that he tossed the referee out the ring and attacked Lil T who continued to celebrate the win.

No one expected Gilbert to react like this as no one had ever seen Gilbert behave in this manner. Gilbert targeted T and went in delivering what some would call a full hood beat down.

Gilbert’s beating was so severe that another referee had to be called out to ringside in hopes of calming the situation. That referee was so startled by Gilbert’s behavior that he dared not to enter.

Gilbert finished T off once and for all with a Stunner that completely annihilated the newcomer. After this, there was no coming back for the fan favorite.

What brought about this new change all of the sudden and who’s this new version of Gilbert? The entire roster better be on notice because it seems that Gilbert has a new attitude and it isn’t a good one.

Join us this Friday night at 8pm. The address is 3035 Directors Row inside the Directors Plaza II Suite E Memphis, Tn. Adult ticket prices are $10 & kids pay only $7.