Justice and Uncle Calvin are no more! 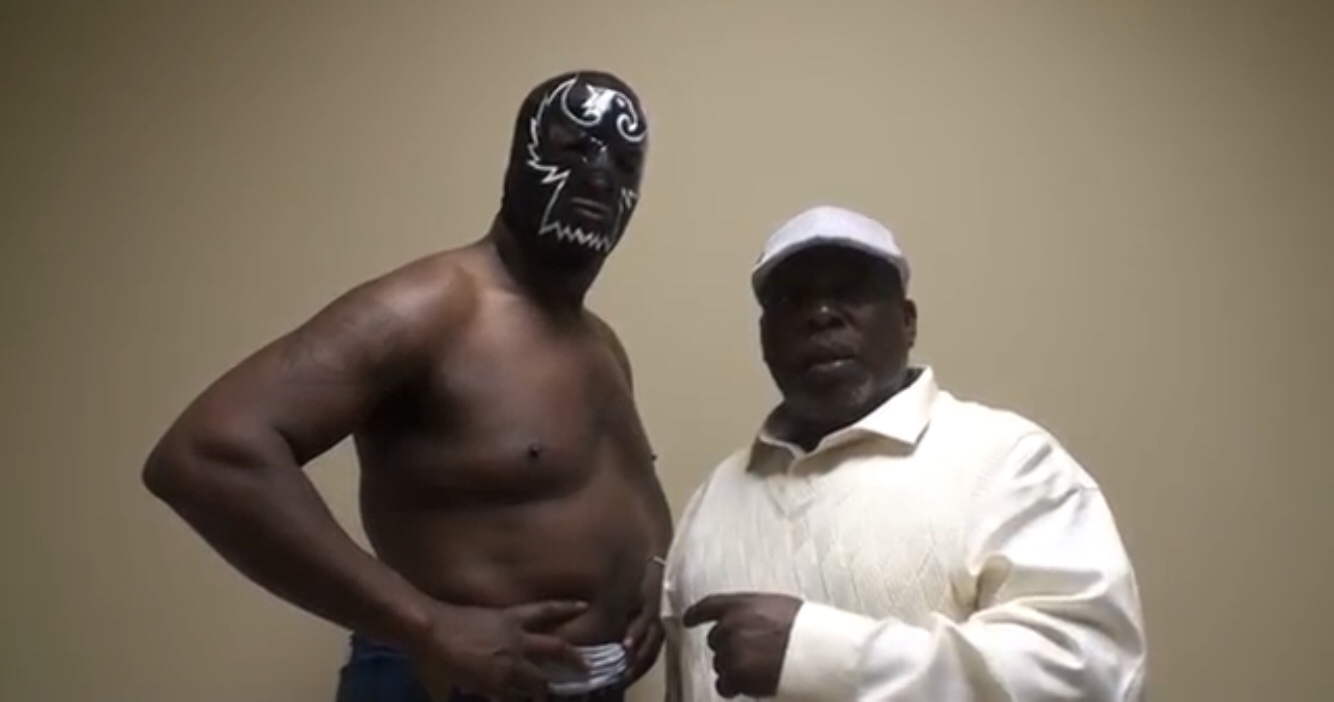 This past Saturday night at the Velocity Clash VIII, Justice’s year long contract expired with Uncle Calvin. The two became business associates a year ago in which Uncle Calvin insisted he’d help Justice obtain the heavyweight championship in due time.

Uncle Calvin fulfilled that promise when Justice competed against Big Tiny in which Uncle Calvin aided Justice in securing the heavyweight championship. Uncle Calvin claims at this time he has nothing left to offer Justice and feels it’s time for both to explore more options.

At this time, Uncle Calvin mentioned that he wouldn’t be extending his managerial experiences to Justice as he’s decided to explore another candidate whose contract he recently purchased from Terra Rae. Uncle Calvin said Terra Rae has enough on her plate from running the company and managing the “Chicago Kid” Q so Terra was thrilled to sell the contract to Uncle Calvin when asked.

Uncle Calvin has bought the contract of retuning star Anthony Payne and looks to showcase Payne’s ability this Friday night at VCA’s weekly Friday night event. As someone once said, “It looks like business is about to pick up.”