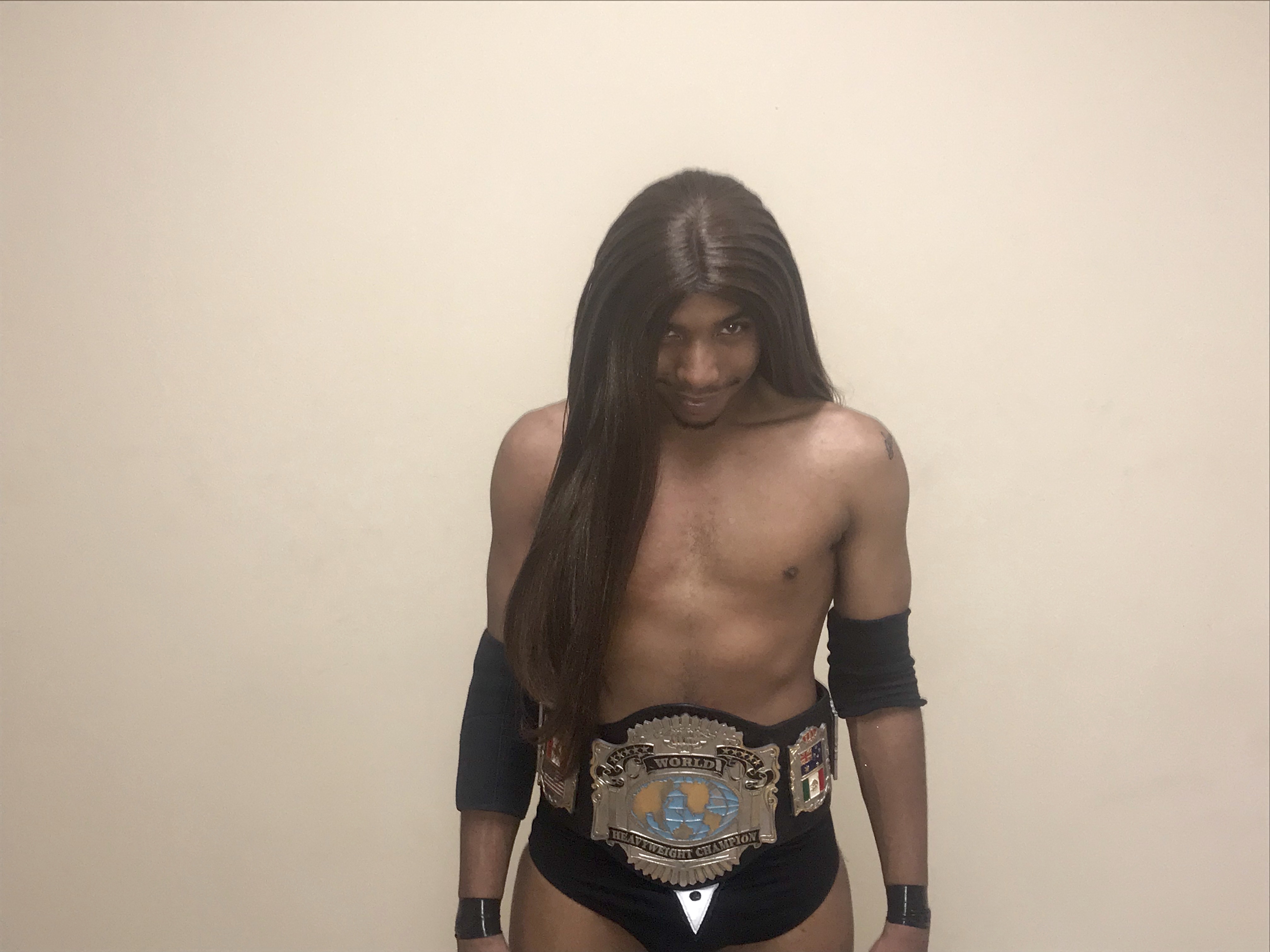 The current and reigning VCA Juniorvative champion, Daniel Miraculous, returns to the VCA studio this Friday night and the Miraculous One said he’s spilling the tea on his rumored Ultimate Clash opponent the legendary “Superstar” Bill Dundee.

News started circulating weeks ago claiming that “Superstar” Bill Dundee wanted to compete against the Miraculous One one on one at VCA’s eight year anniversary event the Ultimate Clash. This has yet to be confirmed as Daniel Miraculous wasn’t present this past Friday night to confirm or dispel rumors.

Miraculous informed us that he’ll drop the dime on the Bill Dundee situation this Friday night and Miraculous said this is one that no one will want to miss. Join the VCA stars this Friday night at 8pm. All tickets are $10. The address is 4275 Winchester Rd. Suite 3594 Memphis, Tn.