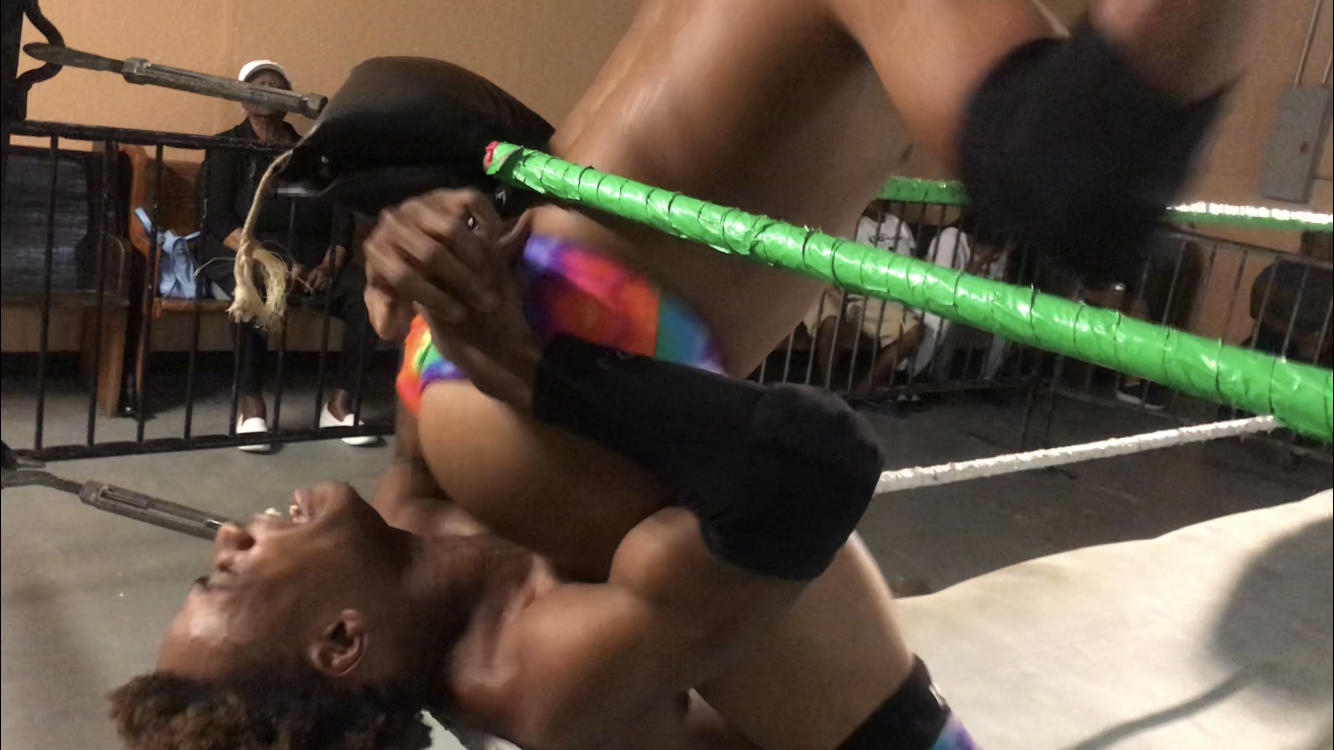 This Friday night the “Miraculous One” Daniel Miraculous is set to address the rumors and speculations surrounding his recent interaction involving his former tag team partner Michael “The Radio” Clark.

Daniel mentioned this is something that everyone will want to hear and no will want to miss because he’s going to expose Mike for being a fraud. Miraculous said Mike isn’t as innocent as Mike pretends to be before the fans.

To catch everyone up on what transpired, Clark inadvertently delivered a running dropkick to Miraculous which was intended for Brooks this past weekend at the Velocity Clash IX during their tag contest against the Greatest Show on Earth. The devastating dropkick would be one of the leading moves that caused Miraculous and Mike the tag team championships.

After the contest Mike would apologize to Daniel and lean in for a hug hoping Miraculous would accept his offer. Miraculous responded by cold clocking Mike laying Mike out cold. Since the recent incident over the weekend, no one had heard a word from Miraculous until now.

Join the VCA stars this Friday night at 8pm as Daniel Miraculous sets the record straight once and for all about his former tag team partner Michael “The Radio” Clark.