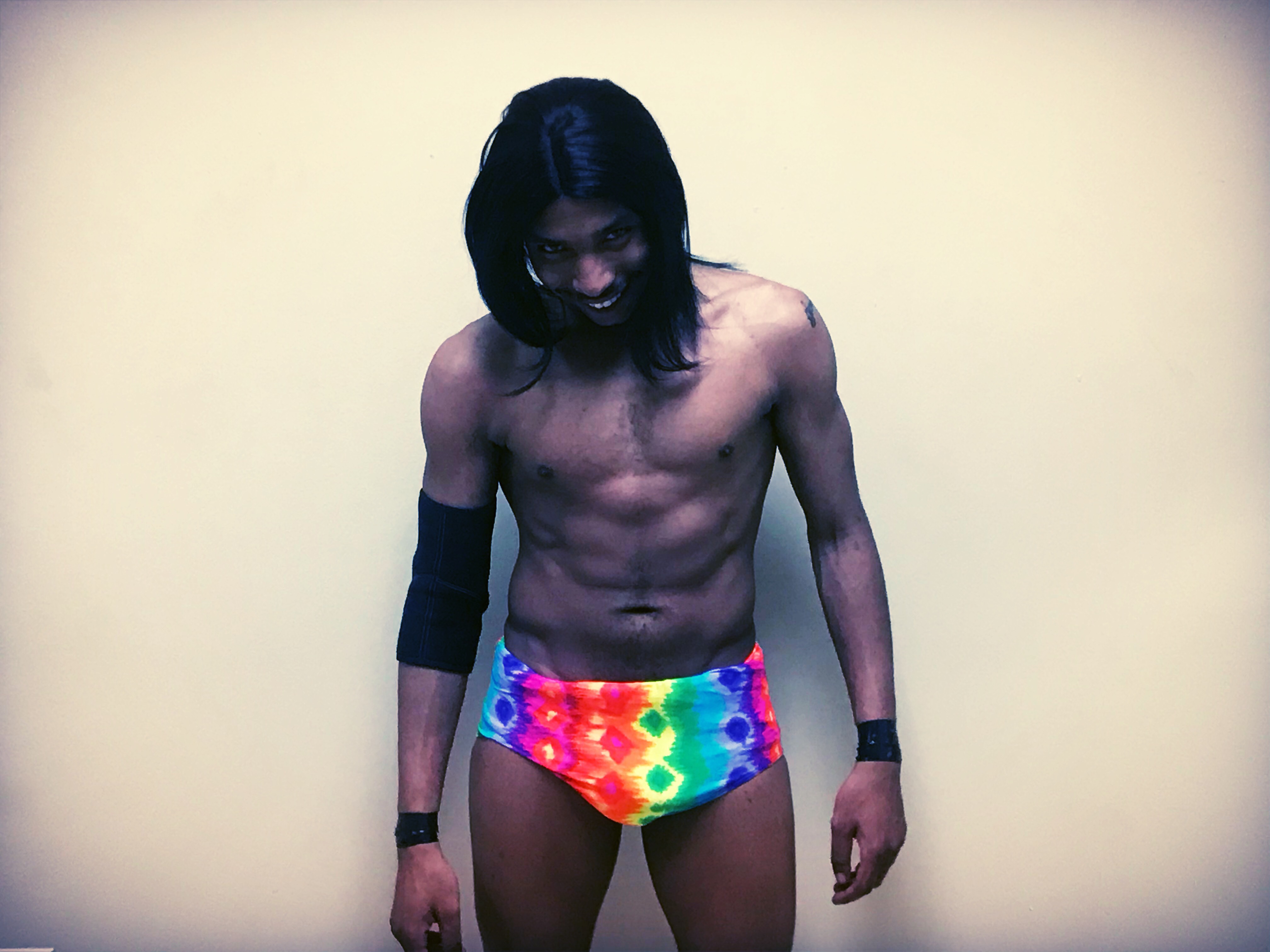 Daniel Miraculous competed against Brian Valor this past Saturday night at the Velocity Clash VII and things didn’t go as planned for the former Juniorvative champion. In fact, Miraculous left the ring disappointed and unsatisfied that night. It’s rumored that Miraculous will speak on his loss this Friday night.

Then, this Friday night the Miraculous One is set to compete against Michael “The Radio” Clark in singles action to determine the next number one contender for the Juniorvative championship. Both men have worked extremely hard in obtaining a championship opportunity, but only one can go on to challenge the “Chicago Kid” Q at MegaFest Saturday, April 6th. Also, MegaFest will feature a 15 Man over the top Battle Royal.