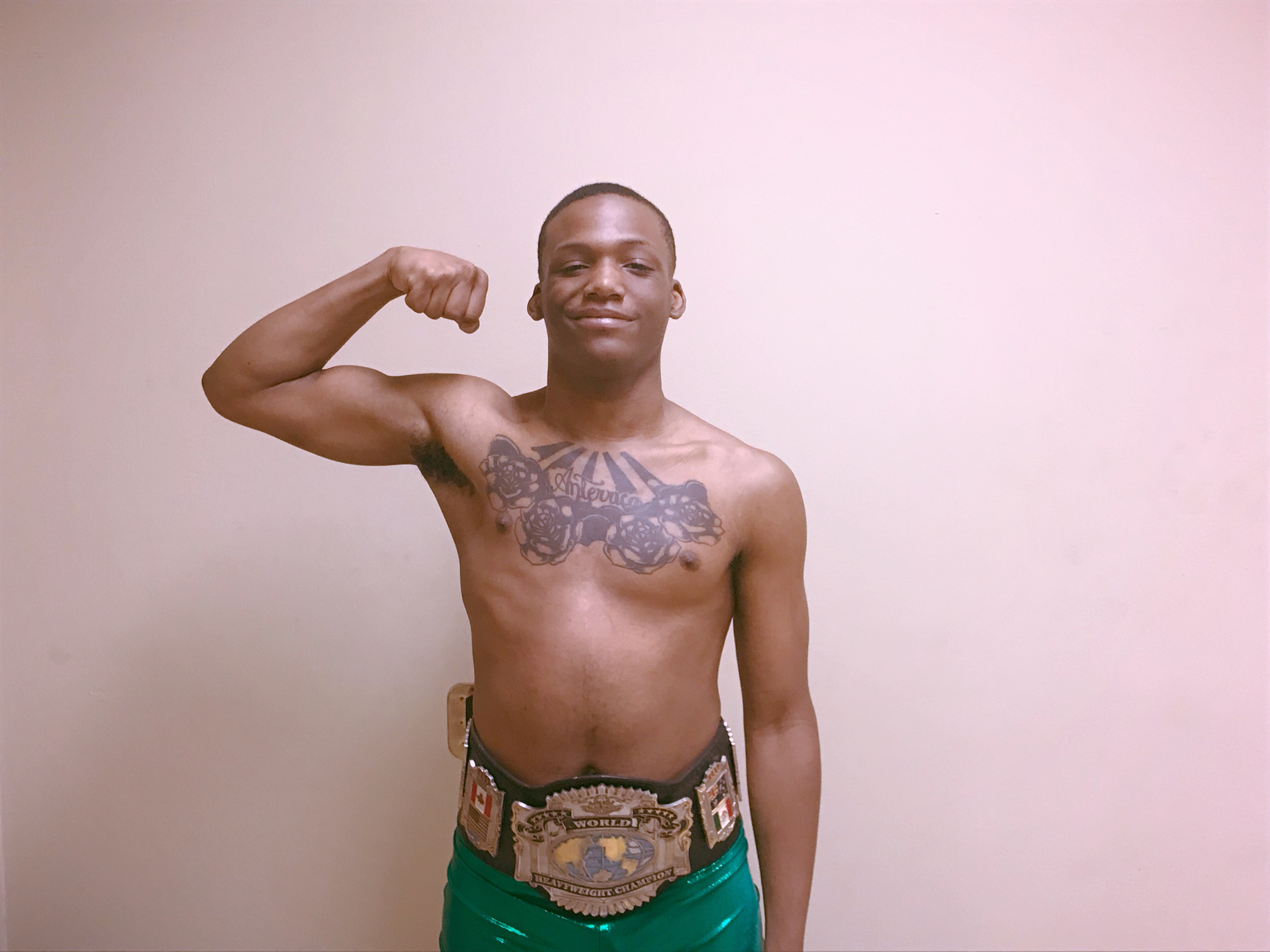 As of this moment, there’s no number one contender for Q’s junior championship which means the champ can kick back and relax for a while. Q is set to defend his junior championship at VCA’s next big event April 6th which is MegaFest. Also, MegaFest will feature a 15 Man over the top Battle Royal.

This upcoming Friday night, March 8th, Q is set to compete against Lil T and Dwayne in a Triple Threat contest. However, the contest isn’t for the Juniorvative championship. This should be a good one as all three men have a bumpy and rocky history. This will be the other two’s opportunity to show they’re worthy of maybe receiving a shot at Q’s junior championship.

Come out and support to see if Q can pull off a win over the two men or if Lil T and Dwayne can prove to everyone that they’re deservant of a shot at the junior championship in the near future. Also, join the rest of the VCA roster this Friday night at 8pm! All tickets are only $10.