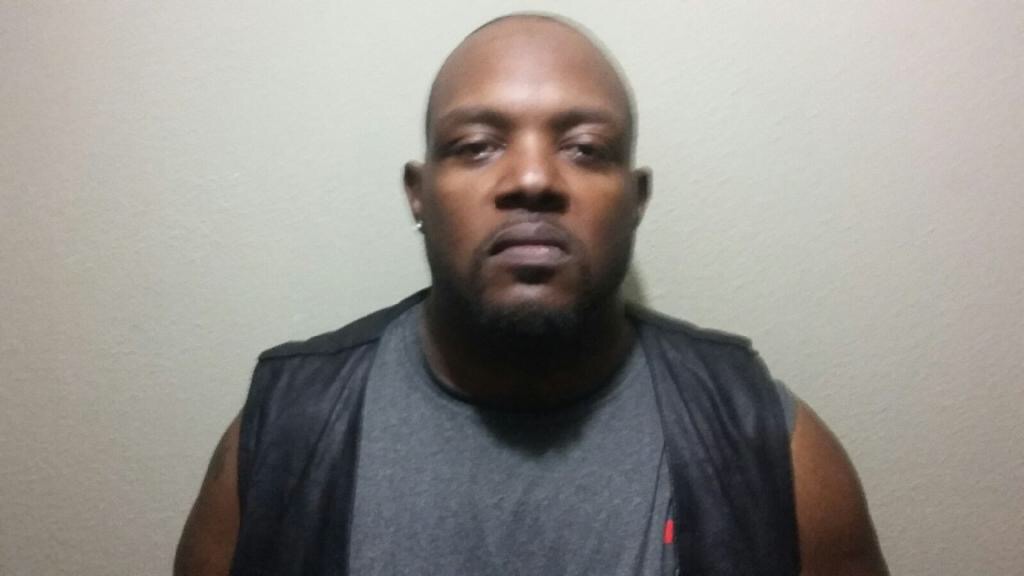 As everyone now know, Co-owner of Velocity Championship Action, Big Tiny, was arrested this past Friday night after Jason Hall returned to the company.

Not only did Hall return to the company, but Hall returned to the company with vengeance as he had an officer of the law on property. Hall loudly informed the officer that Tiny had assualted him weeks before and wanted Tiny arrested.

Fans showed their displeasure for Hall and the matter at hand by booing and yelling claiming that Hall was nothing more than a liar. The present officer informed Tiny to exit the ring onto the floor where he would later have to referee a struggle fest between Hall and Tiny.

After taking all he could from Hall and Hall’s blabbering, Tiny once again grabbed Hall around the throat which prompted the officer to spray Tiny in the eyes with pepper spray. Fans were stunned and appalled by the officer’s actions.

The officer quickly followed out the studio obtaining and restraining Tiny with handcuffs. Tiny’s kids, that were also at the event, fell to the floor in agony not being able to contain themselves. Tiny’s son, referee Q, loudly vented his frustrations by shouting obscenities at the officer and Hall.

Even after Tiny was detained by the officer and placed in the officer’s car, Hall continued yelling at Tiny claiming that he and Terra Rae would have Tiny’s black ass locked up Monday morning.

This Morning, which happens to be Monday, Hall and Tiny went to court in which the judge rescheduled their court date due to the lack of evidence that was presented. It should also be noted that Terra Rae attended this court sessions as a witness for Jason Hall. Rae told the judge that not only did she witness Hall get assualted weeks ago, but Rae informed the judge that Tiny assualted Hall this past Friday as well. The officer that was in question this past Friday was in attendance and vouched that an angry Tiny did in fact try to attack Hall in his presence.

After immediately hearing this news early Saturday morning, the VCA BOARD posted bail for Tiny claiming that Tiny’s incident is an embarrassment for the entire company and the matter shouldn’t be taken lightly.

With that being said, the VCA BOARD has temporarily suspended Tiny’s 50% ownership until the matter at hand has been resolved. Until then, the VCA Board says Terra Rae will run the company with her 50% of the company. Tiny will remain an active wrestler.

This Friday, Terra Rae informed the VCA office that since she’s fully temporarily in power this Friday, Rae says she’s placing Tiny in a tag match against a team of her choosing. Also, Terra says since Tiny’s son, referee Q, shouted obscenities at a live event at her family oriented show, Rae says referee Q will team with his Dad against that team of her choosing. Rae added that referee Q showed a lack of respect for the fans and the law. Rae said this type of behavior will not be allowed.

Join the stars of VCA this Friday night at 8pm as this one continues to unfold. The address is 3035 Directors Row inside the Directors Plaza II Suite E Memphis, TN. The new admission price for everyone is only $10.