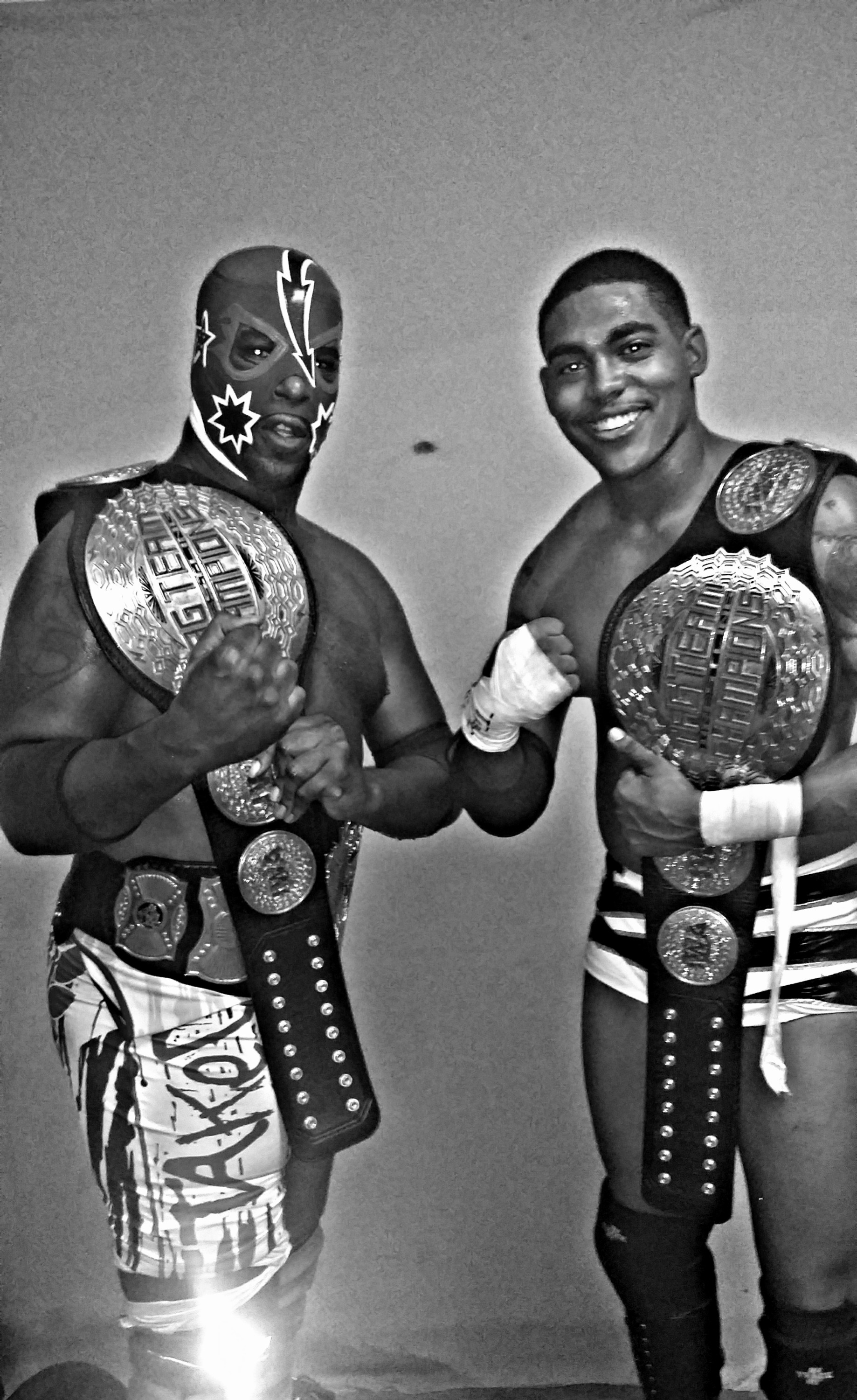 Fans and wrestlers alike are still talking about VCA’s Verdict that took place last night at the VCA studio. With a packed house last night, the wrestlers didn’t disappoint one fan. A match that took everyone by surprise was the match for the VCA tag team championship.

The match between the two teams would go back and forward until Evans finally made the tag to Justice who had eagerly been waiting the enter the ring to aid his partner. Justice entered the ring delivering multiple clothesline after clothesline. Brooks soon found himself eating a Big Boot from the heavyweight champion, but Payne was watching in the shadows waiting for Justice to turn around. As Justice turned around, Payne delivered an Ice Breaker leaving little hope for the champ. Soon afterwards, Evans reentered the ring drilling Payne to the match with his finisher, the O.Y.B. Not wanting to be outstaged, Brooks scooped Evans up and shoved him backwards causing him to crush the referee in the corner. Some fans say it was an accident whereas most say it intentional. Brooks followed by executing a beautiful Zig Zag taking the newcomer down. Soon Justice would find himself in the Sharpshooter and tapping, but there was no referee to make the call. Brooks realized his wrongdoing by trying to awaken the referee, but the referee was unresponsive. Brooks went back to scoop up Justice, but Justice greeted Brooks with a Chokeslam getting the win. Kaptain Justice has made VCA history by becoming the first double champion! Many say Brooks and Payne should still be champion being that Justice tapped whereas others say it was Brooks’ fault due to shoving Evans into the referee. Congratulations to the new VCA Tag team champions, Evans and Justice!