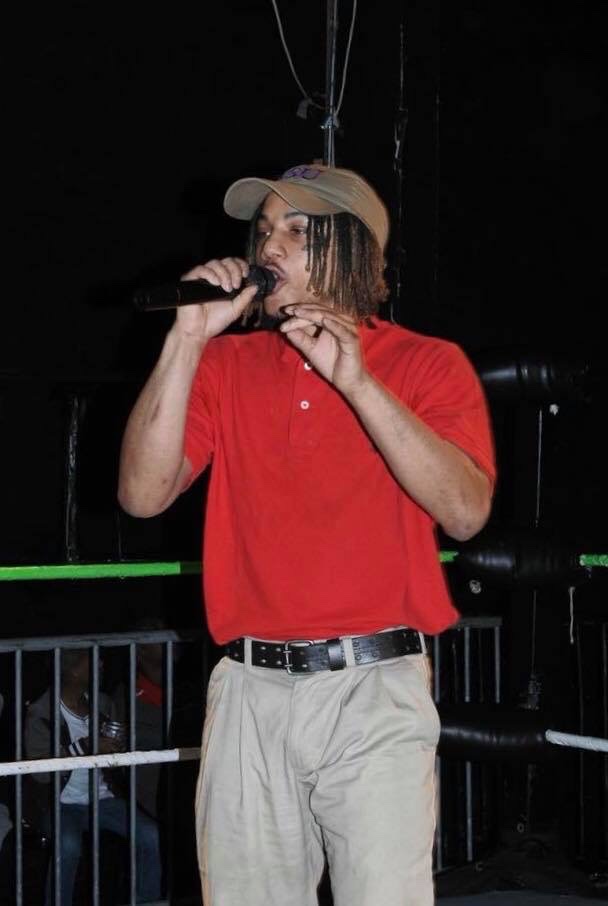 The last the VCA audience witnessed of Nitro was over a year ago. It was never exactly revealed what happened to Nitro, but we’re hoping to receive insight on the matter this upcoming Friday night.

Join Nitro and the rest of the VCA crew this Friday night at 8pm. All tickets are $10. The address is 4275 Winchester Rd. Memphis, TN.