One week before the Supershow March 4th 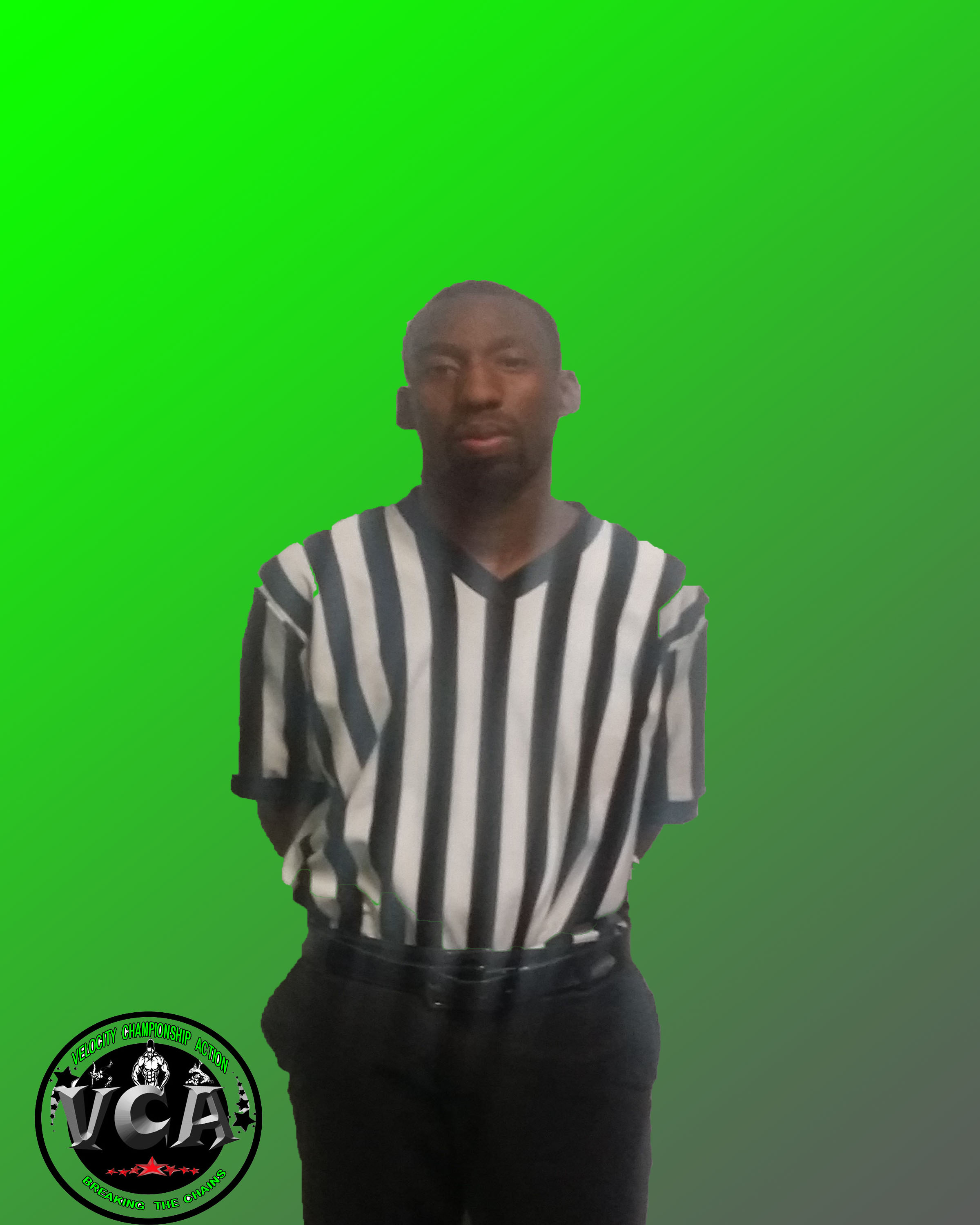 VCA is heating up with another great night of action this Friday night at 8pm as the stars enter the final week before the Friday night Supershow March 4th.

Everyone’s anticipating the return of former WWE star, Rodney Mack, this Friday night. Mack is set to have a face to face confrontation with VCA heavyweight champion Allen Dalton. The two will have an official contract signing this Friday night and after what took place weeks ago there’s no telling what might happen.

Another big bout this Friday night, Brooks will defend his Juniorvative championship against Andres Sanchez in a Ladder Match where the only way to win is for a superstar to climb the ladder and retrieve the hanging championship. The winner will go on to face Lio Rush next Friday night at the Supershow.

Crazy Jack will be in the house this Friday and he’s going to go one on one with the heavyweight champion Dalton.

After a week’s absence, Jake will return to take on Malik in singles action.

As we’ve just learned, Chris Evans, who was scheduled to take on Johnny Gilbert at the Supershow, will go one on one with Gilbert this Friday! Terra Rae approved the match stating it’s just an opportunity for Gilbert to defeat Evans that much sooner. Rae said after Gilbert defeats Evans, Gilbert can move on to bigger and better things come March 4th.