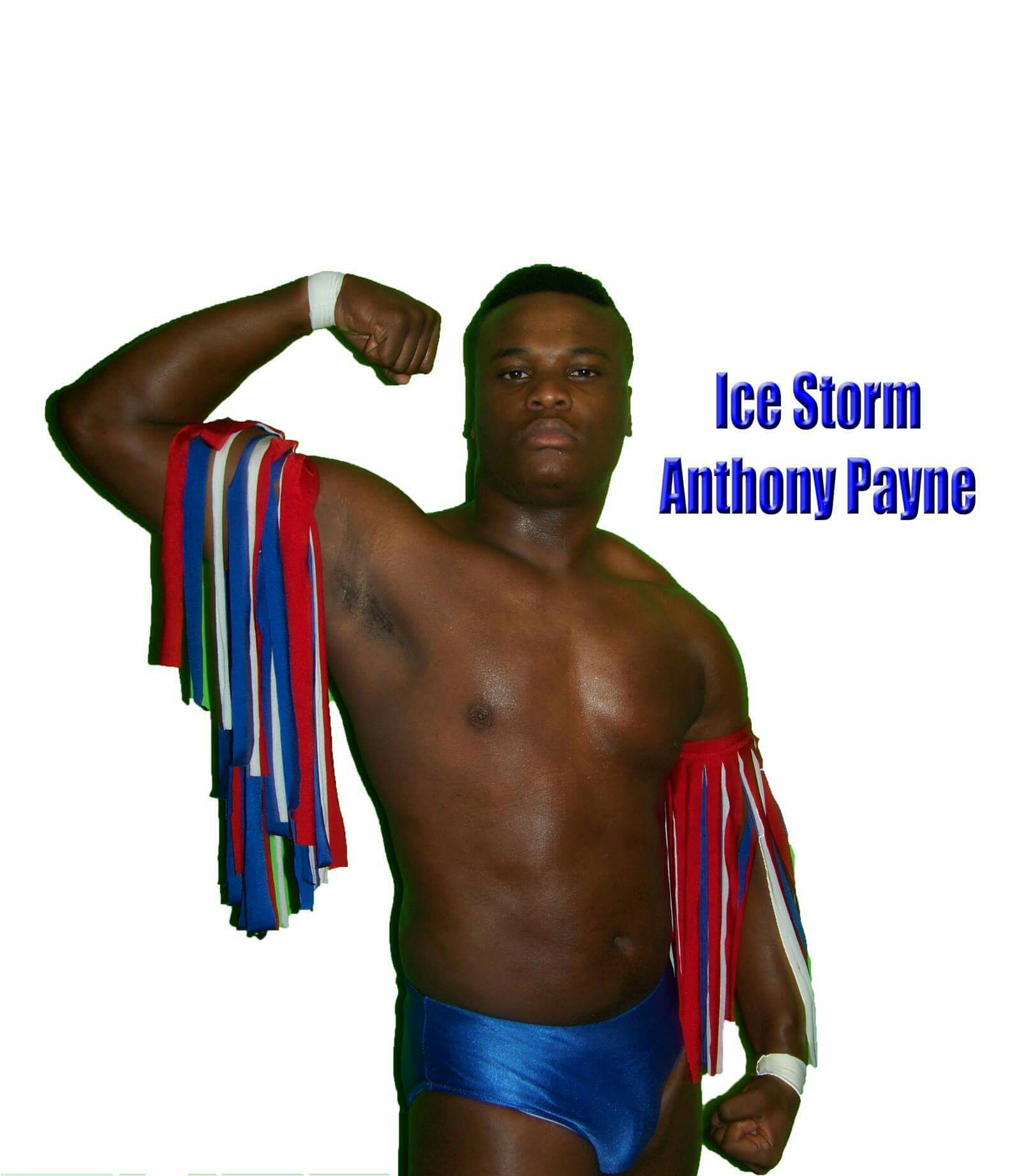 Last Sunday, the VCA audience were treated to a tag match between Kaptain Justice & Anthony Payne versus Brooks & Andres Sanchez. The match had it’s highs and lows as the VCA audience cheered and booed their favorite VCA superstars, but nothing would prepare the fans for what they were about to see. Payne finally made the tag to an eagerly ready Justice who entered the ring nailing Brooks and Sanchez with multiple clotheslines. Justice was feeding off the fan’s energy as they erupted throughout his every move. Payne, who had received his second wind, begged for Justice to tag him back in the ring. Justice tagged his partner of two years back in the ring and Payne fiercely waited for Brooks or Sanchez to make it to their feet in hopes of connecting with an Ice Breaker. From out of nowhere, Payne snatched Justice drilling him to the mat with his Ice Breaker. The fans and wrestlers were stunned. No one could believe Payne’s actions as a total silence dampened the VCA studio. The match was quickly thrown out but fans still weren’t impressed by Payne’s actions. Payne joined Brooks and Sanchez in attacking Justice. Brooks exited the ring grabbing a chair and bringing it back in the ring. While Sanchez looked on at Payne assaulting Justice, Brooks nailed Sanchez in the back with the chair. As if that wasn’t enough, Payne delivered an Ice Breaker to Sanchez too. Fans of the VCA audience want to know why Payne did what he did, but maybe everyone will find out this Friday night.