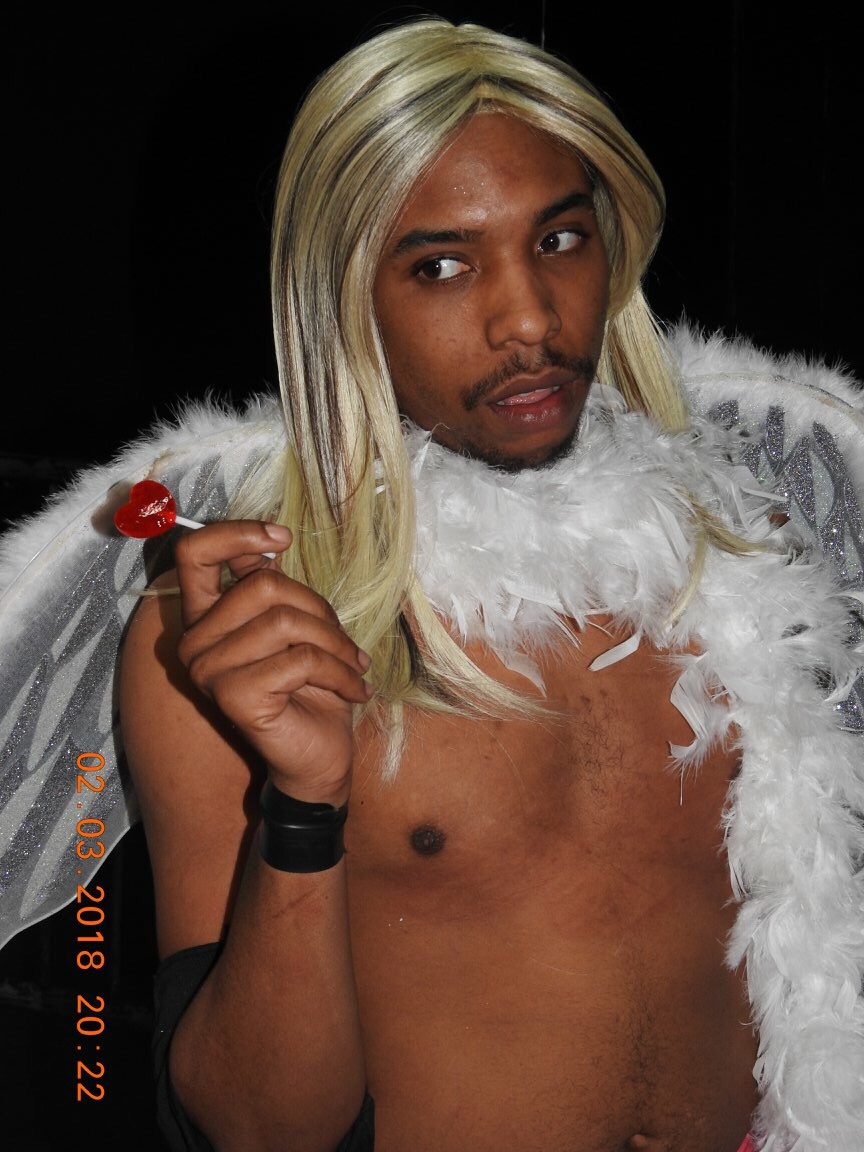 This Friday night the continued feud between “The Chicago Bull” Q and Lil T will continue only this time the Miraculous One and the Juniorvative champion Michael “The Radio” Clark will be inserted into the equation.

Last week, Q competed against Rob Danger in which Q loss after T’s music began to play distracting the 2017 Rookie of the Year winner. Q took this as an direct attack and vowed to return the favor to T later that evening.

Q kept his promise to T because during a tag team contest for the tag team championship, Q entered into the studio pulling the referee out the ring right before T could pull of the win for his team. This distraction would be the deciding factor in the match which eventually led to the team of T and Clark being defeated.

This Friday night, Q is set to team with Miraculous to take on the team of T and Clark in tag action. This one is for sure to be one that no wrestling fan wants to miss. Join the VCA stars this Friday night at 8pm where all tickets are only $10. The address is 3035 Directors Row inside the Directors Plaza II Suite E Memphis, TN.