Sanchez to confront Miraculous this Friday 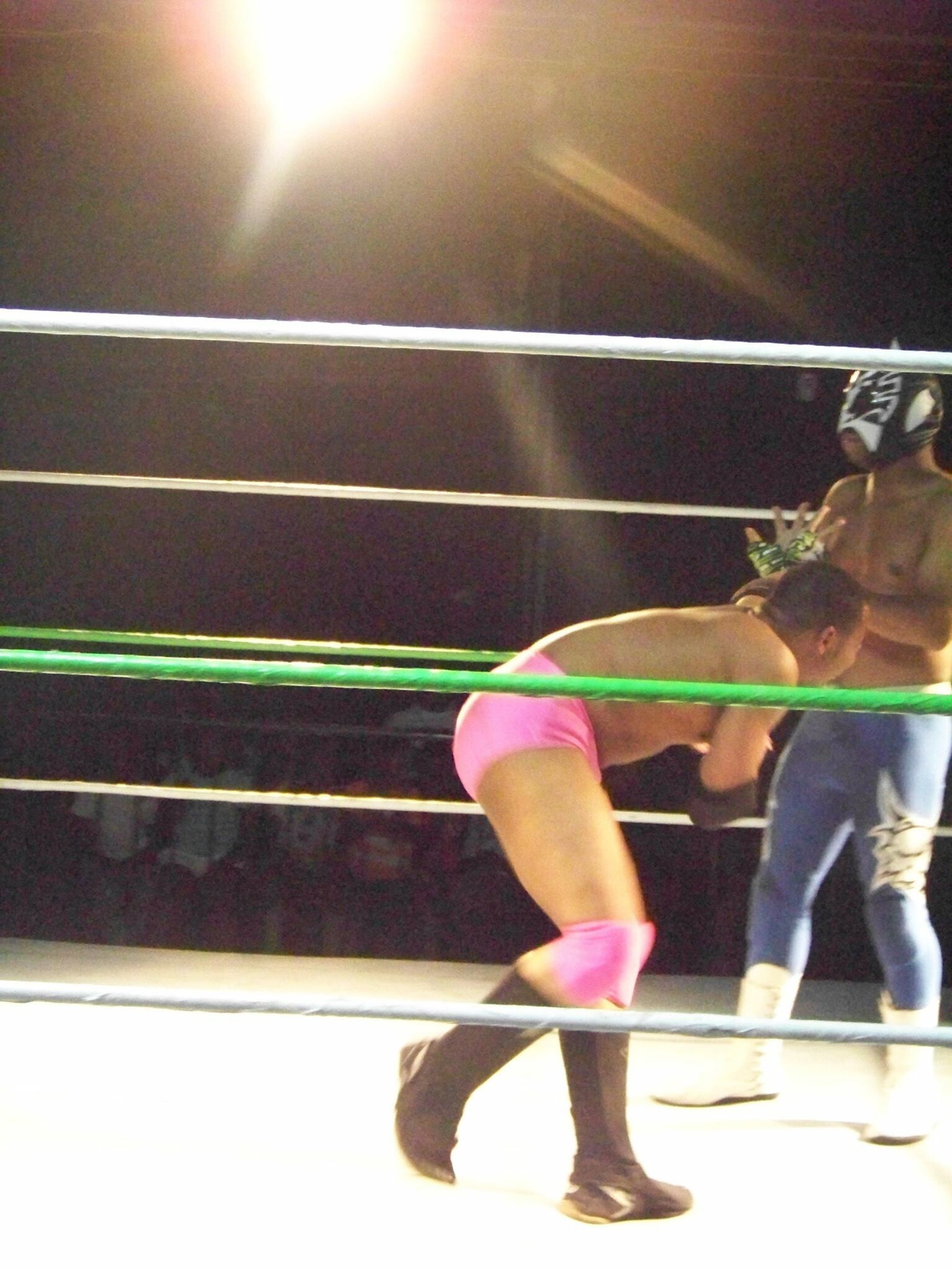 After surviving an outstanding contest and retaining his Juniorvative championship this past Friday night against returning star Lil T, Daniel Miraculous is now faced with yet another challenge that will take place Sunday, August 5th at the 2018 Charlie Parks Tribute event.

The new challenge for Miraculous’ junior championship involves another returning VCA star, Andreas Sanchez. Miraculous announced this past week that he will defend his junior championship against Sanchez at the 2018 Charlie Parks Tribute event. This will be a tough battle as Sanchez recently gave Impact Wrestling’s DJ Z a run for his money. Sadly, the masked star was unable to seal the deal against the once upon a time hair spray king.

Miraculous insisted he would be ready for Sanchez and claimed there was something about masked wrestlers that excites him and drives him insane. We’re not certain what that mean, but one can speculate it can’t be good! One thing for sure is that Miraculous shouldn’t take Sanchez lightly. Plus, Sanchez said he’s back and ready to claim what’s his, the Juniorvative championship.

The two are scheduled to meet Sunday, August 5th at VCA’s biggest summer event, the 2018 Charlie Parks Tribute event. The event begins at 6:30pm, but if one has an advanced ticket he/she will be allowed inside an hour early. Tickets for the event are $25 for adults, but as a back to school special, kid prices are only $5.

Join the stars this Friday night at 8pm as Sanchez returns and plans on addressing his contest on the 5th of August against Daniel Miraculous for the Juniorvative championship. Tickets this Friday are only $10.