Syn and Allen Dalton set to meet at Verdict! 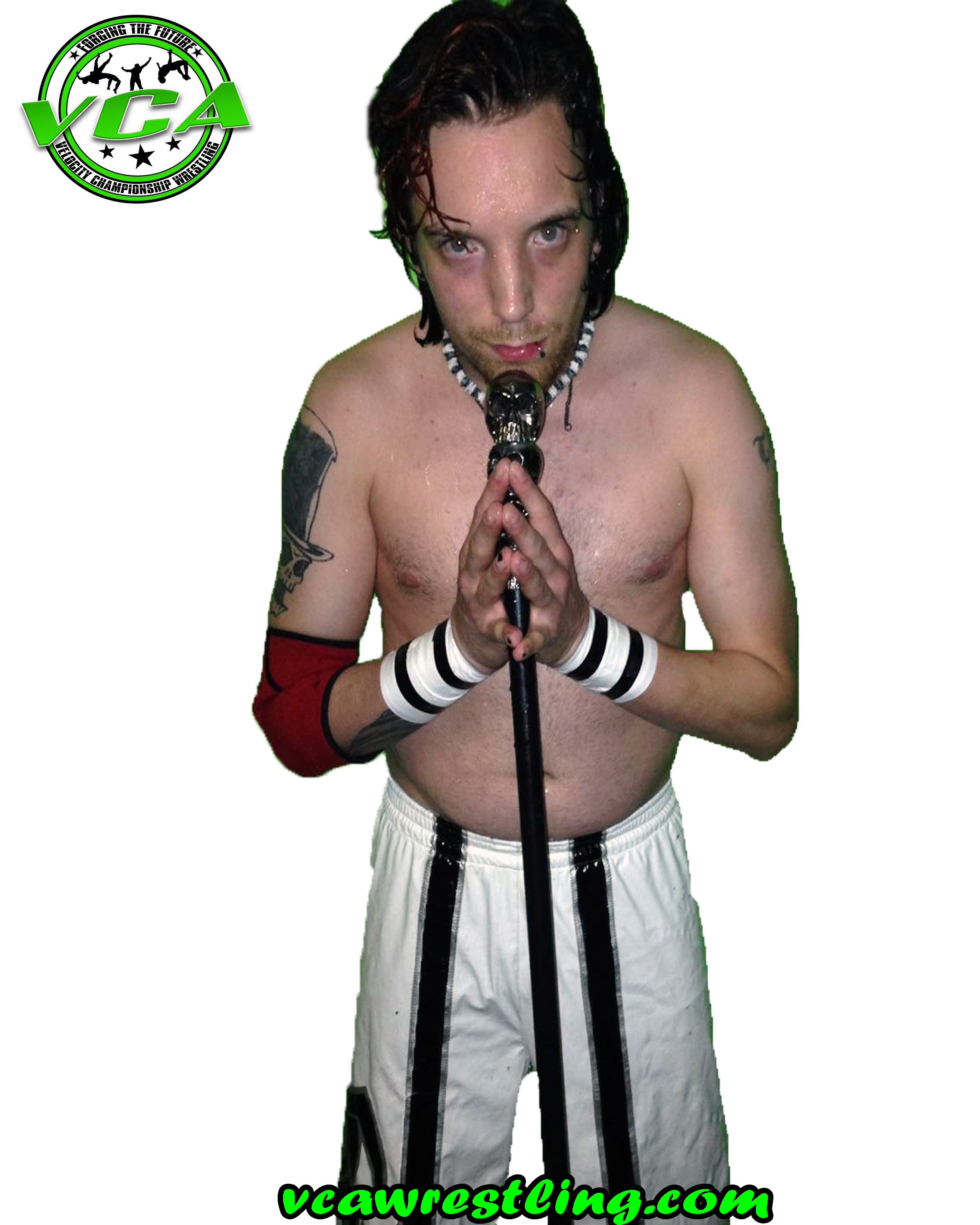 The war between Syn and Allen Dalton ignited after Dalton, who sympathized with his friend Andres Sanchez, told Sanchez that he’d watch his back no matter what. Syn, at that time was sending cryptic messages, so no one knew his identity, but as it was revealed Sanchez was shocked as he and Syn never had issues with one another. If anything, Sanchez studied Syn’s style in order to become a better wrestler. Syn would go on to defeat Sanchez at VCA’s Law & Order, but Syn wasn’t done yet.

Syn remembered Dalton’s words and said Dalton couldn’t save anyone including himself. From then on out Syn would assault Dalton weekly even kicking Dalton in the head keeping him out of action for a week.

Dalton returned last night during VCA’s weekly Friday night show and he wanted one thing, revenge! Dalton’s partner, Crazy Jack, didn’t show for the contest so Terra Rae forced Dalton to team with referee Fred Jackson against Syn and Big Tiny. Dalton’s effort didn’t go unnoticed as he captivated the audience by fighting off both Tiny and Syn, but in the end Dalton was no match for the duo. Syn super kicked Jackson and Tiny finished Jackson off with a nasty finisher getting the win for the evening, but the action didn’t end there.

After the match Dalton had so much built in frustration towards Syn that he attacked Syn causing referees and wrestlers alike to separate the two. Seeing a slight opening and claiming that he was done, Syn delivered another Superkick taking Dalton out. Syn ended the show by informing Dalton and the live audience that next week Dalton would pay for his sins and he’d no longer be the Juniorvative champion.

VCA presents Verdict this Friday, June 5 at 8pm. Tickets for adults and kids are only $10. The address is 3035 Directors Row inside the Directors Plaza II Suite E Memphis, TN.