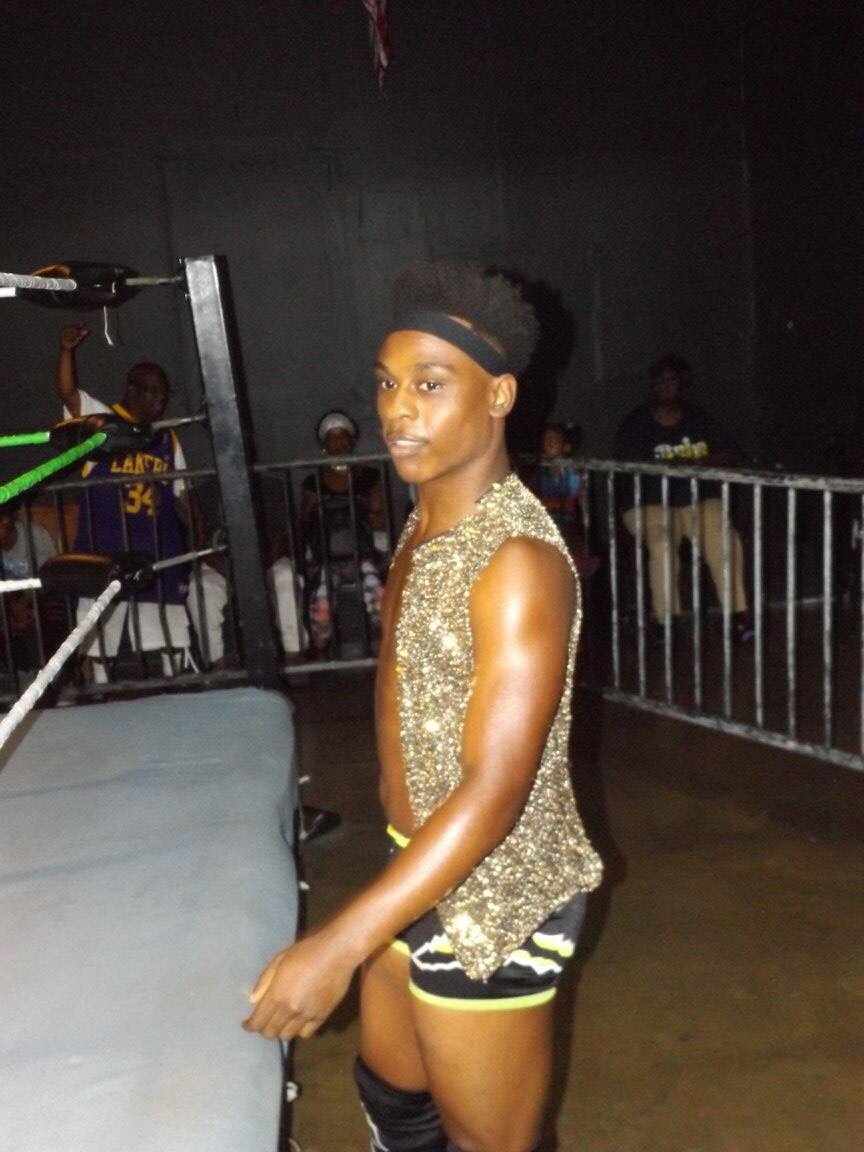 Friday, August 11th at the Charlie Parks' Tribute event, one of the most anticipated contest of that evening will feature current and reigning VCA Tag Team Champions, the Greatest Show on Earth, defending their tag championship against Lil T and "The Chicago Kid" Que.

The contest was announced last Friday a VCA's weekly event and booked by then part owner of the company, Big Tiny. Being that T and Que argued and almost got physical after a contest, Big Tiny informed the two that he never wanted to see them fight again and that he wanted to give the younger talent an opportunity so he gave the two a shot at the tag team championship. Tiny then stunned the crowd as well as T and Que by announcing that the tag contest at the Charlie Parks' Tribute event would be a thirty minute Iron Man match.

This means that the team with the most pin falls or submission after the expiration of the thirty minutes will be declared the winners and tag team champions. One thing for sure is that this contest will be a grueling one as all four men's endurance will be tested. The four will have to train extensively in order to be prepared for this contest.

Tickets for the Charlie Parks' Tribute event for adults are $15 and $10 for kids. Bell time starts at 8pm and doors open at 7:30pm. The address is 3035 Directors Row inside the Directors Plaza II Suite E Memphis, TN. Also, join us every Friday night for our weekly event at 8pm where all tickets are only $10.