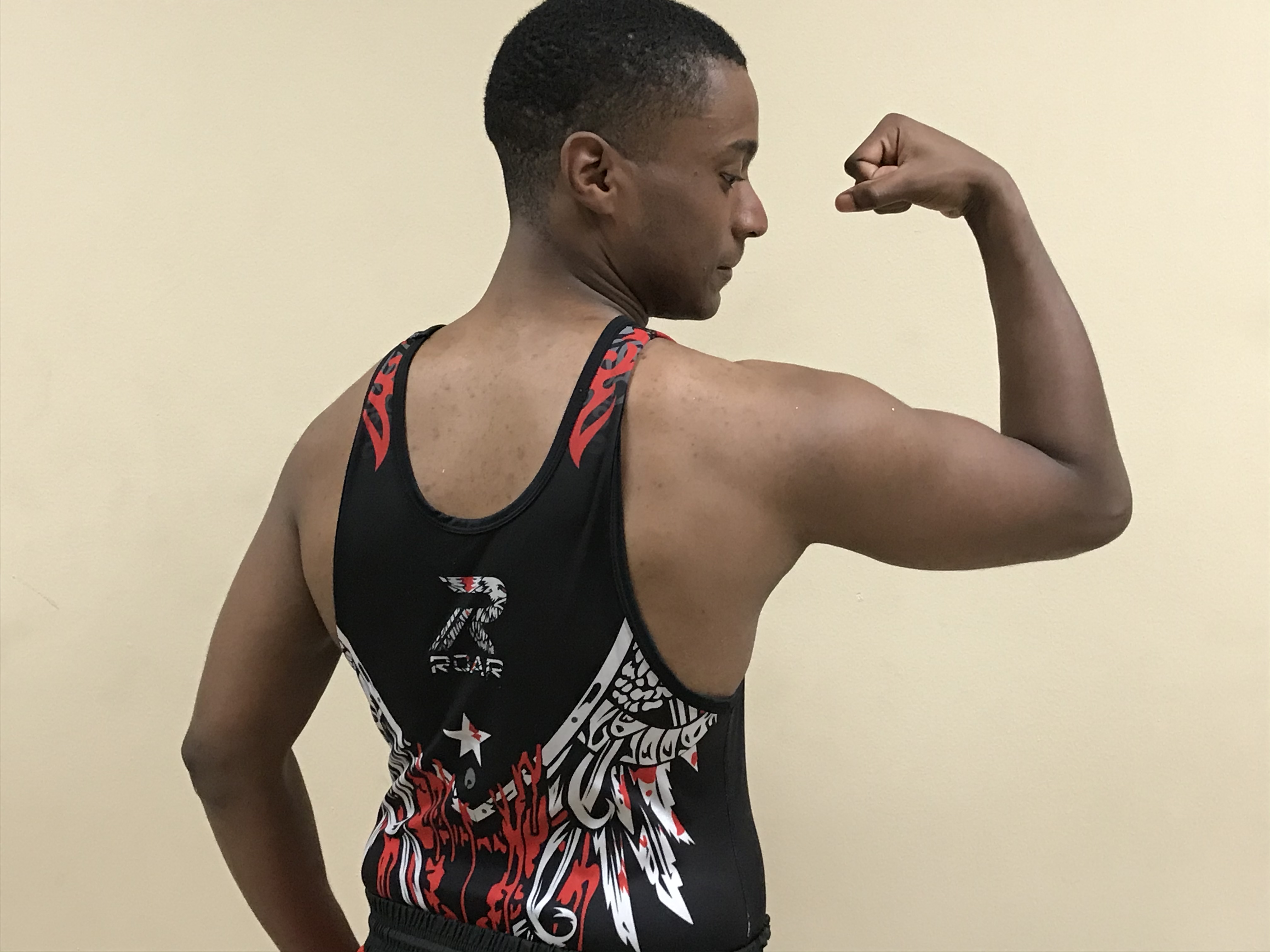 This Friday night newcomer Tank is expected to speak on the outcome of his contest with Daniel Miraculous for the Juniorvative championship that went down at Halloween Massacre this past Saturday night.

For that fans that didn’t witness, Terra Rae was seated at ringside in which the owner of the company fell to the floor claiming that she twisted her ankle. The referee abandoned the contest to check on the well-being of Terra taking his attention off the contest.

In the meantime, Tank secured a win over Daniel but there was no referee to make the count. Although there was no referee present, fans took the liberty to count Miraculous’ shoulders to the mat. This of course wasn’t an official count because the referee has the final say so.

When the referee finally returned to the ring, the table had turned and Miraculous drilled Tank to the mat with sickening move. Miraculous was awarded the contest and retained his junior championship. After the contest Terra Rae pulled herself off the floor as if there was nothing ever wrong.

This Friday night, Tank is expected to address the situation pertaining to Daniel Miraculous, Terra Rae, and the junior championship. Join the VCA stars this Friday night at 8pm. All tickets are $10. The address is 4275 Winchester Rd. Suite 3594 Memphis, TN.