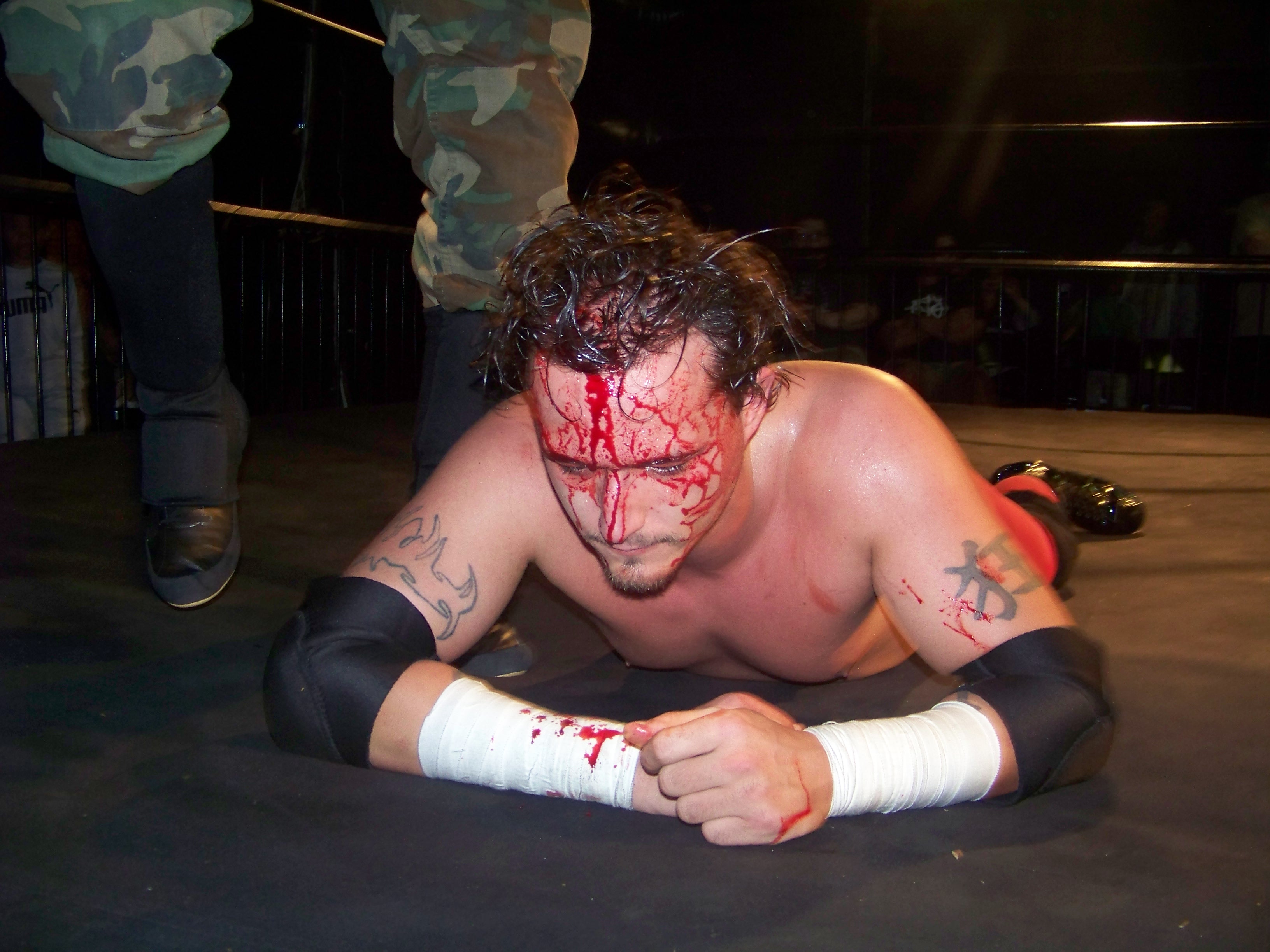 What a great night of action this past Friday at the VCA studio! Fans were on their feet from the beginning of the show until the end.

One of the standout moments from this past Friday night was the main event featuring Team Terra versus Team Tiny in an eight man elimination tag team match.

The match didn’t disappoint as it featured mat wrestling, high flying, brawling, and down right fighting something that every fan could enjoy.

One of the most shocking moments of the match was the elimination of Malik who happened to be the first person eliminated. Malik was eliminated after Allen Dalton connected with an A.D. and Lil T sealed the deal with a Frog Splash. Fans couldn’t believe it!

After Malik’s elimination, T would be eliminated next after Mike Cobb connected with a Springboard Stunner from the middle ropes. Fans went from cheering to crying within minutes.

Evans, who had enough of Rae’s team bullying, entered the ring on fire attacking Cobb, but Evans too would be eliminated just as T had been eliminated.

The next elimination occurred as Brooks was attempting to lock in his Sharpshooter on Dalton. Dalton blocked the move and rolled Brooks up for the win.

Brooks was so upset about Dalton outsmarting him that Brooks rentered the ring blasting Dalton with a chair and opening up the one half of the tag team champion. From this point on, Dalton would be easy pickings.

However, Dalton was able to tag in the former heavyweight champion, Big Tiny, who was patiently waiting on the ring apron to be tagged in the match.

Tiny entered the ring and took down everything in his path. Tiny would soon drill Cobb to the mat with his finisher, but Terra wasn’t having it.

Rae, who was managing on the outside for her team, got on the ring apron trash talking Tiny about his recent attack on her weeks ago.

Tiny didn’t waste anytime as he headbutted Rae once more dropping Rae from the ring apron to the floor. As Tiny turned around, Shawn and Cobb delivered a double superkick to Tiny eliminating the big man leaving only a bloody and messy Dalton.

Dalton was able to give fans hope again when Shawn super kicked Dalton causing Dalton to fall backwards and land on Cobb eliminating Cobb. Shawn was highly upset and pissed about the outcome attacking Dalton more.

The match came down to only Dalton and Shawn who would represent their team in trying to obtain a victory. Luckily for Tiny, Dalton was able to get the win for his team even after being a bloody mess. 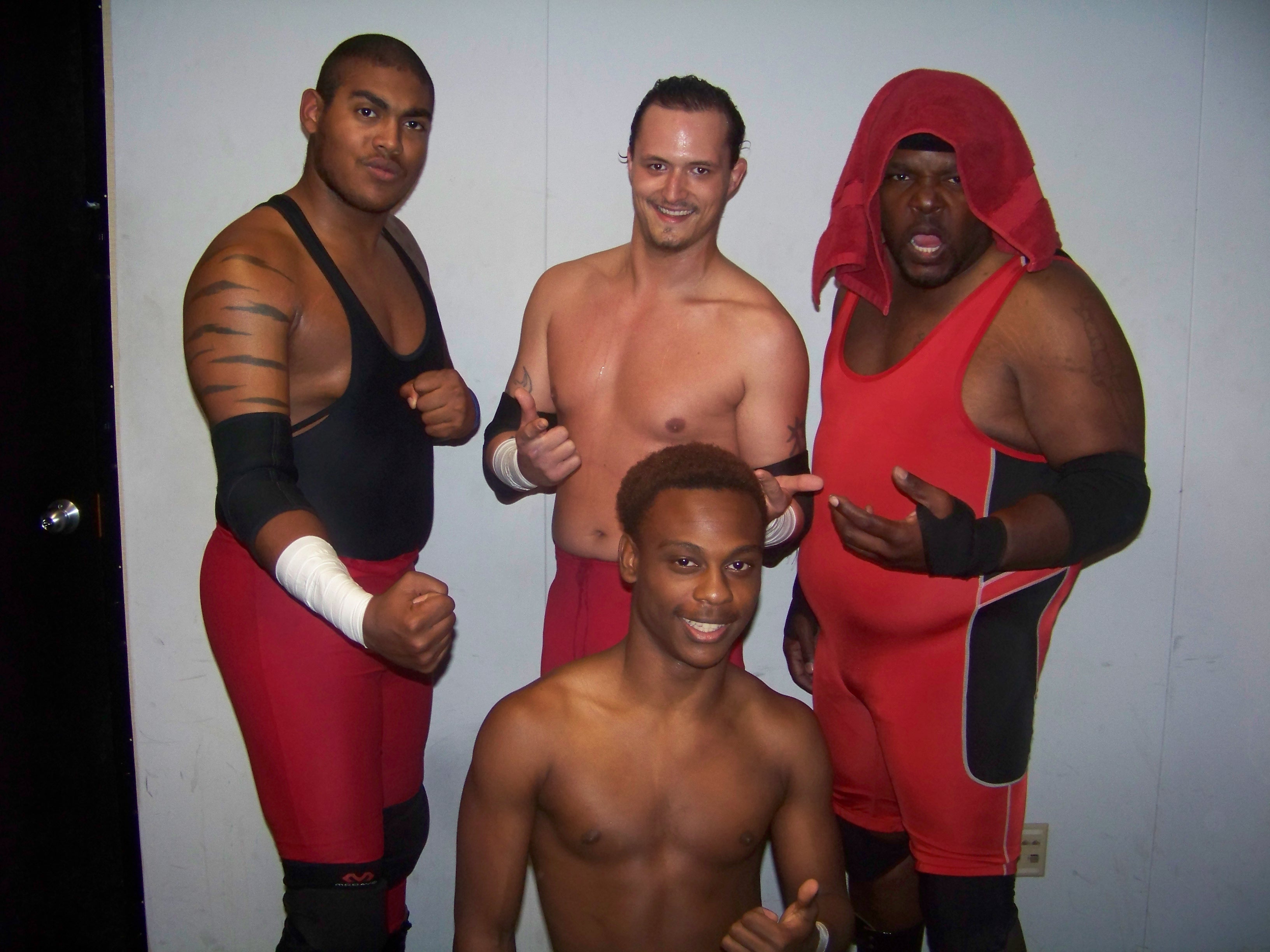 Join us this Friday night at 8pm for our five year anniversary show. All tickets for this event is only $10.