Terra Rae’s back in charge 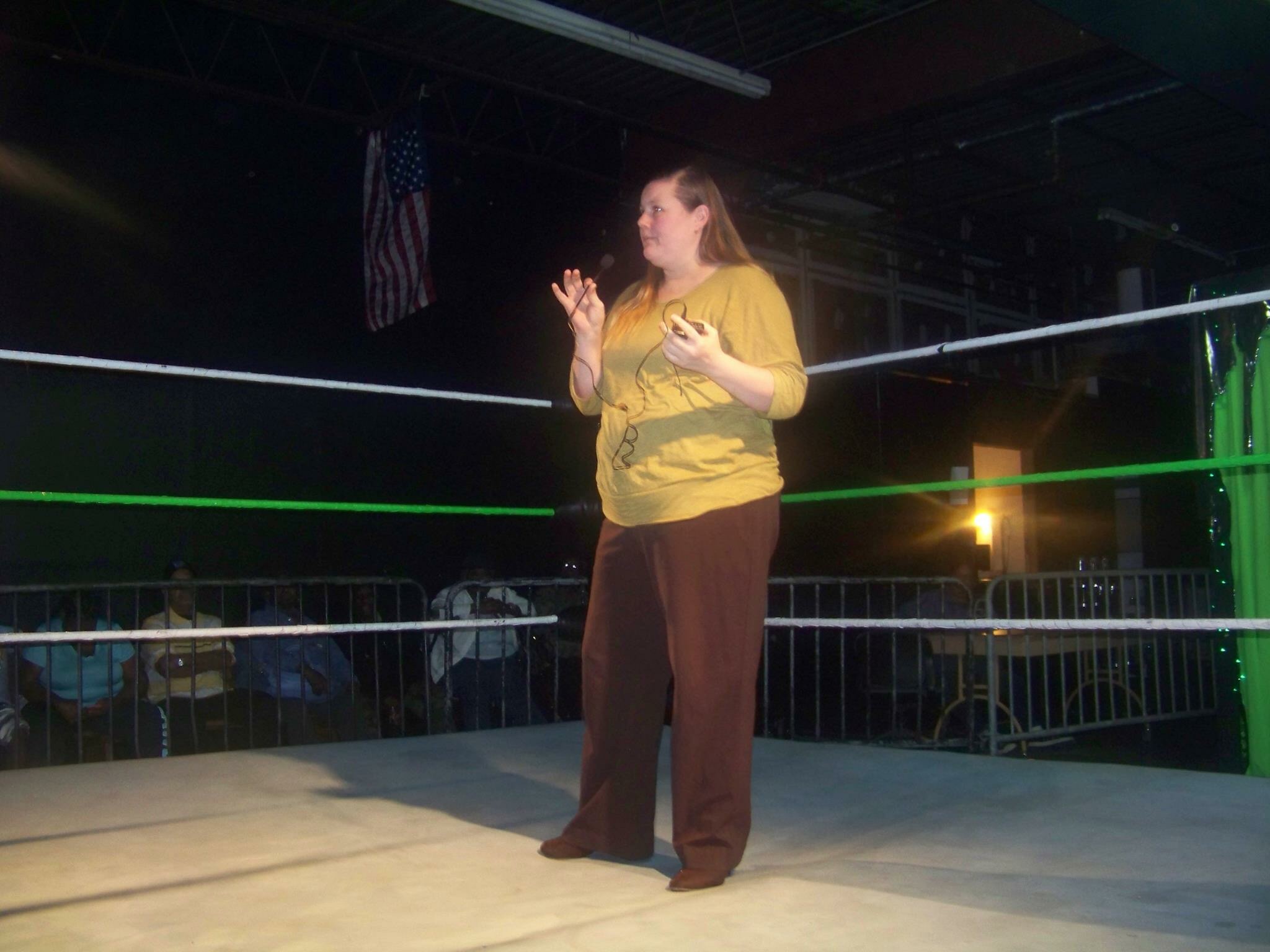 Now that Terra Rae has acquired Tiny's portion of the company making her the sole owner of the VCA, Rae stated she's going to get VCA back on track to being the best professional wrestling company in the Mid-South area.

Rae claims that her company was on the verge of something huge until she was forced to share a portion of the company with Tiny. Rae insists that Tiny's inability and lack of direction caused the company to spiral out of control into what its become now.

This year's Charlie Parks' Tribute event, Terra said will be a new beginning for her company as fans will be introduced to new roster members as well as returning stars to the company. Terra has promised this is one event that no fan can afford to miss.

The Charlie Parks' Tribute event takes place Friday, August 11th at 8pm. Adult tickets are $15 and kid tickets are $10. The address is 3035 Directors Row inside the Directors Plaza II Suite E Memphis, TN. Don't forget to join us this Friday night at 8pm.