The future of Big Tiny? 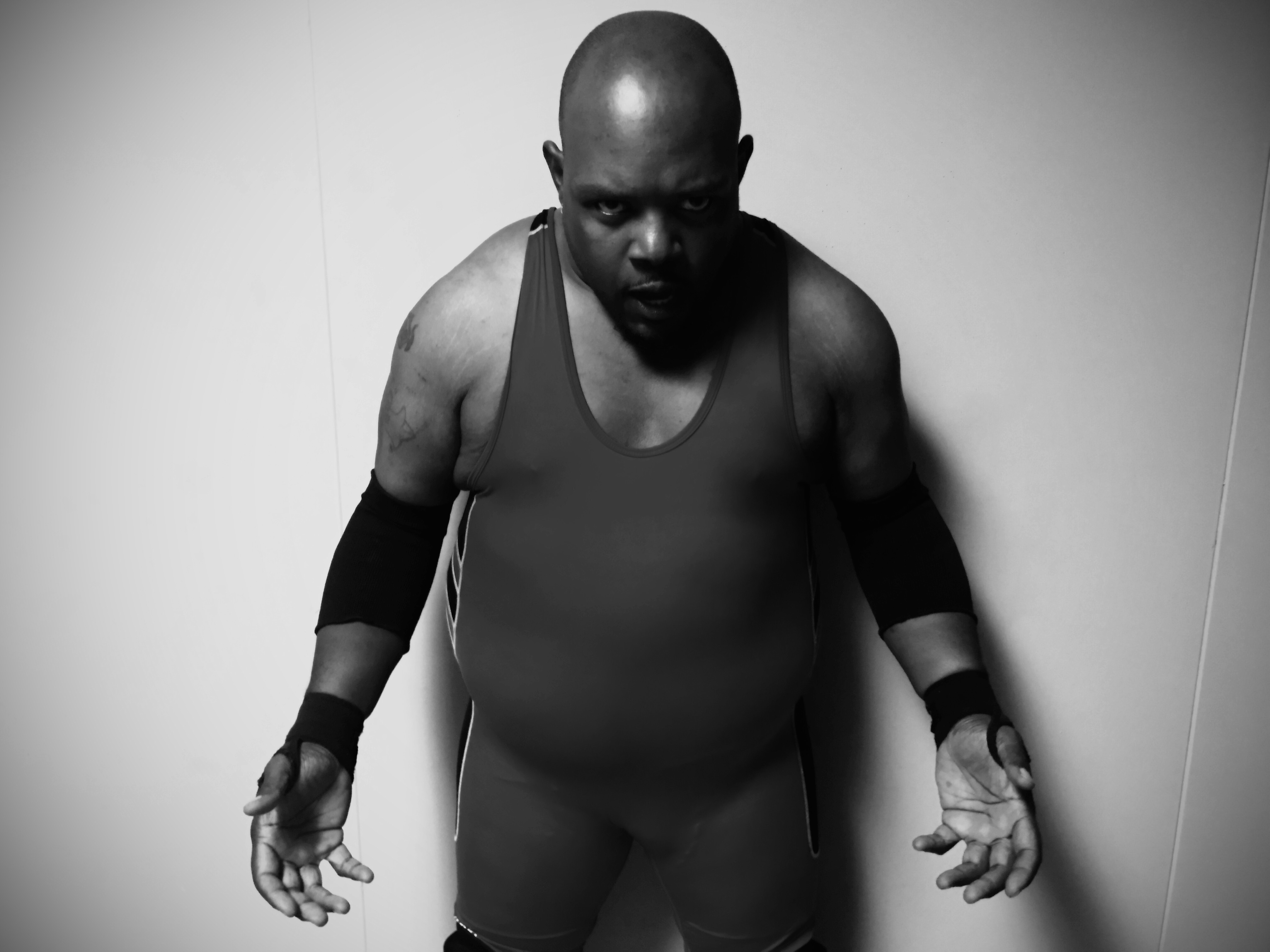 Last night fans witnessed an outstanding contest between VCA’s fan favorite Big Tiny and VCA’s former hero Justice. The two competed in a Battle of the Chokeslam contest for the highest stake in the company, the VCA heavyweight championship.

Things seemed to be going in Tiny’s favor, that is until Justice inadvertently took out the referee ending with moments without an official. Seconds later, fans witnessed Justice being drilled to the mat by Tiny’s Double Handed Chokeslam. Fans alike comprehended the contest was over, but there was no referee to witness the impactful move to declare Big Tiny the winner.

A few seconds later, Justice would battle back by delivering a big boot to the former champion allowing fans to know he’s still in the contest. Justice tried capitalizing on the boot by delivering a Chokeslam afterwards, but Tiny reversed the move nailing Justice with another version of a Chokeslam, the STO. Tiny scored with his second Chokeslam of the night, but the referee remained unconscious. Fans and Tiny were irate!

Tiny soon went to complete a wellness check on the referee which this time worked somewhat. The referee sat up in the ring, but it was clear the referee was discombobulated from the clothesline received from Justice earlier. Tiny returned to Justice’s location to deliver an inverted Chokeslam, but this too was ignored by the referee due to Uncle Calvin taking the officials attention away. Tiny was over it at this point.

As Tiny went to check on the referee’s status a final time, Justice would make it to his feet awaiting for Tiny to turn around. As Tiny turned around, Justice delivered a Chokeslam in which the referee caught this time due to Uncle Calvin helping revive the referee. The referee awarded the contest to Justice allowing Justice to retain his heavyweight championship. Fans through out the studio were upset and the loud outburst proved it.

The only question to ask at this time is what’s next for Big Tiny. At this time, there’s no heavyweight championship opportunities in plans for the former champion and Terra Rae won’t be granting Tiny a thing with their history. Plus, Rae will be on vacation for the next couple of weeks. Looks like Tiny will have to indeed start from scratch.